Trump Organization to use E-Verify for worker status checks 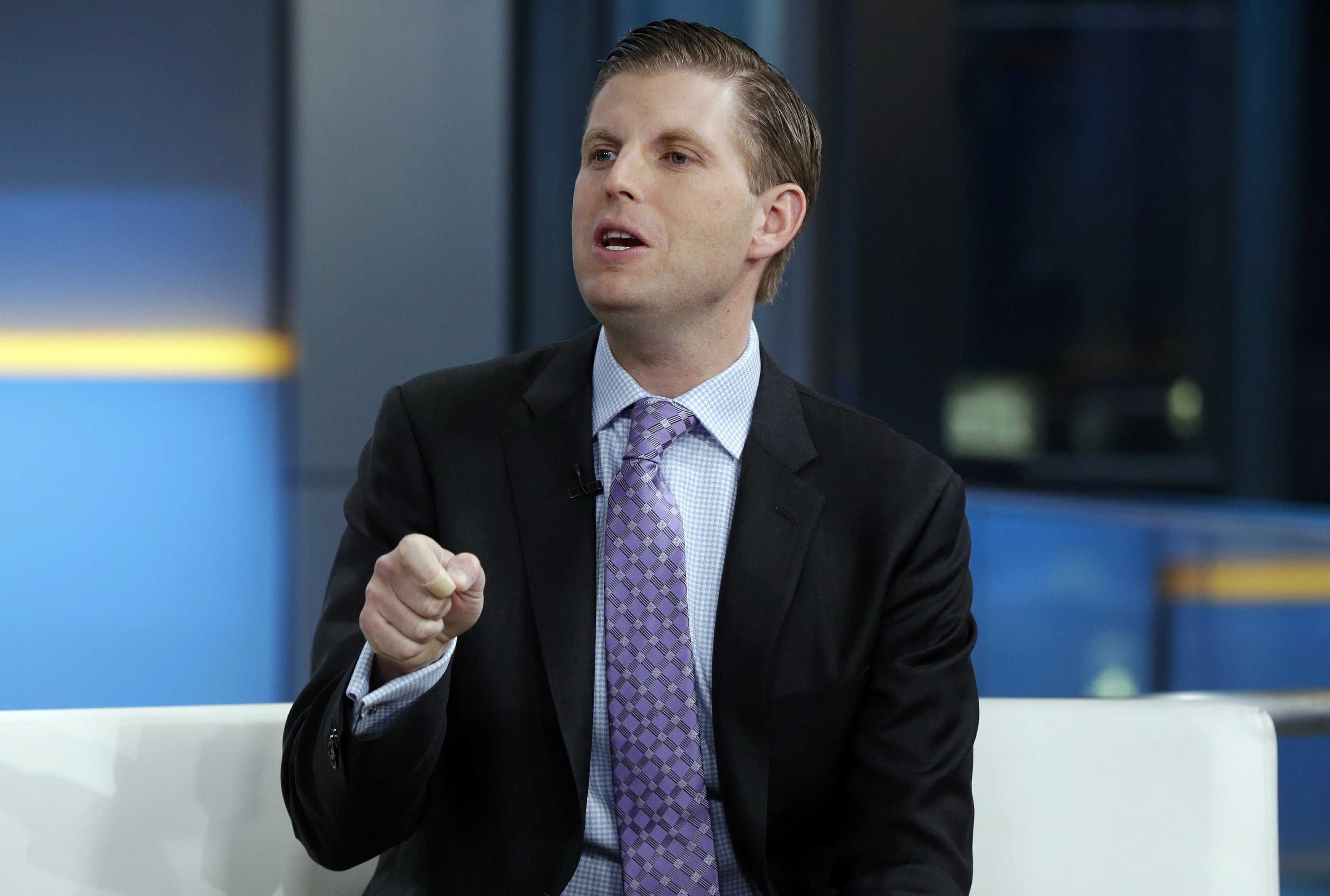 NEW YORK — The Trump Organization, responding to claims that some of its workers were in the U.S. illegally, said on Wednesday that it will use the E-Verify electronic system at all of its properties to check employees’ documentation.

A lawyer for a dozen immigrant workers at the Trump National Golf Club in New York’s Westchester County said recently that they were fired on Jan. 18. He said many had worked there for a dozen or more years. Workers at another Trump club in New Jersey came forward last month to allege managers there had hired them knowing they were in the country illegally.

“We are actively engaged in uniforming this process across our properties and will institute E-verify at any property not currently utilizing this system,” Eric Trump, executive vice president of the Trump Organization, said in a statement provided to The Associated Press. “As a company we take this obligation very seriously and when faced with a situation in which an employee has presented false and fraudulent documentation, we will take appropriate action.”

“I must say, for me personally, this whole thing is truly heartbreaking,” he added. “Our employees are like family but when presented with fake documents, an employer has little choice.”

Launched in 1996, the E-Verify system allows employers to check documentation submitted by job applicants with records at the Department of Homeland Security and the Social Security Administration to see whether they are authorized to work.

During his presidential campaign, Republican Donald Trump called for all employers to use the federal government online E-Verify system. He told MSNBC in 2016 that he uses it at his properties, and that there should be a “huge financial penalty” for companies that hire undocumented workers.

“This situation is not unique to Trump Organization – it is one that all companies face. It demonstrates that our immigration system is severely broken and needs to be fixed immediately. It is my greatest hope that our “lawmakers” return to work and actually do their jobs,” said Eric Trump.

President Trump has repeatedly cast the millions of immigrants in the country illegally as a scourge on the health of the economy, taking jobs from American citizens. He has said they also bring drugs and crime over the border.

He turned over day-to-day management of his business to Eric and his other adult son, Donald Jr., when he took the oath of office two years ago. The Trump Organization owns or manages 17 golf clubs around the world.