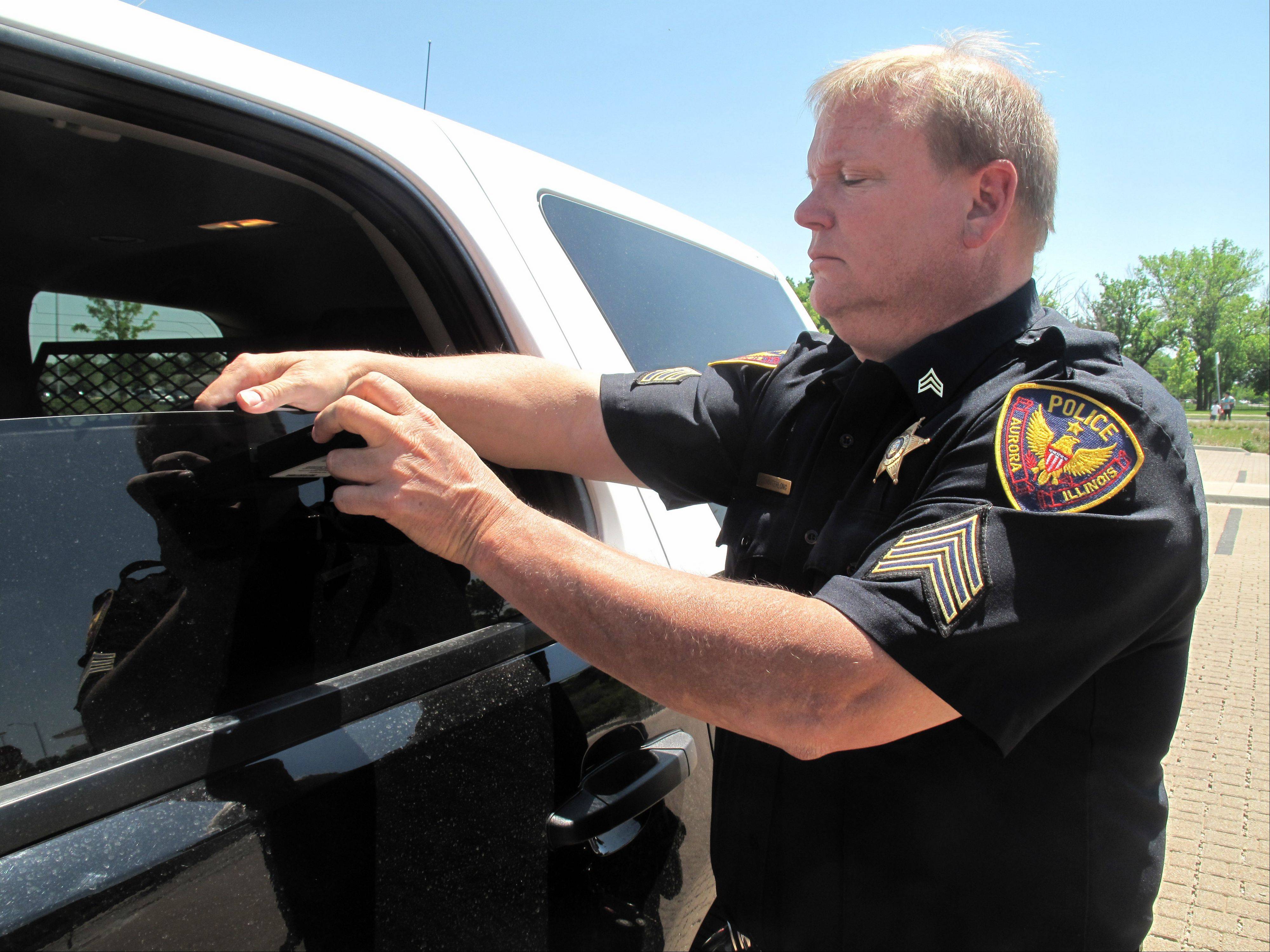 A Pennsylvania man regained his Second Amendment rights after a court ruled Monday that his prior misdemeanor conviction did not bar him from owning a gun.

Daniel F. Miller, of Pennsylvania, was convicted in 1998 of knowingly possessing and using a forged document that allowed his car to have tinted windows that would otherwise be illegal in the state. According to the lawsuit, Miller originally received a waiver for his tinted windows, but when he purchased a new car, he illegally altered the old document instead of obtaining a new one.

Miller was found guilty and sentenced to probation for one year. Pennsylvania law considers Miller’s crime to be a first-degree misdemeanor, which subjected Miller to a maximum sentence of five years in prison. Because this violation had a possible sentence of more than one year, federal law banned Miller from ever possessing a firearm, per 18 U.S.C. § 922(g)(1).

The ruling, titled Miller v. Sessions, was issued by Senior Judge Eduardo Robreno of the Eastern District of Pennsylvania. The Philadelphia-based judge based his ruling on his circuit’s case Binderup v. Attorney General of the United States, a case from 2016.

In Binderup, the Philadelphia-based 3rd Circuit issued an en banc landmark decision that became the first court order to rule that parts of 18 U.S.C. § 922(g)(1) could be held unconstitutional as-applied. The plaintiff was convicted of a non-violent crime that carried a maximum sentence of three years; the 3rd Circuit restored the plaintiff’s right to possess firearms. In Miller, Judge Robreno repeatedly cited Binderup in his decision.

The Miller case shows the importance of pro-Second Amendment judges, and it may provide a partial preview to upcoming gun cases before the Supreme Court. Miller was decided by an appointee of President George H.W. Bush, and a strongly pro-gun concurrence was filed by six Republican-appointed judges in Binderup.

However, in both cases, judges used intermediate scrutiny instead of strict scrutiny to evaluate whether or not anti-gun laws were Constitutional. Intermediate scrutiny is an easier barrier for the government to clear when taking away a citizen’s gun rights (even though the government still wins strict scrutiny cases about one-third of the time). Nevertheless, cases involving other civil rights are subject to strict scrutiny, while gun rights cases are held to a lesser standard. It will be notable to see if the Supreme Court changes this double standard.