10 people have died in fire at Brazil soccer team complex 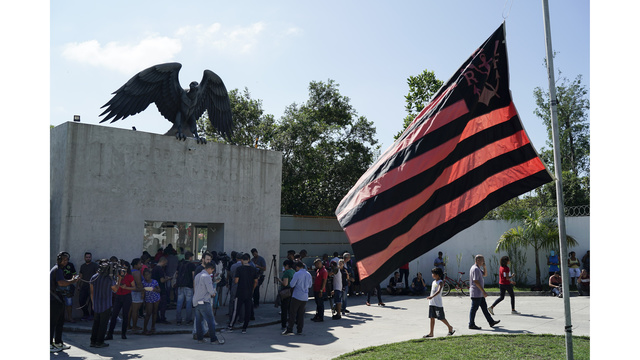 RIO DE JANEIRO — Firefighters say 10 people have died in an early morning fire at a training facility of one Brazil’s largest soccer clubs.

Firefighters said the victims have yet to be identified. Local media reported that the fire happened in a dorm where youth players sleep.

Images from Globo TV from a helicopter showed smoke emerging from a charred area.

Like many professional clubs in soccer-crazed Brazil, Flamengo has a youth development program for promising young players in their early teens.

Many players stay at the facilities while training.