Amazon may not headquarter in New York after all 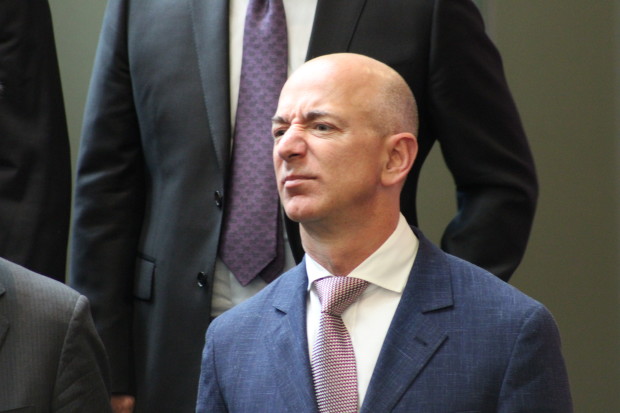 Tech giant Amazon may be backtracking on its plans to build a new office in New York. Plans are still a go in Tennessee and Virginia, but lawmakers in New York appear to have changed their minds about whether they want the corporation in their backyard.

“The question is whether it’s worth it if the politicians in New York don’t want the project, especially with how people in Virginia and Nashville have been so welcoming,” one person familiar with the company’s plans told the Washington Post.

A New York office would bring in an estimated 25,000 jobs, but would almost certainly skyrocket the cost of living and housing prices. New York also originally promised Amazon millions in tax benefits in incentives. One politician who is particularly against welcoming Amazon to New York is Rep. Alexandria Ocasio-Cortez.

“Amazon is a billion-dollar company,” Ocasio-Cortez tweeted when the deal was first announced. “The idea that it will receive hundreds of millions of dollars in tax breaks at a time when our subway is crumbling and our communities need MORE investment, not less, is extremely concerning to residents here.”

It does not make sense to subsidize one of the richest and most successful companies in the world, no matter how many jobs it will create because those jobs will take away living space and increase life expenses for the local population.

The politicians of Virginia and Tennessee do not seem too worried about the increased costs in living. And maybe it is a better deal for them. Perhaps bringing in jobs ends up bringing in more good than bad in those communities. Virginia Gov. Ralph Northam signed a bill last week that would provide $750 million in incentives for Amazon to build its headquarters in Virginia.