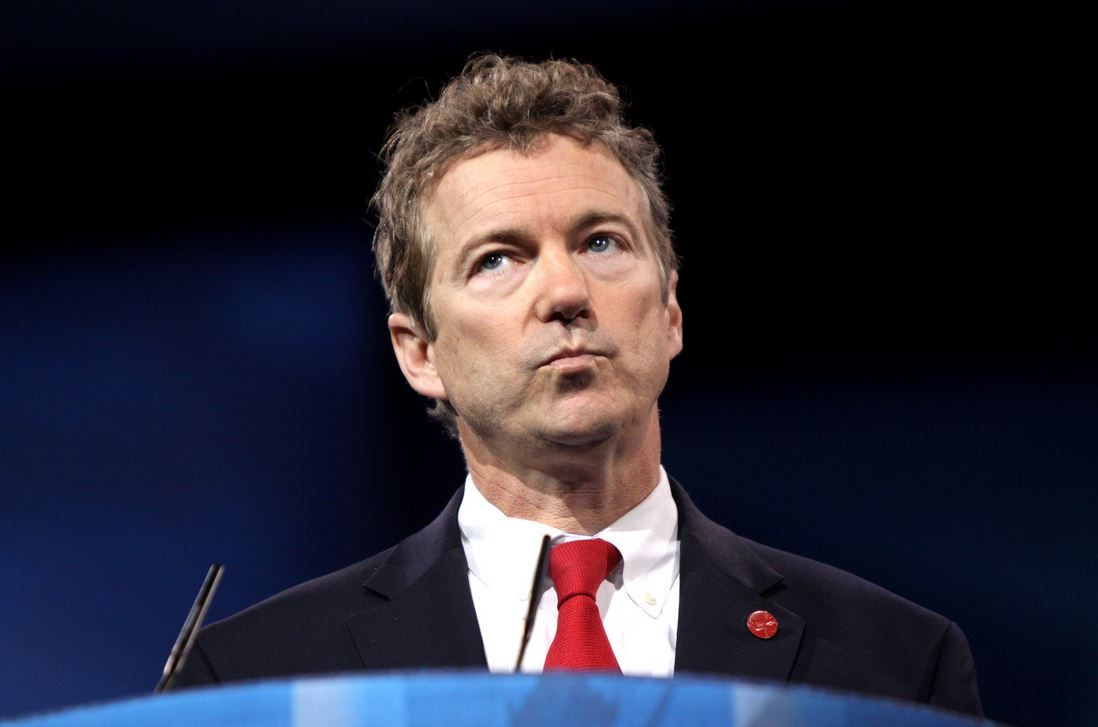 Sen. Rand Paul of Kentucky was the only Republican to vote against President Donald Trump’s pick for attorney general, William Barr, on Tuesday. But it’s not for the reasons one might expect.

Paul said his concern with Barr has nothing to do with his refusal to recuse himself from Special Counsel Robert Mueller’s investigation into Russian collusion, one of the main problems Democrats have with the choice. Paul’s concerns have to do with the PATRIOT Act and big government surveillance on everyday Americans.

“I’m a no,” Paul said in a POLITICO interview. “He’s [Barr] been the chief advocate for warrantless surveillance of U.S. citizens. I think that the Fourth Amendment should protect your phone calls and bank information. People shouldn’t be allowed to look at it without a warrant.”

To give Paul his due credit, he has been consistent. Paul was against Barr’s nomination back in December. He described Barr’s support for the PATRIOT Act as “very, very troubling” on NBC.

It must be noted that Paul has libertarian conservative roots; he resembles more of the old Republican Party, one with a traditional small government ideology. Conservative activist group Campaign for Liberty, which was founded by Paul’s father Ron Paul, also came out against Barr’s nomination for AG.

Paul’s opposition to Barr is entirely justified. Perhaps Paul being the only Republican to bring up these concerns is evidence of the Republican Party’s reformation and change from what it used to be.

Despite the lack of Paul’s support, Barr had no problem breaking the Democratic filibuster of his nomination. “The 55-to-44 vote split on partisan lines with only three Democrats voting to advance Trump’s nominee. Sens. Joe Manchin of West Virginia, Doug Jones of Alabama and Kyrsten Sinema of Arizona joined Republicans to support Barr’s nomination,” CNN reported. “A final vote is expected later this week.”