Will Trump end disparate impact? Why this policy is unconstitutional 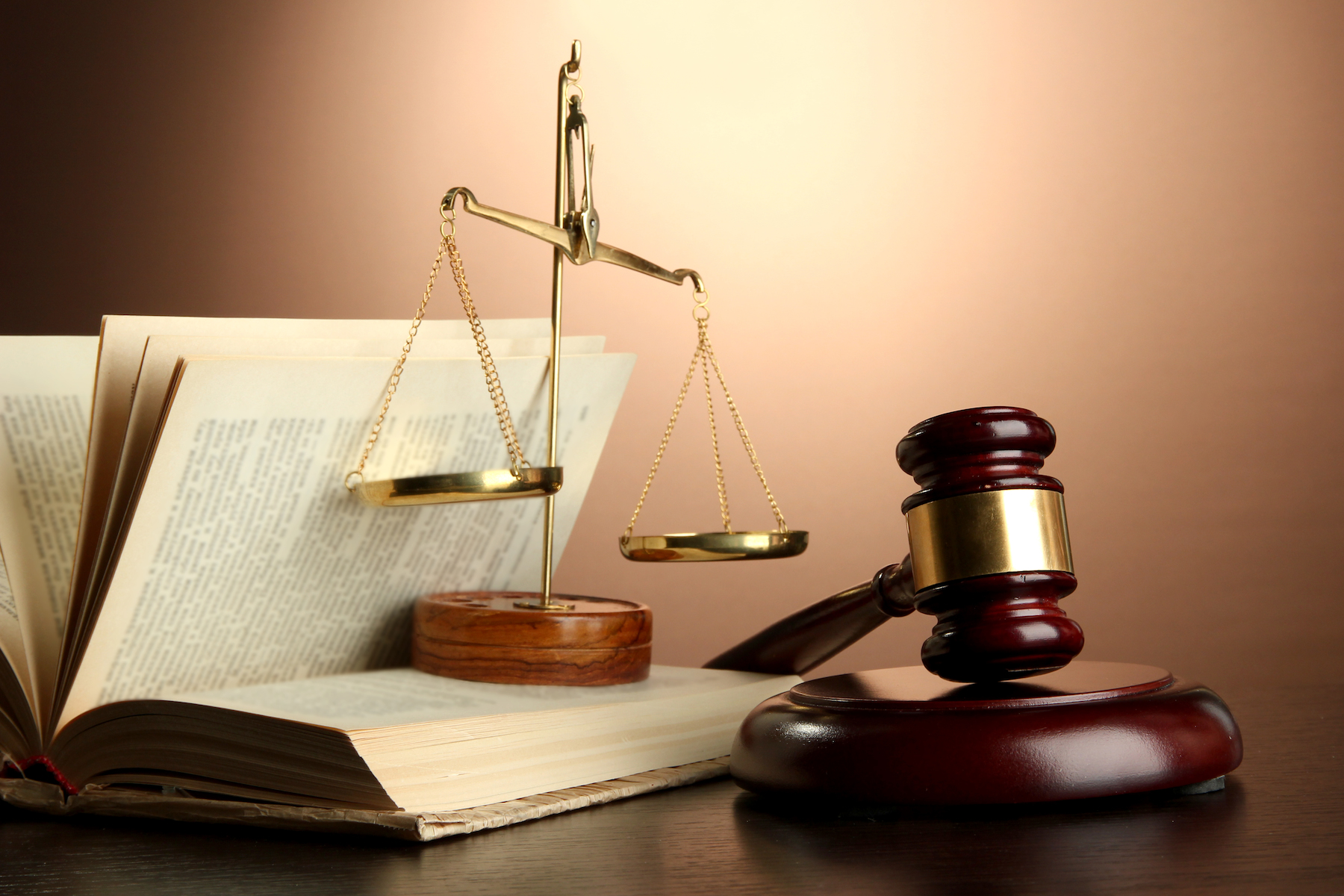 President Donald Trump is reportedly looking to roll back decades-old civil rights regulations that conservatives have attacked as both counterproductive and, due to its similarity to affirmative action, unconstitutional.

Disparate impact is a policy that underlies federal, local, and corporate laws regarding school discipline, corporate hiring/firing, housing, banking, and many other areas in the United States. These regulations require that any law or corporate policy must be changed if it adversely affects a group of people based on their race, religion, or other protected class — even if the policy doesn’t appear to be biased.

For example, if a landlord prohibits convicted felons from renting apartments in his building, the landlord could be sued if a court finds that the policy disproportionately affects African-Americans. Disparate impact liability does not require the plaintiff to show that the defendant intended to discriminate, only that the policy had a discriminatory result.

One of the earliest cases to advance the policy of disparate impact was 1971’s Griggs v. Duke Power Company. In this case, the company required all job applicants to pass a general-knowledge exam before being hired. The Supreme Court ruled that this exam adversely impacted ethnic minorities from being hired, and therefore could not be used by the company.

This case, like many other court decisions regarding disparate impact, fundamentally impacted American life.  This ruling led corporations to use school performance as a metric for intelligence; conservatives have argued that this case created a de facto requirement of going to college in order to get a job, which in turn has allowed colleges to raise tuition prices tremendously.

Conservatives have blamed disparate impact policies on everything from crime to the 2008 subprime mortgage meltdown. The school shooter in Parkland, Florida may have been kept out of prison because of policies that prevented police and schools from disproportionately punishing non-white children. Similarly, the cause of the 2008 financial crisis was a series of regulations that pushed banks into lending to those with poor credit scores, because using credit scores as a determinate could be seen as adversely affecting non-white borrowers.

In 2009, the Supreme Court took an important step in curbing disparate impact lawsuits, ruling that New Haven, Connecticut could not use the fear of disparate impact lawsuits as a reason to toss the results of an exam (no African-American had passed the firefighter-promotion exam). However, because courts have based their rulings on Title VII of the Civil Rights Act of 1964, executive action may be necessary to change judicial action.