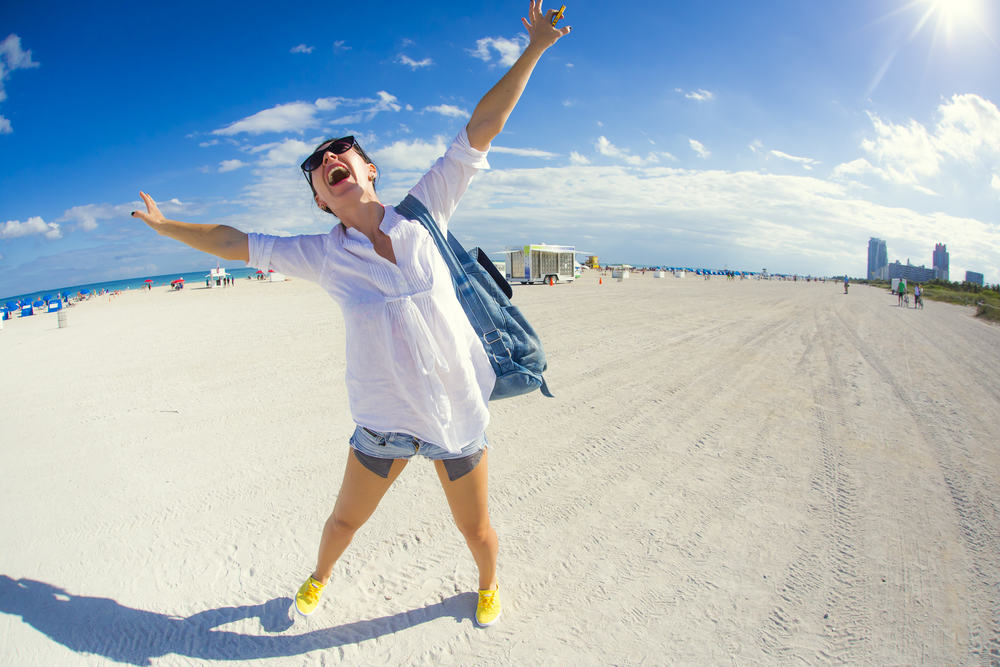 A panel on the Denver-based 10th Circuit Court of Appeals ruled that bans on women going topless in public are unconstitutional, in a 2-1 ruling that was released last week. The landmark ruling argues that cities cannot ban women from going topless while allowing men to do so, a victory for the plaintiffs that included an unincorporated association called Free the Nipple.

The city of Fort Collins, Colorado, the defendant in this case, has long had an ordinance banning females from exposing their nipples. While this ordinance was updated in 2015 — in response to pro-nudity activists — the new ordinance left the female nipple ban in place. Activists sued the city in federal court in 2016, and won a preliminary injunction in 2017, barring enforcement of the ban. The city appealed to the 10th Circuit, which heard the case in January 2018 but has sat on the decision as a similar case was heard in Chicago.

In the Chicago case, a panel from the 7th Circuit ruled in favor of the city of Chicago, which fined a female resident $100 for going topless. In the Chicago case, the court ruled in November 2017 that Chicago’s ordinance bans conduct, not speech, meaning that the ban passes constitutional muster. It mentioned a 1991 Supreme Court case that ruled that nudity was conduct, not speech. As for the plaintiff’s equal protection claims, the panel argued that preventing antisocial behavior and preserving traditional moral norms were acceptable reasons for treating women’s bodies different from men’s.

The dissenting judge in the Fort Collins case wrote that distinguishing between women’s and men’s breasts was not a violation of the 14th Amendment’s equal protection clause because the distinction was based on biological fact, not stereotypes. Similarly, the majority opinion in the Fort Collins case noted that past courts, including the 7th Circuit, had rejected equal protection claims in similar cases.

This case will have implications far beyond public nudity. Transgender activists are arguing that gender is simply a social construct, and that therefore biological men should be allowed to use women’s bathrooms and participate in women’s sports, among other privileges. These activists will no doubt seize on the 10th Circuit’s ruling in their talking points.