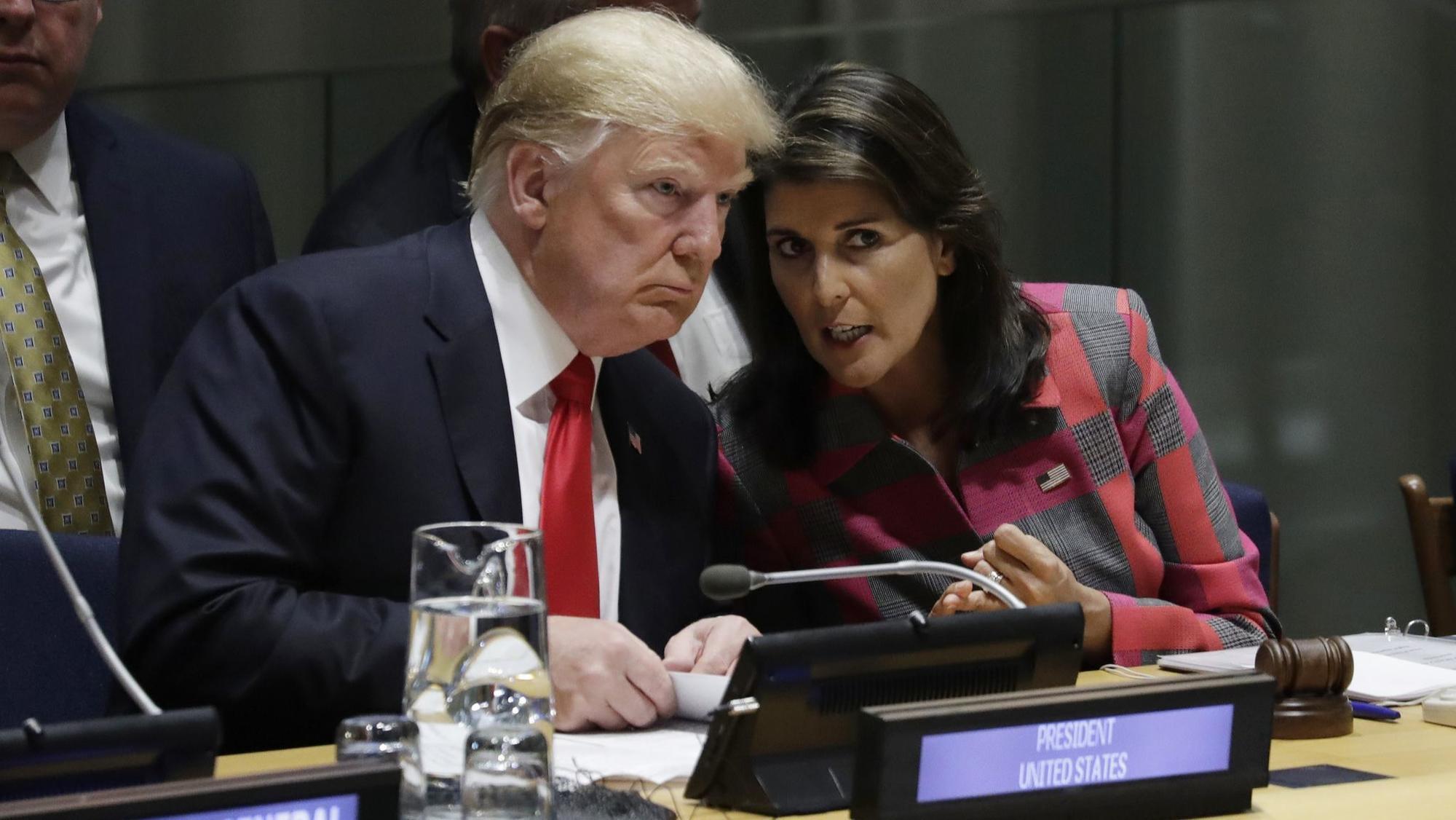 President Donald Trump’s former U.N. Ambassador Nikki Haley is laying the groundwork for a 2024 presidential run. The Washington Examiner reports that Haley has gathered advisers and is beginning to raise money well in advance of the race. The 2024 election would determine who succeeds Trump should he win a second term in 2020.

In February, Haley launched a political nonprofit group, Stand For America, so she can continue to have political influence as she begins a chapter of being a private citizen. Through her nonprofit, she can interact with lawmakers and the academic elite, inspire activists and maintain a media presence.

“I thought hard about what life was going to be like as a private citizen, and I think what I’ve always loved is policy — whether it’s foreign policy or domestic policy, I’ve always loved it, and I always want to have a voice,” Haley told the Washington Post.

Stand for America is a nonpartisan social welfare group that aims to ensure Americans can pursue the American Dream. The organization argues that the American Dream is “being threatened by socialist schemes of higher taxes, burdensome job-destroying regulations, government-run health care, and unsecure borders.” In addition, Stand For America aims to fight against international regimes it claims pose a threat to the United States’ national security.

Haley would be in a perfect position to make a bid for the presidency in 2024. Besides the fact that she is experienced in politics, a moderate candidate and a strong woman, she has the luxury of choosing to either tie herself to or distance herself from President Trump. She can either say she left the administration due to personal disputes or because she wanted to focus on something new. Either way, she can spin it to benefit her.

It will be difficult for other politicians to seriously challenge Haley, especially in a general election. Prospective candidates better watch out.