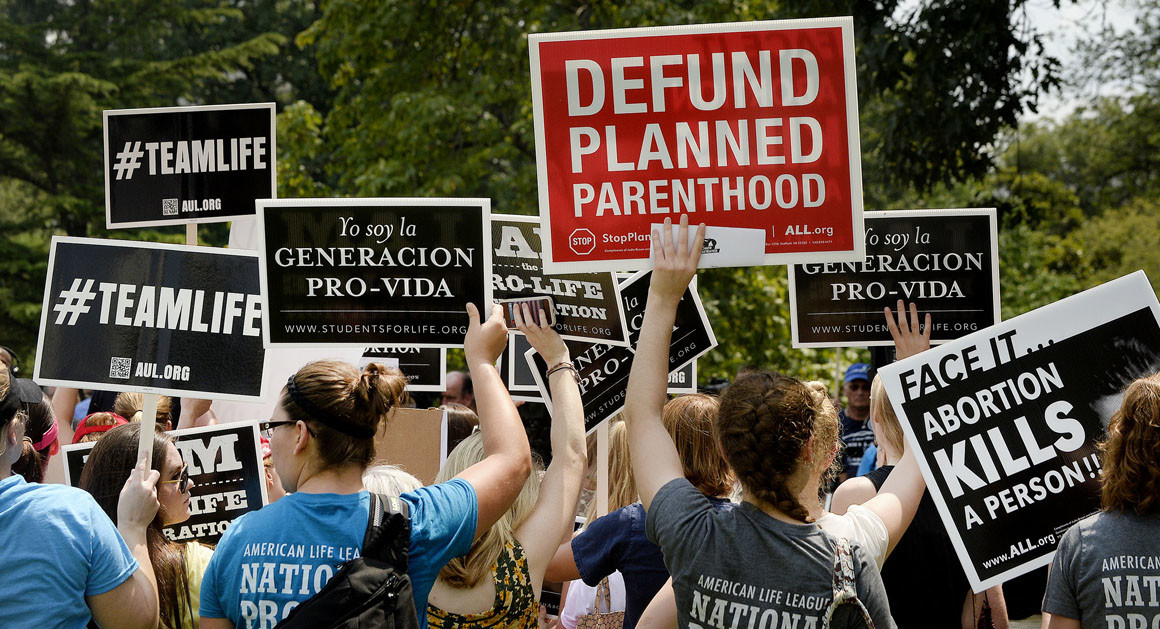 The Cincinnati-based Sixth Circuit Court of Appeals ruled against Planned Parenthood on Tuesday, deciding that Ohio can deny state funding to organizations that fund abortions. The en banc decision in the case Planned Parenthood of Greater Ohio et al. v. Hodges may be most notable because of its reasoning — that Ohio’s 2016 law to defund Planned Parenthood did not violate the Due Process Clause because abortion is only a right for a woman, not an abortion clinic. The majority opinion stated that the law “does not violate the Constitution because the affiliates do not have a due process right to perform abortions.” This ruling could be in conflict with 40 years of abortion jurisprudence, notably Roe v. Wade and Casey v. Planned Parenthood.

The law in question, officially Ohio Revised Code 3701.034, bars the state from participating in funding for federal programs that provide resources for clinics that provide abortions. In the state of Ohio, there are six such programs. Importantly, this does not affect the Medicaid program for the poor. Other circuit courts have ruled that Kansas and Louisiana cannot condition Medicaid dollars on abortion.

Seventeen justices took part in the decision, with the final vote being 11 to 6. All 11 who supported the court’s decision were Republican appointees, whereas five of the six justices who dissented were Democrat appointees. New justices Eric Murphy and Chad Readler, who were confirmed by the Senate days ago, did not take part in the decision; in fact, Murphy, in his role as Ohio’s Solicitor General, was the winning attorney in this case.

While Ohio appears to have won this abortion battle, the state will continue to fight a different abortion battle in federal court. The state will soon argue in front of a Sixth Circuit panel that the court should uphold a law that bans women from aborting a fetus discovered to have Down’s Syndrome.