A border wall that pays for itself? 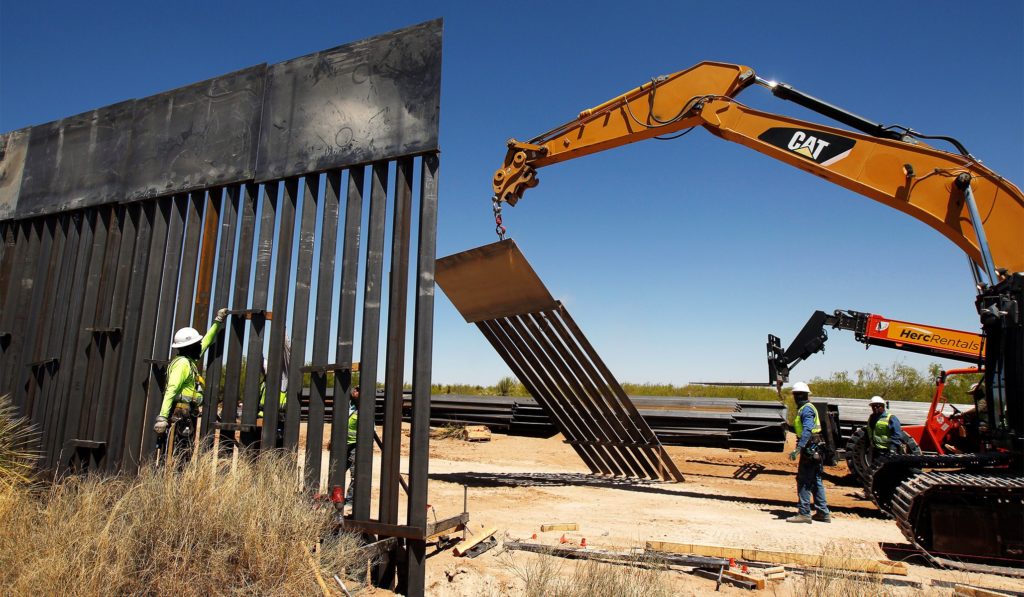 A group of university professors may have a solution to one of the United States’ most pressing problems: how to secure the southern border in a cost-efficient manner.

The consortium, led by Luciano Castillo of Purdue University, in Indiana, believes it has a better idea: a “green energy” industrial park along the border that will provide jobs, cheap energy and, because the park will need tight security, a cost-effective way of securing the country’s southern border.

Investors would earn a return on their money, meaning that U.S. taxpayers would not have to spend more of their own money, and because these investors would have an economic incentive to prevent trespassers from entering their property, they would be incentivized to provide tight security. Both the United States and Mexico would benefit from the security, as well as from the cheap energy produced by the complex.

According to the plan, the southern border is one of the best places in the world for producing renewable energy, with local access to natural gas, solar, and wind energy resources. The area has access to water along most of the 1,989-mile border, and the industrial park could also use its cheap energy to efficiently desalinate water.

As Castillo told Scientific American, Democrats want a green economy and Republicans want a border wall, but neither side has any plan to pay for it. This plan is projected to pay for itself. However, a project of this magnitude would be difficult to complete as simply a private enterprise. Past large-scale projects have had government subsidies and/or loan guarantees.

It is no surprise to conservatives that these ideas came from a university led by a Republican, in this case Mitch Daniels, a policy wonk who served two terms as governor of Indiana. Daniels, who was recently called a “mild-mannered radical,” is known for pushing unique ideas into the public sphere. As governor, he privatized a toll road so that taxpayers would not have to pay for its maintenance, and as president of Purdue University, he has pushed for income share agreements, where students pay a percentage of their future income in lieu of college tuition.

This promising idea is still in its early stages, but is the type of unique thinking that has, and will continue to, make America great again.