State-run healthcare in Finland is so bad its government quit

Why do leftists like Bernie Sanders continue to praise Nordic healthcare systems? 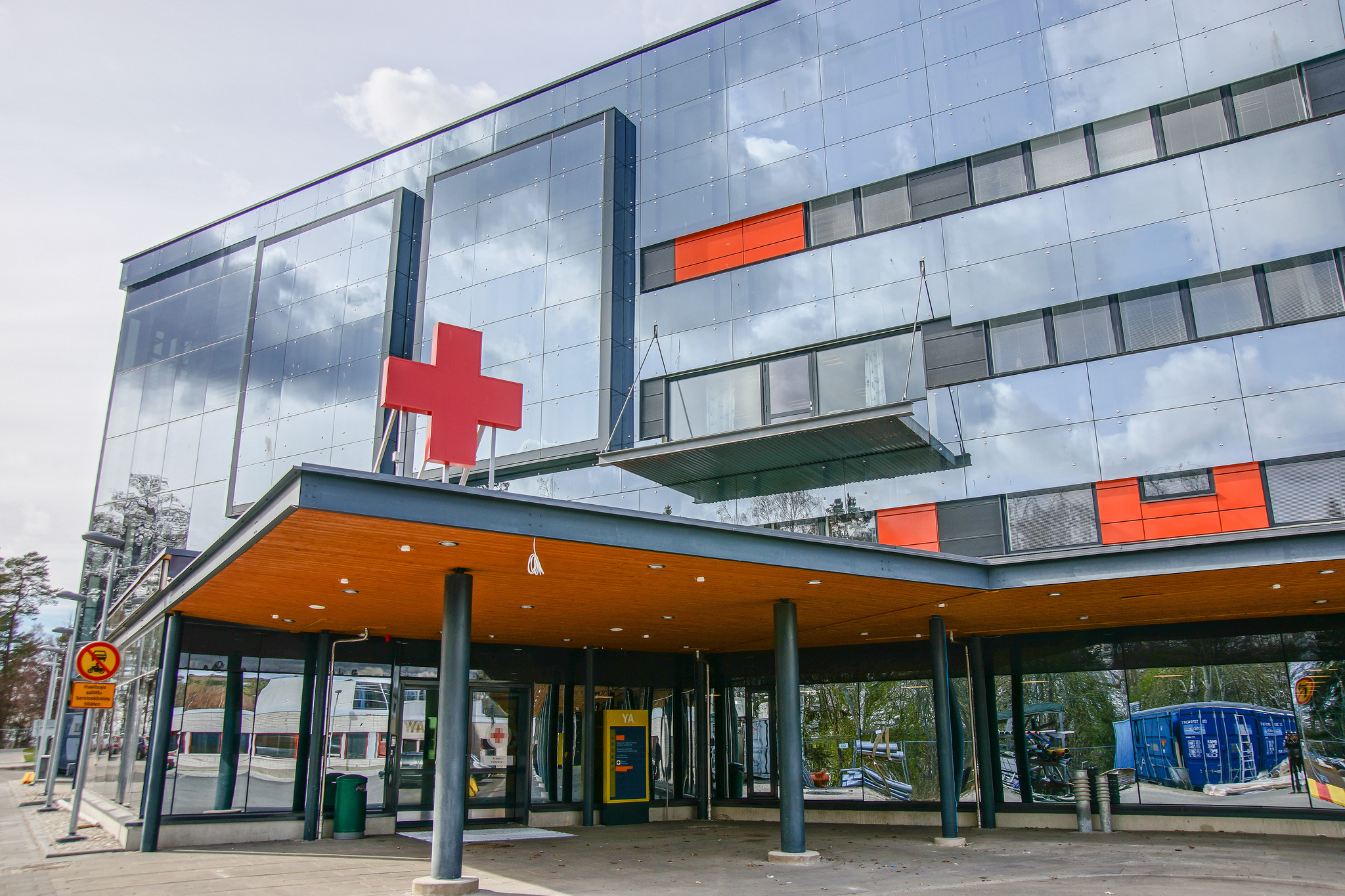 The three-party ruling coalition that runs Finland’s government resigned last week, weeks before a previously-scheduled election is to take place.

The resignations occurred after coalition leaders failed to come to an agreement over cutting the healthcare and making it more efficient. The plan would have reduced federal expenditures by 1.5% of GDP over the next decade. To put this number in perspective for Americans, reducing U.S. healthcare costs by 1.5% of GDP over the next 10 years would save taxpayers $3 trillion.

Finland’s vaunted government-run healthcare was becoming more expensive for taxpayers for many reasons. First, new technology, while life-saving, has caused healthcare costs to rise in Finland, as in the rest of the developed world. Second, the Finnish population is rapidly aging, with the percentage of citizens over the age of 65 — a population that requires more health coverage than does the young — expected to jump from 21% of the population to 26%. This is particularly problematic in Finland, which has suffered from declining birth rates in recent years. Finally, government-run healthcare in general has no incentive to become more efficient or save taxpayers money.

Other northern European countries have faced similar problems and have been forced to cut from their welfare states. Sweden has permitted private companies to compete with its universal healthcare system, and is gradually raising the retirement age in an effort to create more taxpayers. Denmark has raised the retirement age to 73.

Finland spent 9.5% of GDP on healthcare in 2016, the fourth-highest rate in Europe, yet the public system suffers from overcrowding and long wait times. These problems have become so bad that many Finns have preferred to pay for healthcare in neighboring Estonia than to use the (low-cost or free) Finnish healthcare system.

Take a look at what Finland, the happiest country in the world, is doing. If Finland can provide everyone with health care, send everyone to college for free and provide affordable child care, why can't the US? (featuring @anupartanen) pic.twitter.com/oWdI0AdgMk

Finland will be run by a caretaker government for the next few weeks. It remains to be seen who will run the United States in 2021, but healthcare costs will be a major issue.