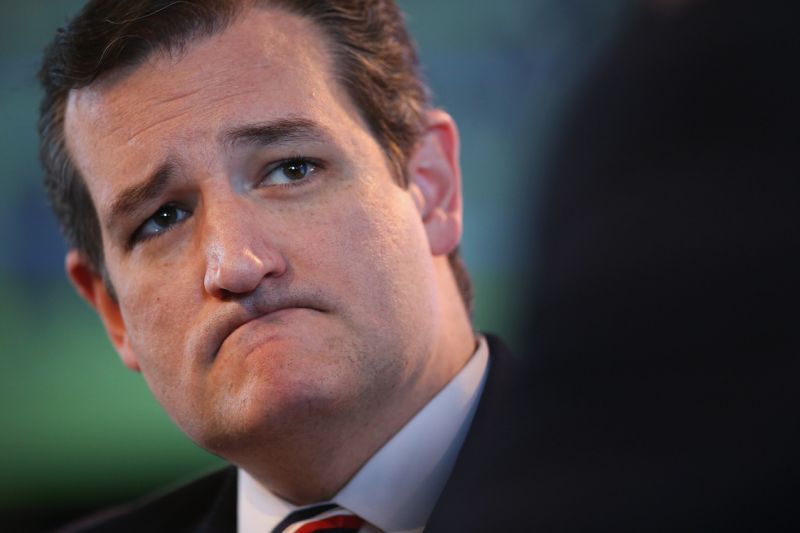 A recent study published in the “American Political Science Review” found that political candidates in similar races pay very different costs for the same advertising depending on their political affiliation. The most important example of this inequity is that Democratic advertising dollars go 30% further than Republican dollars do. The analysis of the study was first discussed last month by Stanford Business, which revealed “Republicans pay about 30 cents more on the dollar than do Democrats.”

To understand the problem, one must first understand that candidates do not purchase advertisements directly; instead, media consultants purchase advertisements. The problem is that media consultants charge different prices for different candidates, because such consultants, who work for many candidates and must be able to attract future clients, may have different political leanings and economic interests than their clients do. This is known as an agency problem, where the decision-maker (in this case, the consultant) has a different set of incentives than does the person being affected by the decision-maker’s actions (in this case, the politician).

The central reason the study gave for this bias against Republican candidates is that media consultants, even registered Republicans, tend to be located in big, left-wing cities. These big-city Republicans may have views on issues such as guns or illegal immigration that fall more in line with Democrats’ views than with the views of small-town Republicans.

Another agency problem mentioned in the study has to do with wealthy or well-funded long-shot candidates. Possible 2020 presidential candidates such as Howard Schultz or Michael Bloomberg may have little chance at winning the presidency, especially by running as a third-party candidate, but media consultants have an economic incentive to induce Schultz and Bloomberg to run for office, which would eventually involve purchasing lots of advertising.

This study will have serious implications for campaign finance laws. These laws assume that all candidates will be on equal footing if they are each given the same amount of money to spend on advertising. The study suggests that this assumption is false.