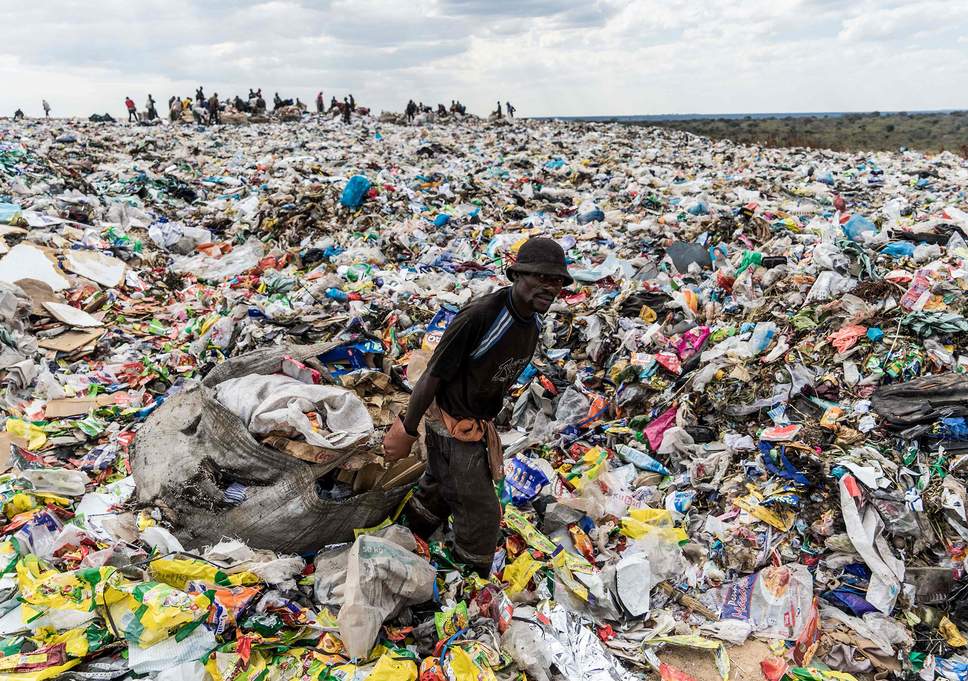 As some on the left evidently see their political views as being akin to their religious views, it can be difficult for them to change their views after being proven wrong. Therefore, it is promising when those on the left admit their failures, even if this admission comes decades after conservatives were able to see through these views.

The latest example of a change-of-heart is with recycling. Recently, the New York Times reported that cities across the United States are curbing or ending their recycling programs, finding that these programs were either too expensive or had too little of an environmental benefit to make them worth continuing.

There are many reasons for the changes to recycling programs. About one-third of the material had been sent abroad, mainly to China, which has recently stopped importing American materials after complaining that too many non-recyclables have been mixed in with recyclables. With fewer end-buyers of recyclables, American recycling companies have had to charge more money to cities to collect discarded recyclables.

The Times reported that cities are instead taking a multi-pronged approach to waste, such as burning the waste — but in an environmentally-friendly manner that creates energy. Other cities are focusing on eliminating plastics, such as plastic bags and straws.

Still, the loss of recycling programs will have little adverse affect on the environment and on landfill usage. An earlier New York Times report by environmental reporter John Tierney showed that recycling has little benefit to the economy. Tierney also found that the threat of landfills taking over settled land is overblown, and that all of the trash that humans will produce for the next 1,000 years would fit into 0.1 percent of the available grazing land.

This turnabout in recycling comes as newly-elected Democrats push for a “Green New Deal” that may cost over $93 trillion. In a recurring pattern, Americans seem to love social programs, especially ones that help the environment, as long as somebody else has to pick up the tab.