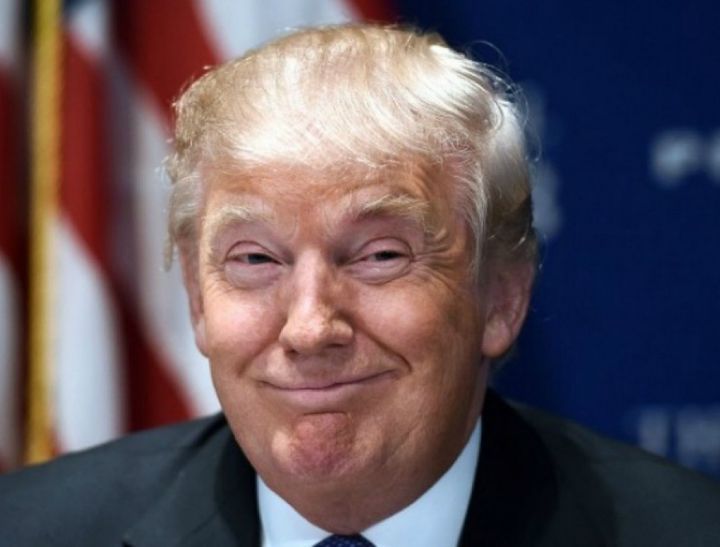 PHILADELPHIA — Republicans cheered, Democrats scoffed, and as the first glimpse into the special counsel’s investigation emerged Sunday, just about the only thing they agreed upon was that the fight wasn’t over.

The four-page summary of Robert Mueller’s probe released by Attorney General William Barr didn’t satisfy many who wanted more details. But in a bitterly divided country, the little bit that was known was digested very differently by supporters and detractors of President Donald Trump.

In blue-state New York, 49-year-old filmmaker Dan Lee of Brooklyn Heights felt let down by Mueller and left with more questions than answers.

“It stings a little, because I trusted Mueller,” said Lee, a Democrat. “There are still so many questions and it seems inconceivable that obstruction isn’t one of the conclusions.”

In red-state West Virginia, 44-year-old truck driver Michael Tucker of Bancroft, declared the Russian investigation “a joke, for the most part” and that Trump has been treated unfairly.

“It’s one witch hunt after another,” said Tucker, who gave his vote to Trump in 2016 and likely will again next year. “If they could have found anything, they would have.”

Across the union, the split reaction to the Mueller news repeated.

In West Palm Beach, Florida, along the route Trump’s motorcade took before returning to Washington on Air Force One, Mary Jude Smith got a wave and a smile from the chief executive. The 71-year-old retiree from Hypoluxo, Florida, speaks about him with passion, and insists he has been exonerated.

The investigation, she said, was nothing more than Democrats’ pathetic attempt to impeach Trump.

“I think Mueller was a crook. He wasted millions of our tax dollars for nothing,” she said, before offering her assessment of Trump: “He’s as clean as the driven snow.”

Nearby, 60-year-old Nora Burd said none of the president’s supporters ever second guessed him.

“I don’t think anybody who loved Donald Trump or the people who voted for him doubted him,” she said. “We knew from the beginning that it was something that was made up to bother him, to ruin his life. The Democrats were desperate to find something.”

Outside a pub on the east riverfront of Detroit, Michigan, William Braasch, a 36-year-old nurse from Detroit and political independent who voted for Hillary Clinton in 2016, said he was disappointed in the news. But, coming from an attorney general appointed by Trump, a man he considers “a stain on the presidency,” he wasn’t surprised.

“I’m not any more let down than I would have been before with this administration,” he said.

Christa Velbel, a 58-year-old copywriter in Chicago and critic of Trump, likewise was dissatisfied with what was released, saying any summary of the report would be “suspect.”

“A four-page summary is not going to be specific enough to explain what was investigated and what was actually found,” she said. “The attorney general is protecting Trump. That’s the conclusion I’m extrapolating from all this and kind of what I anticipated.”

Claire Finkelstein, a University of Pennsylvania professor who founded the Center for Ethics and the Rule of Law, said if the full report isn’t made available to the public and its contents become known only through leaks and back channels, it would be damaging to faith in the government.

“Secrets are where conspiracy theories fester and grow,” Finkelstein said. “The only way that we are going to be able to move past this state of affairs is by as much coming out into the light as possible. Let’s flesh out the facts, let’s get them on the table and have a robust conversation.”

What seemed certain was there would be no end to the debate over Trump, Mueller’s investigation, and the political divide across the U.S.

In Oklahoma City, Oklahoma, 74-year-old Richard Howell, a supporter of the president, said news of the Mueller report proves what critics of the investigation have been saying all along.

“So we spent two years and millions of dollars and a whole lot of press time worrying about nothing,” Howell said.

In Richmond, Virginia, 24-year-old Ethan Mercado, a musician who recently got out of the Navy, felt let down by a process that didn’t produce what he expected.

“I’m kind of disappointed,” said Mercado, who describes himself as a Democratic-leaning independent. “I felt there were so many signs, and if we were going to catch him doing something, this would be it. I felt that we would get justice. The whole experience just leaves a bad taste in my mouth.”