The Latest: US had ‘nothing to do’ with NKorea embassy raid 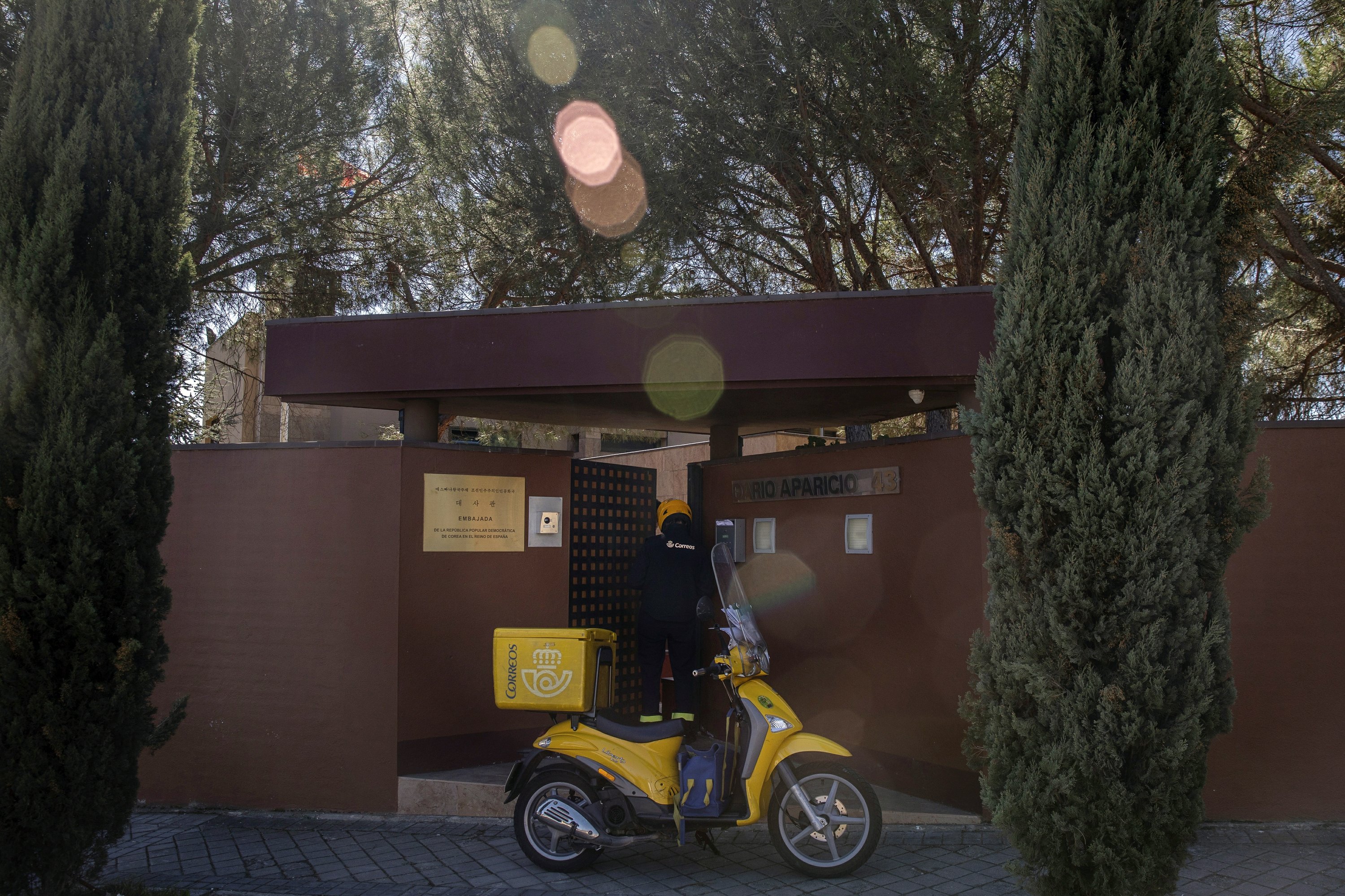 MADRID — The Latest on last month’s assault at the North Korean Embassy in Madrid (all times local):

A U.S. State Department spokesman says that the government had nothing to do with last month’s assault on the North Korean Embassy in Madrid.

Spain has issued two international arrest warrants for members of a self-proclaimed human rights group that allegedly led a mysterious attack on the North Korean Embassy on Feb. 22 before offering data stolen during the raid to the FBI.

A Spanish court has accused an American, Mexican and South Korean of an attack on the North Korean Embassy in February, saying the FBI was offered stolen data.

The investigating magistrate named Adrian Hong Chang, a Mexican national and resident in the United States, as the leader of a gang of 10 people who escaped in broad daylight on Feb. 22 after stealing computers and documents from the embassy, where they shackled and gagged its staff.

The judge says Hong Chang escaped Spanish authorities and flew to the U.S., where he got in touch with the FBI.