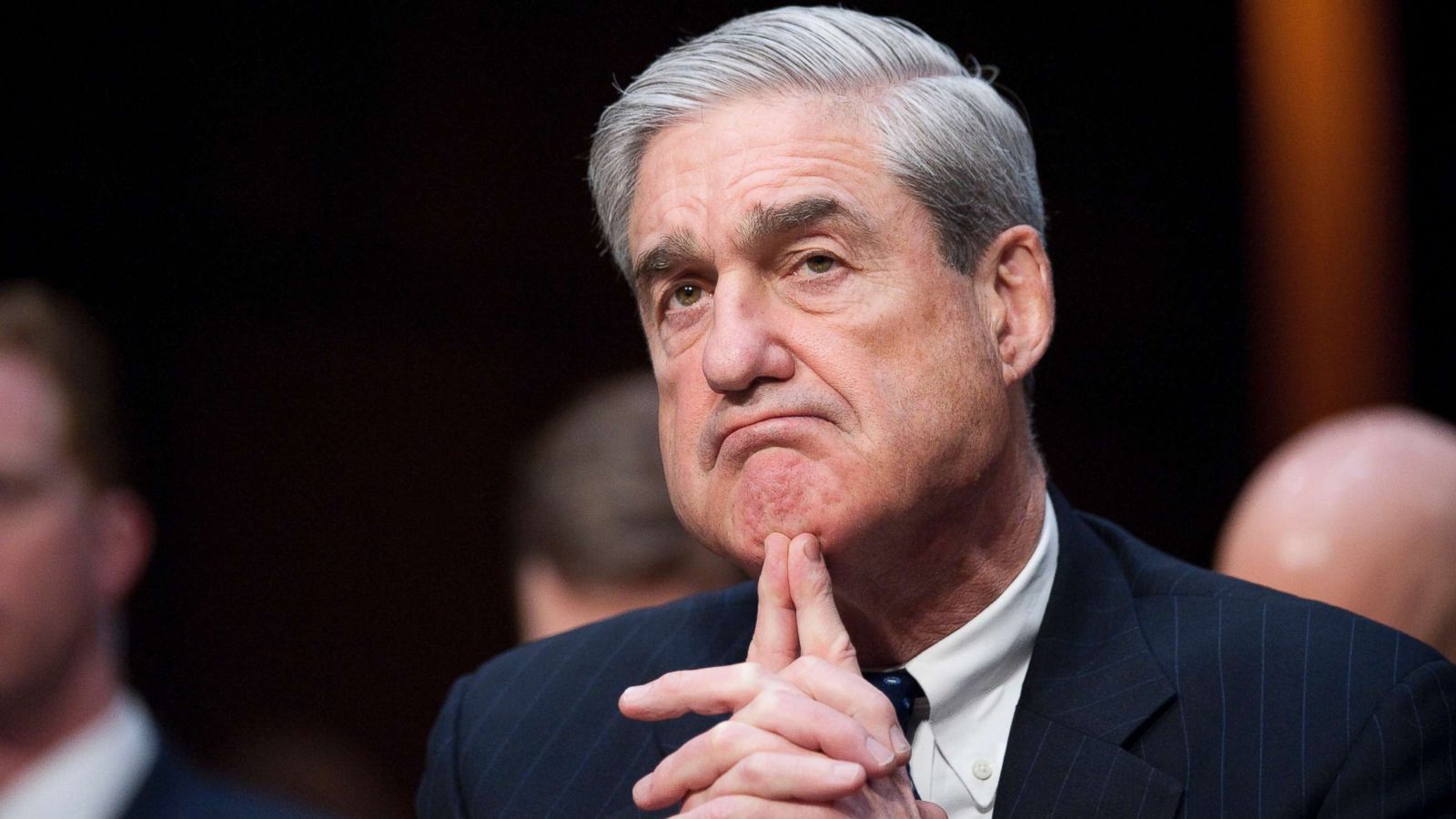 Attorney General William Barr released a four-page summary of the report on Sunday and is expected to release a public version of the document in the coming weeks. The length of Mueller’s report makes clear there are substantially more details he and his team have documented in their investigation than Barr disclosed to Congress and the public in his summary.

Both the department official and the other person spoke on condition of anonymity to discuss the confidential report.

Nadler, a Democrat from New York, had said Wednesday that the report was fewer than 1,000 pages, though he declined to discuss an exact length.

Mueller’s report did not find a criminal conspiracy between Russia and the Trump campaign to swing the 2016 presidential election in President Donald Trump’s favor, according to Barr’s summary. But the report reached no conclusion on whether Trump had sought to obstruct the investigation. Barr said he and Deputy Attorney General Rod Rosenstein had determined there was insufficient evidence to conclude that Trump had obstructed justice.

The New York Times first reported that the report was more than 300 pages.