The Latest: Southwest lays out cost of Boeing groundings 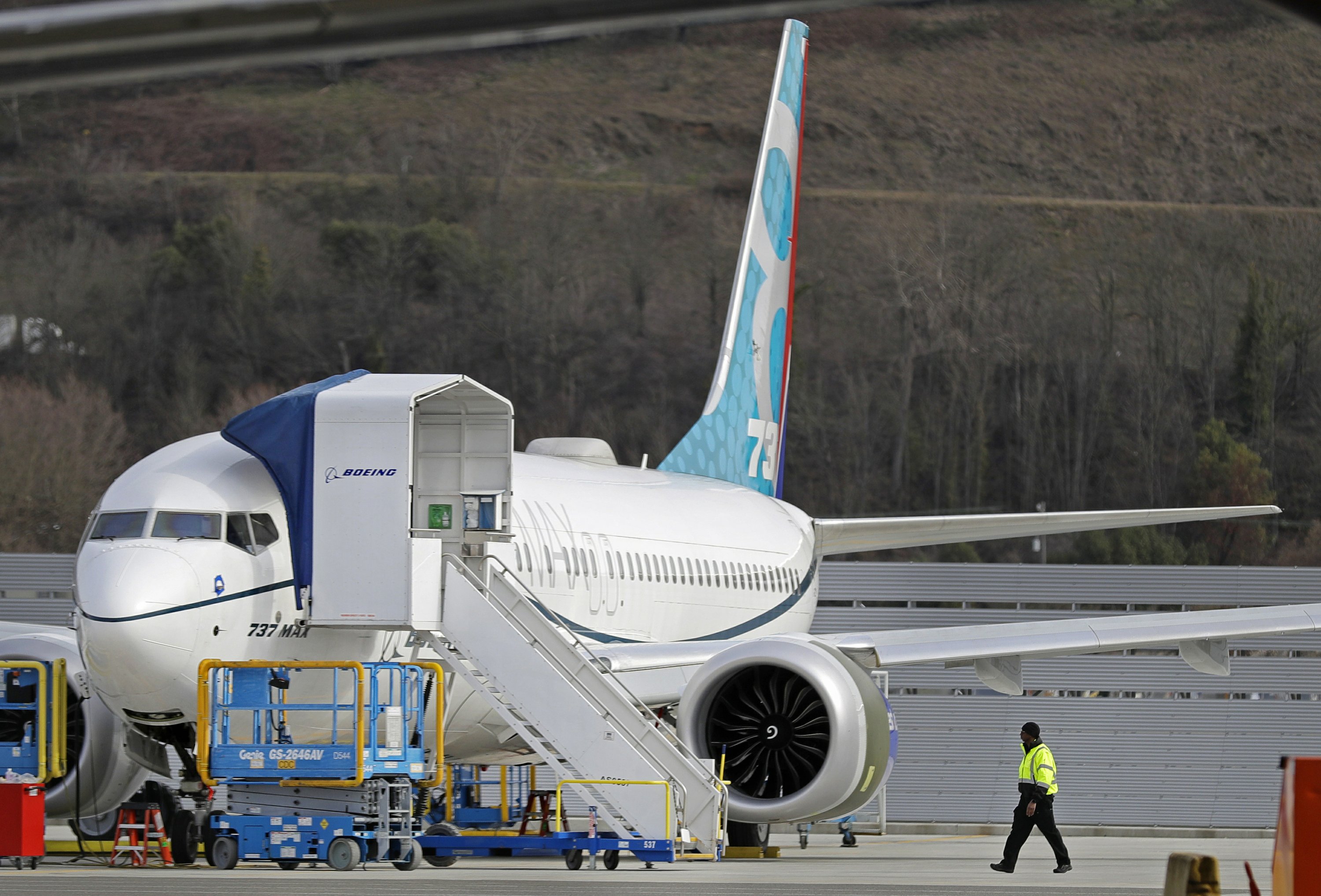 NEW YORK — The Latest on Congressional hearings looking into the Federal Aviation Administration’s oversight of Boeing (all times local):

Transportation Secretary Elaine Chao is defending President Donald Trump and blamed Congress for what she calls a delay in nominating a permanent head of the Federal Aviation Administration.

Sen. Richard Durbin, a Democrat from Illinois, asked Chao at a Senate appropriations hearing on Wednesday whether it was unusual that Trump took 14 months to propose a nominee to head the agency, which is under scrutiny for its oversight of Boeing after two crashes involving Boeing’s best-selling plane.

Chao said the process has been slowed by the White House and by Congress, but Durbin pointed out that Trump never sent a nominee to the Senate for consideration.

Chao said acting administrator Daniel Elwell was qualified to lead the agency. Elwell is a former military and airline pilot who had been the No. 2 official at FAA.

Elwell was bypassed when Trump this month announced he would nominate a former pilot and Delta Air Lines executive, Stephen Dickson, to head the FAA.

Southwest Airlines says that the government’s grounding of all Boeing Max 8 jets will contribute to a $150 million revenue loss in the first quarter.

The airline says it had to cancel about 2,800 flights due to the groundings. According to numbers from Boeing, Southwest operates the largest fleet of the troubled planes.

The U.S. government followed nearly every other country in the world this month by ordering all Max 8 planes grounded after 157 people died in the crash of an Ethiopian Airlines Boeing 737 Max 8. Another Max 8 crashed four months earlier in Indonesia, killing 189.

Southwest said in a filing Wednesday that it had to cancel an additional 6,600 flights from mid-February through the end of March due to weather and unscheduled maintenance.

The Senate is holding hearings Wednesday to look into the Federal Aviation Administration’s oversight of Boeing.

The Transportation Department’s inspector general, Calvin Scovel, is scheduled to testify and is expected to reveal plans to significantly revamp the FAA’s oversight of airplane construction.

Congressional hearings into the Federal Aviation Administration’s oversight of Boeing before and after two deadly crashes of its 737 Max, which claimed a total of 346 lives, will begin in several hours.

Among those expected to testify before the Senate aviation subcommittee Wednesday is the Transportation Department’s inspector general, who is leading a review of the FAA and Boeing. Calvin Scovel is expected to reveal plans to significantly revamp the FAA’s oversight of airplane construction.

Acting FAA Administrator Daniel Elwell will testify that Boeing submitted an application on Jan. 21 spelling out changes it planned to make to crucial flight-control software on the 737 Max — the same system that is suspected of playing a role in the Oct. 29 crash of a Lion Air jet in Indonesia and the March 10 plunge of an Ethiopian Airlines Max.

The Transportation Department watchdog has previously raised questions about the FAA’s certification of Boeing planes and the seemingly close relationship between some agency managers and Boeing.