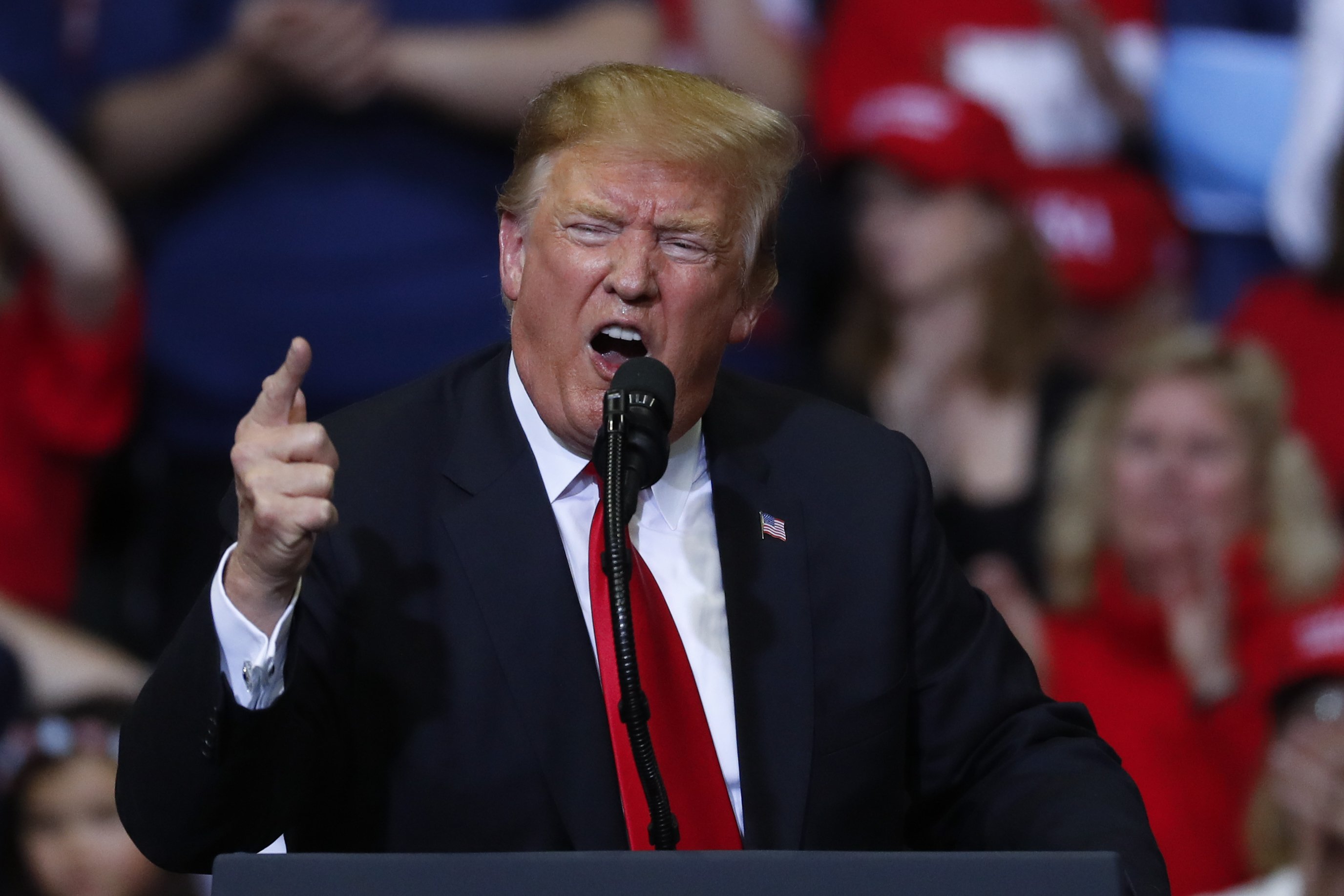 WASHINGTON — President Donald Trump says he will close the nation’s southern border, or large sections of it, next week if Mexico does not immediately stop illegal immigration.

In a tweet Friday, Trump ramped up his repeated threat to close the border by saying he will do it next week unless Mexico takes action.

The president called on Congress to immediately change what he said were “weak” U.S. immigration laws, which he blamed on Democrats.

He says it “would be so easy” for Mexico to stop illegal immigration, which would also strike a blow to drug-trafficking.