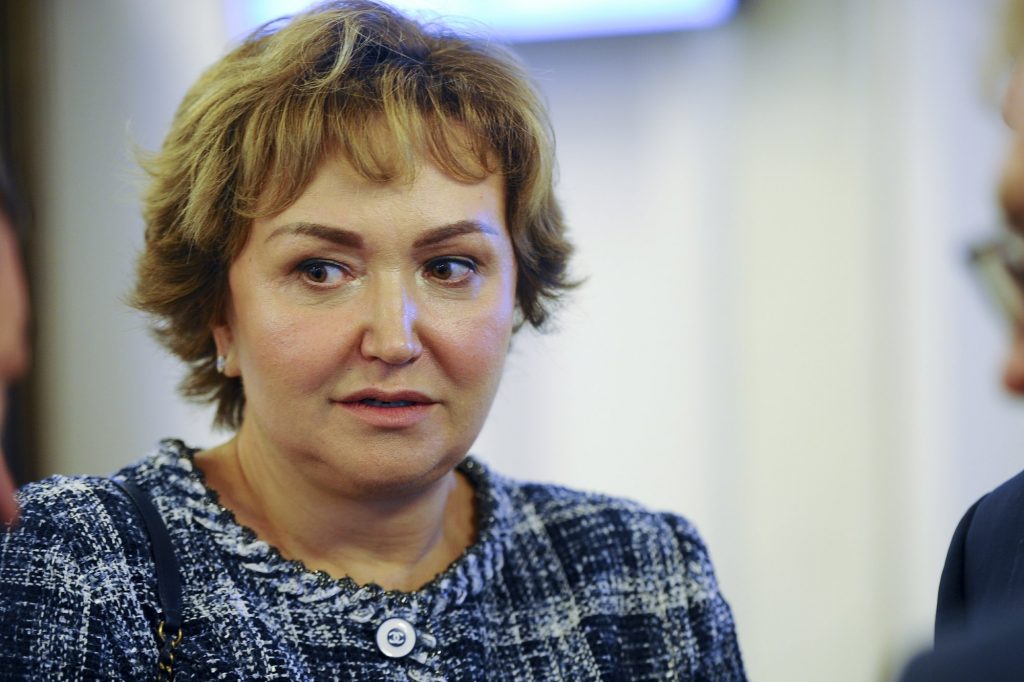 Fileva, 55, was aboard a single-engine, six-seat Epic LT aircraft that crashed and burned in a field as it approached the small airport at Egelsbach, a town in southwestern Germany, about 3:30 p.m. Sunday, the airline’s press service said in an email.

German police said there appeared to be three people aboard the plane, including the pilot of the flight, which originated in France. They said the two passengers were believed to be Russian citizens but that positive identification of the occupants would require further investigation.

German aviation authorities were probing the cause of the crash. Egelsbach is about 10 kilometers (6 miles) south of Frankfurt.

“S7 Group team extends sincere and heartfelt condolences to Mrs. Fileva’s family and loved ones,” the company said in a statement. “The memory of her as an inspiring and sympathetic leader and a wonderful person will forever stay in the hearts of all S7 Group employees. It is an irreparable loss. ”

Based at Moscow’s Domodedovo Airport, S7 is part of the Oneworld alliance and flies to 150 destinations in 35 countries.

The crash was also linked to other deaths in Germany.

The dpa news agency, citing police, reported that two people died Sunday and three others were seriously hurt when a police vehicle that was responding to the plane crash with flashing lights and sirens was struck head-on by another vehicle several kilometers (miles) from the crash site.

Citing police, dpa reported that three injured were in the police vehicle and the two dead were in the other car.