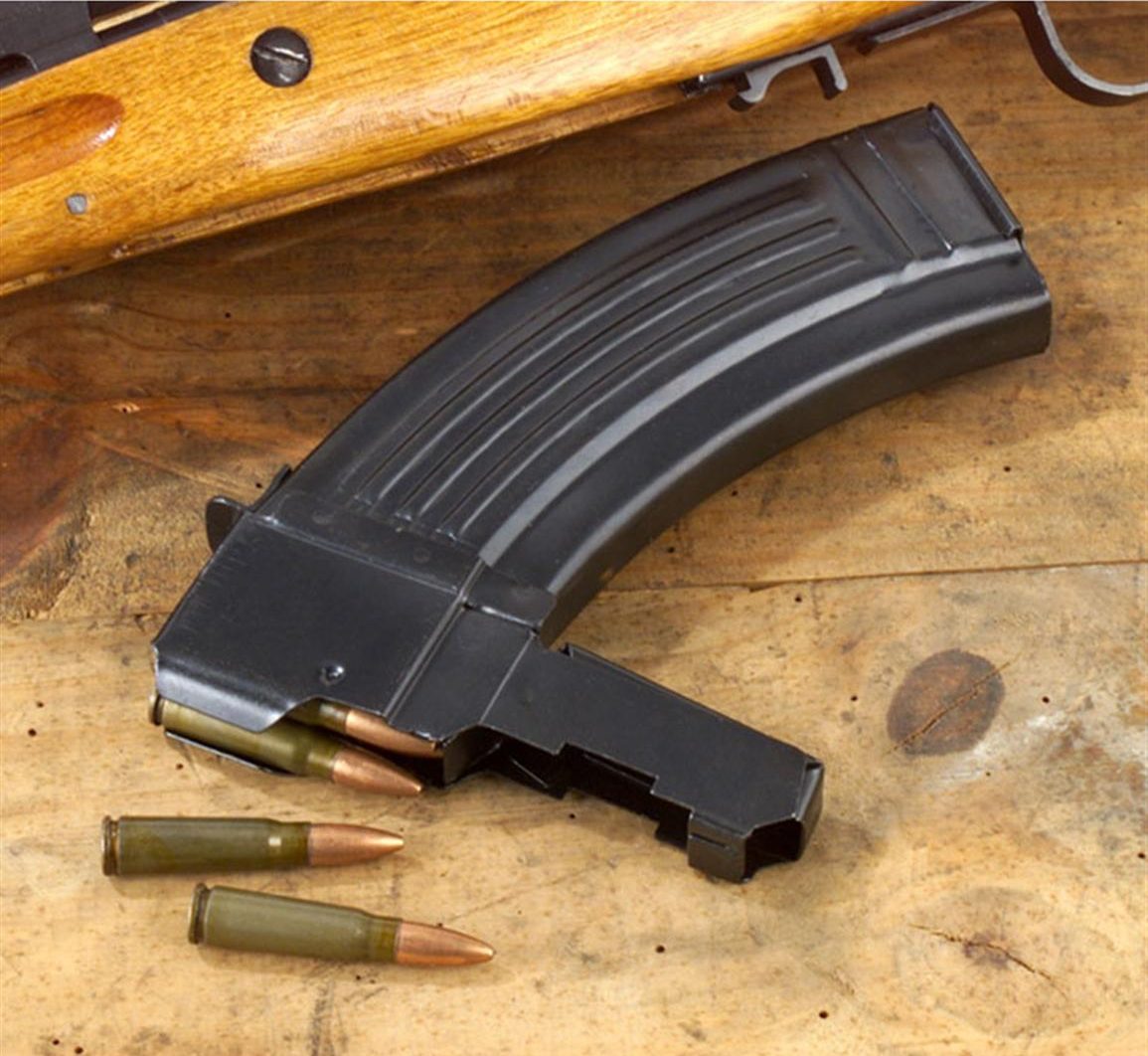 Last week, a federal judge in ruled that California’s ban on high-capacity gun magazines is unconstitutional, effectively making possession of such weapons legal. Federal Judge Roger T. Benitez enjoined the State of California from enforcing a law that bans the possession of magazines that held more than 10 rounds of ammunition. The law, which was approved by voters in 2016 as Proposition 63, prevented the possession or manufacture of high-capacity magazines within the state of California as of July 1, 2017.

Last week’s ruling was the state’s latest in a string of losses regarding this bill, officially California Penal Code §32310.

In 2017, Benitez blocked the law from taking effect, arguing that the plaintiffs had a strong chance to succeed in overturning the law. He based his decision, in part, on the cumulative effects of California’s many gun laws. For example, California passed separate bills that, at first, heavily restricted carrying concealed firearms, then, later, did the same for open carry. Benitez stated that his ruling had to consider the combined effects of such laws, instead of considering each bill individually, when deciding whether the cumulative effect infringed on the Second Amendment’s right to bear arms.

Given California’s reputation for being hostile to gun rights, it is possible that the State of California did not take plaintiff Virginia Duncan or her attorneys Michel & Associates seriously. The State offered four experts to justify its position, but the four experts were made to look foolish on the stand. The first expert, a researcher at Johns Hopkins University, admitted that he lacked enough data to conclude whether banning high-capacity magazines would actually reduce the murder rate.

The second expert cited Mother Jones, a left-wing magazine, as a scholarly source, while the third expert, a Stanford University professor, attempted to show that homeowners would never need a high-capacity magazine but cited a newspaper article that showed the opposite.

Finally, the state brought a retired police chief from Emeryville, California, a suburb of Oakland. The chief stated that no citizen had used high-capacity magazine clips in self defense in recent years, but admitted that this could be because the possession of such magazines were illegal in recent years.

Amazingly, the Ninth Circuit Court of Appeals upheld Benitez’s injunction in 2018. The San Francisco-based circuit court, known for being on the wrong side of many high-profile cases, issued a surprising pro-gun ruling, sending the issue back to Benitez to be litigated in full.

Going forward, the state of California will likely appeal Benitez’s judgement to the Ninth Circuit. However, as President Donald Trump has appointed four judges to the Ninth Circuit, with three more on the way, the state has a significantly-higher chance of arguing in front of a Republican-appointed judge than it did two years ago.