2 major cases add up to big doubts about Chicago prosecutor 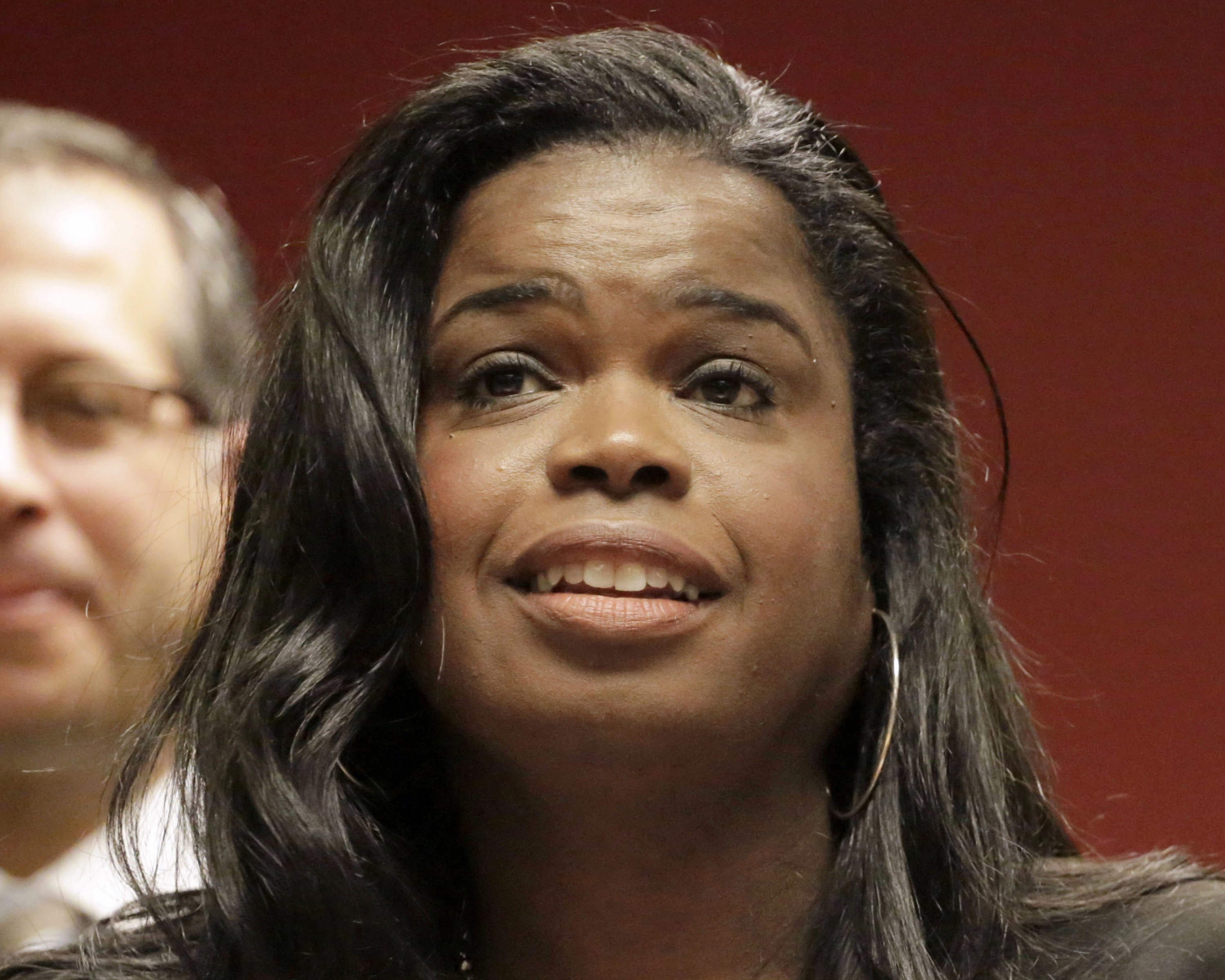 CHICAGO — Cook County State’s Attorney Kim Foxx was elected in 2016 mainly because of anger that the prosecutor she ousted had waited a year to charge a Chicago police officer with murdering black teenager Laquan McDonald. Then Foxx, who is a survivor of sexual assault as a child, grabbed national attention by charging singer R. Kelly with aggravated sexual abuse.

But in the course of just a few days, her reputation as rising political star and legal crusader was badly tarnished by her office’s handling of two celebrity cases involving “Empire” actor Jussie Smollett and Kelly.

The dismissal of all charges against Smollett enraged many, from President Donald Trump, to Chicago’s mayor and the city’s police union. They accuse her of allowing Smollett to walk away from faking a hate crime attack and lying about it to police without so much as an apology or admission of guilt.

And adding to her woes, Kelly’s attorney Steve Greenberg on Monday accused Foxx of caving in to pressure from celebrity attorney Michael Avenatti to charge Kelly. Avenatti, who is accused by federal prosecutors in a separate case of trying to shake down shoe company Nike, said he had provided Foxx with a video of Kelly having sex with a 14-year-old girl.

David Erickson, a former state appellate judge who teaches at Chicago-Kent College of Law, said you’d have go back 50 years to find a Chicago prosecutor so embroiled in controversy. Edward Hanrahan was charged with conspiracy in the deaths of two Black Panther members in a raid by agents from Hanrahan’s office in 1969. He was acquitted, but ultimately ousted by voters. 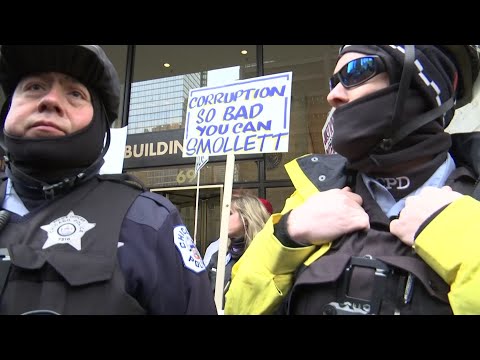 “Looking back, that’s the only thing that comes close to this,” said Erickson, pointing out that Foxx’s troubles may be far from over.

Retired Illinois Appellate Justice Sheila O’Brien vowed on Monday in an opinion piece posted on the Chicago Tribune’s website, to file a petition to the courts asking that a special prosecutor be appointed to investigate Foxx and her office.

“This is exhausting, but it has to be done,” O’Brien wrote.

Foxx declined to comment for this article. Her fate was literally debated in the streets of Chicago Monday at dueling protests — one organized by civil rights leader Jesse Jackson in support of Foxx and another by the police union where demonstrators chanted “Foxx must go.”

The praise she received for opening up about being raped as a small child, and then taking on R. Kelly — a Chicago native who had beaten a charge of child pornography in 2008 — has been drowned out. Her office has been severely criticized by two major legal groups for what they called ethical lapses in the Smollett case.

Kelly’s attorney on Monday asked a judge to order all of Foxx’s communications with Avenatti preserved and suggested that Foxx fed clients to Avenatti.

“They got in bed with Avenatti and Avenatti is toxic,” Kelly attorney Greenberg said in reference to Avenatti’s cooperation with Foxx’s office in the Kelly investigation.

“I can say without any reservation that her reputation has been damaged among people who work in the criminal justice system,” said Terry Ekl, a local defense attorney.

How it plays out politically is anyone’s guess. Voters may have to wait until next year’s primary election to do anything about Foxx.

Dick Simpson, a University of Illinois at Chicago political scientist, said the only way he knows of to remove Foxx from office before an election would be to impeach her.

“But she hasn’t done anything impeachable,” he said, citing her recusal from the case.