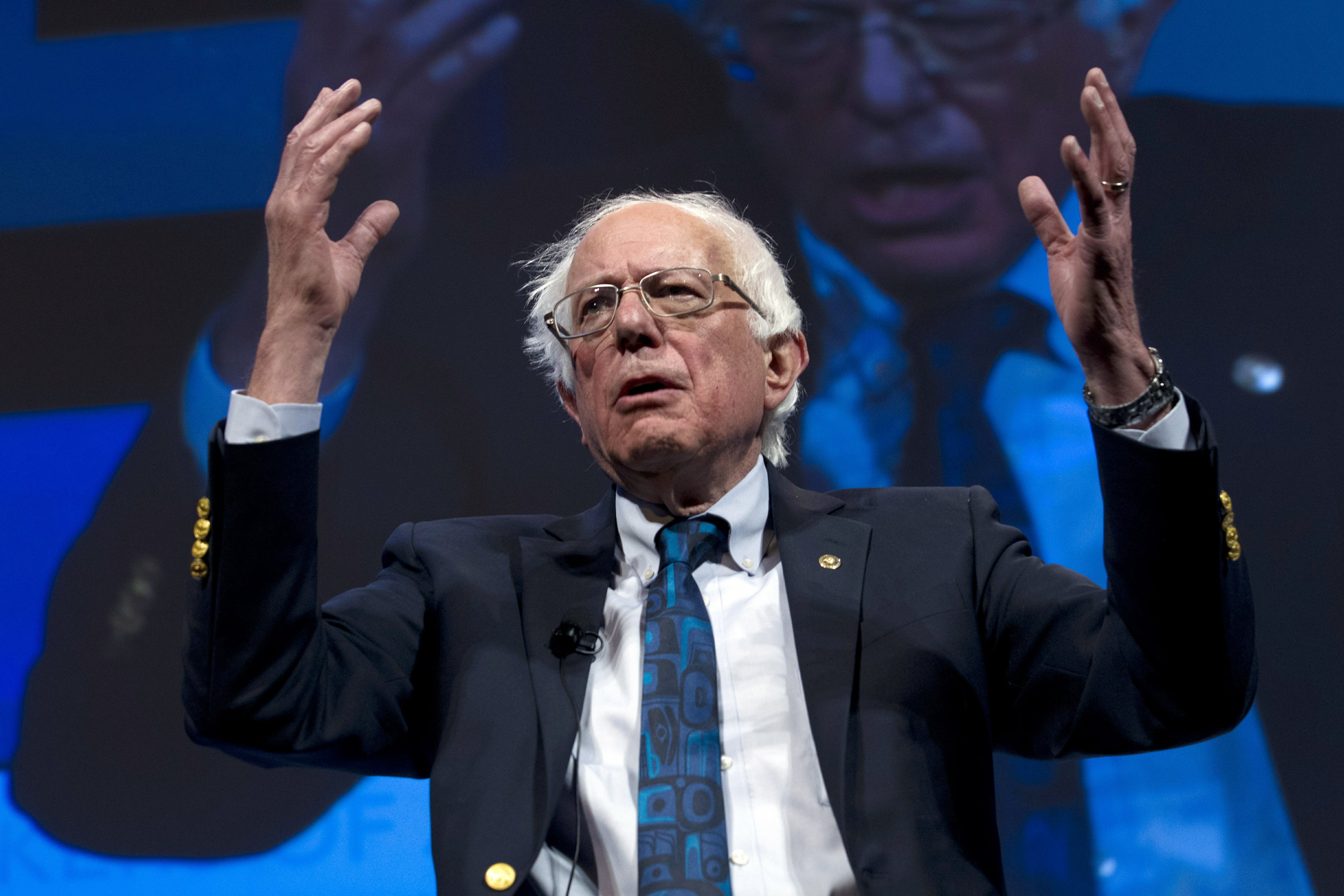 WASHINGTON — Vermont Sen. Bernie Sanders says his campaign has raised $18.2 million in the 41 days since he launched his Democratic presidential bid.

Campaign manager Faiz Shakir said Tuesday it came from about 900,000 first quarter contributions. He says the average donation was $20 and Sanders’ campaign has $28 million cash.

Sanders was expected to post the largest fundraising haul among the Democratic field. He previously announced he’d raised $10 million in his first week.

Sanders fueled his unsuccessful 2016 campaign with grassroots giving. There was little surprise Sanders would have a strong quarter. The latest results cement Sanders as a financial front-runner in a growing primary field of more than a dozen candidates.