The Latest: UK lawmakers to vote on 4 options to Brexit deal 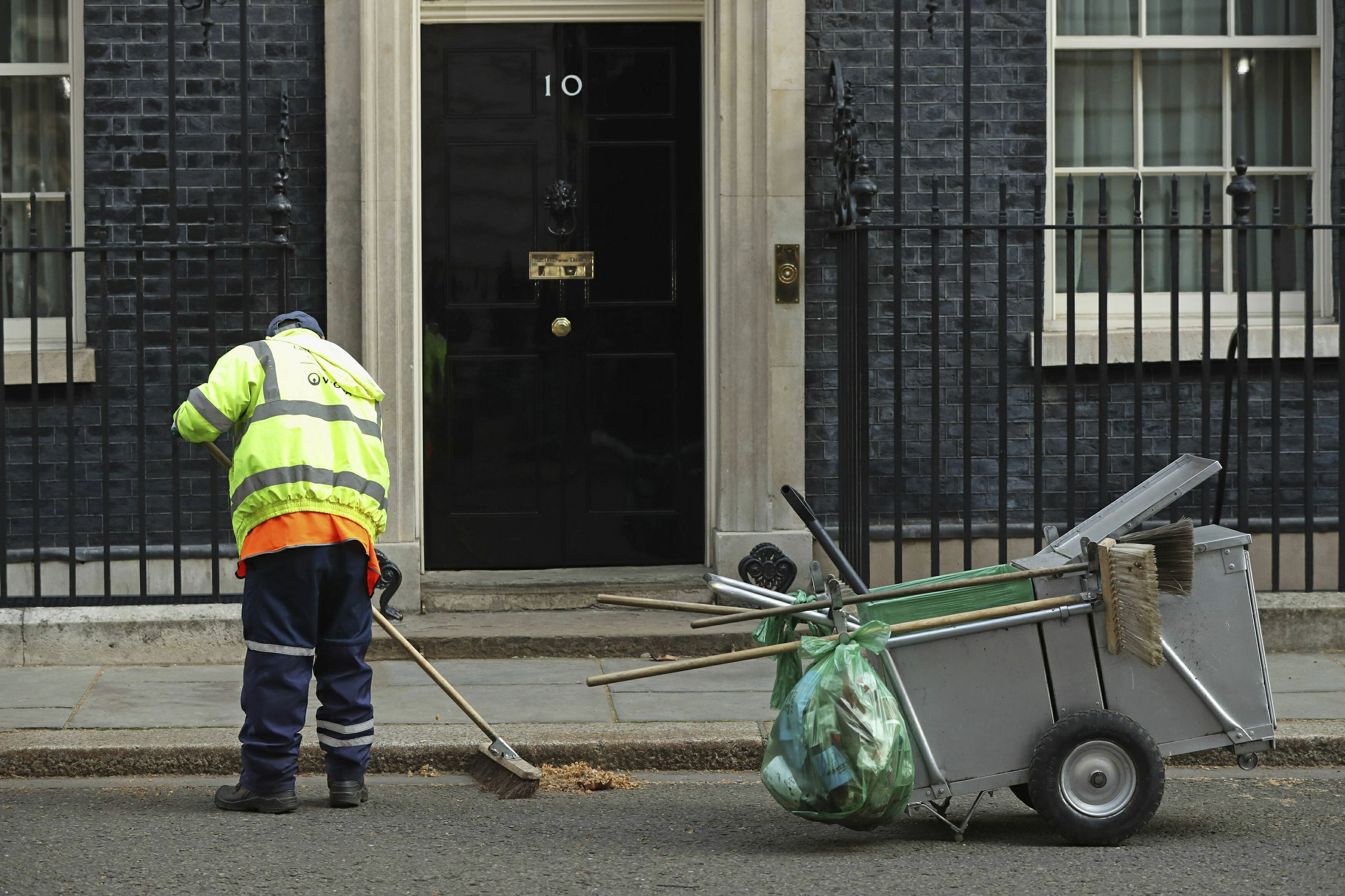 The options up for votes Monday night in Parliament include two proposals that aim to retain close economic ties between Britain and the European Union. One would keep the U.K. in a customs union for goods with the EU after Brexit, while another calls for Britain to stay in the bloc’s single market for both goods and services.

Another option wants any Brexit deal to be submitted to a public referendum, and the fourth says Britain should cancel its departure from the EU if it comes within two days of crashing out of the bloc without an agreement.

A leading credit ratings agency has reiterated the array of economic difficulties it foresees Britain encountering if the country crashes out of the European Union without an exit deal.

Standard & Poor’s said in an update Monday that a disorderly Brexit would “adversely affect income levels and growth prospects, as well as government finances.”

S&P also is warning that Britain’s withdrawal could “significantly limit” access to key European markets. The ratings agency says if that happens, it would expect “downward pressure” on house prices, a significant increase in the country’s debt and a further drop in the value of the pound.

S&P has said such a scenario could lead it to downgrade Britain’s AA long-term credit rating.

The EU gave Britain until April 12 to come up with a new plan or to leave the bloc without a deal.

It’s unclear if May would accept any option that might win approval in the House of Commons.

The chief executive of industrial manufacturer Siemens U.K. is imploring British lawmakers to unite around a compromise Brexit deal, saying the country’s political chaos is making the U.K. a “laughing stock.”

Parliament is set to vote Monday on several alternatives to the European Union withdrawal deal proposed by Prime Minister Theresa May.

Siemens U.K. CEO Juergen Maier urged lawmakers in an open letter to choose an option that keeps Britain in a customs union with the EU. He said that choice would allow frictionless trade to continue between the U.K. and the EU, something many firms have come to rely on.

Maier also wrote that Britain’s political paralysis is “making it hard to win support for finely balanced investment decisions that in the end have an impact on U.K. jobs, innovation and the competitiveness of our activities here.”

The head of the European Union’s executive is stressing that Britain will have to take part in May’s European Parliament elections if it remains an EU member beyond April 12.

Britain either has to leave the EU on April 12 or come up with an alternative plan, which — unless it decides to revoke Brexit — is likely to involve delaying its withdrawal from the bloc well beyond the May 23-26 European Parliament vote.

Some British politicians have suggested the U.K. could stay for longer without participating in the EU elections. But European Commission chief Jean-Claude Juncker told reporters in Saarbruecken, Germany that “if the British haven’t left by April 12 and there is an extension, then Britain must take part in the European election.”

He added “that is (in) the treaty. Whether I want that is another question.”

European Commission chief Jean-Claude Juncker says it’s time for the British Parliament to spell out what it wants on Brexit — and says the mythical sphinx is easier to decipher than U.K. lawmakers.

After rejecting British Prime Minister Theresa May’s divorce deal three times, U.K. lawmakers are holding a series of votes on Brexit alternatives Monday in an attempt to find the elusive idea that can command a majority.

He added: “We must get the sphinx to talk now. Enough of the long silence.”

Discount airline easyJet has warned that the U.K.’s pending withdrawal from the European Union is likely to hurt earnings in the second half of its financial year as travelers hold back on booking tickets amid the impasse over future relations.

EasyJet says its first half loss of 275 million pounds ($360 million) was within expectations, but the outlook for the six months through September is “more cautious” because of “softness in ticket yields in the U.K. and across Europe.”

Shares fell 8.3 percent in early London trading after the profit warning. Shares in other airlines and travel companies also fell, with British Airways owner IAG down 2 percent and travel group TUI down 2.5 percent.

George Salmon, an analyst at Hargreaves Lansdown, says that with Brexit “potentially impacting travel regulations and currency markets, customers are understandably waiting for more certainty before booking trips away.”

Further evidence has emerged that British manufacturers are building up their cushions against the possibility the country crashes out of the European Union without a deal.

According to the firm, its purchasing managers index for the sector rose to a 13-month high in March to 55.1, up three points from the previous month. Anything above 50 indicates an expansion in output.

Stockpiling has become increasingly prevalent over the past few months as Britain’s exit looms — originally scheduled for March 29 but since delayed at least to April 12.

Given the uncertainty, firms have stored up on raw materials and on those products they need from elsewhere in the EU.

Prime Minister Theresa May’s chief disciplinarian says the government should have told people they would have to accept a softer form of exiting the European Union after May lost her majority in the 2017 general election.

Chief Whip Julian Smith, whose job is to ensure Conservative Party lawmakers vote for the government, makes the comments in a BBC documentary to be broadcast Monday.

Smith says May called the election to strengthen her hand in delivering Brexit, but was weakened when she lost her majority. He says the government “should have just been clearer the consequences of that, the parliamentary arithmetic, would mean that this would be inevitably a kind of softer type of Brexit.”

The comments come after Parliament rejected May’s EU withdrawal deal for a third time on Friday.