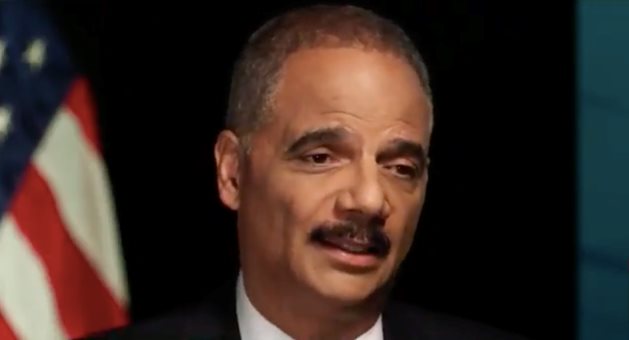 The interesting part about Holder’s opinion is the fact that it molds and changes depending on the political climate — and the party that is involved. This is evident in the radically different opinion had in a striking similar situation in 1999 involving then-President Bill Clinton.

When Clinton was investigated for obstructing justice, the Republicans appointed a special counsel, Kenneth Starr, to investigate the matter. This is a decision many Republicans now regret, seeing the implications and the country’s polarization resulting from these investigations.

After Starr concluded his investigation and decided not to indict the sitting president, there was debate among politicians as to whether he should release his report. Holder in 1999 made the case that civil libertarians are making today: it is not fair to release a one-sided report when a prosecutor made a decision not to press charges.

“Although there is a legitimate concern that the American people have a right to know the outcome of an investigation of their highest officials, the reporting requirement goes directly against most traditions and practices of law enforcement and American ideals,” he said after the completion of independent counsel Ken Starr’s investigation.

Holder has yet to be confronted with his past opinion and explain the differences between the case in 1999 and the case he is making today. While he probably won’t admit it, the reason most likely has to do with who the president is, what party he is affiliated with and what is politically popular.