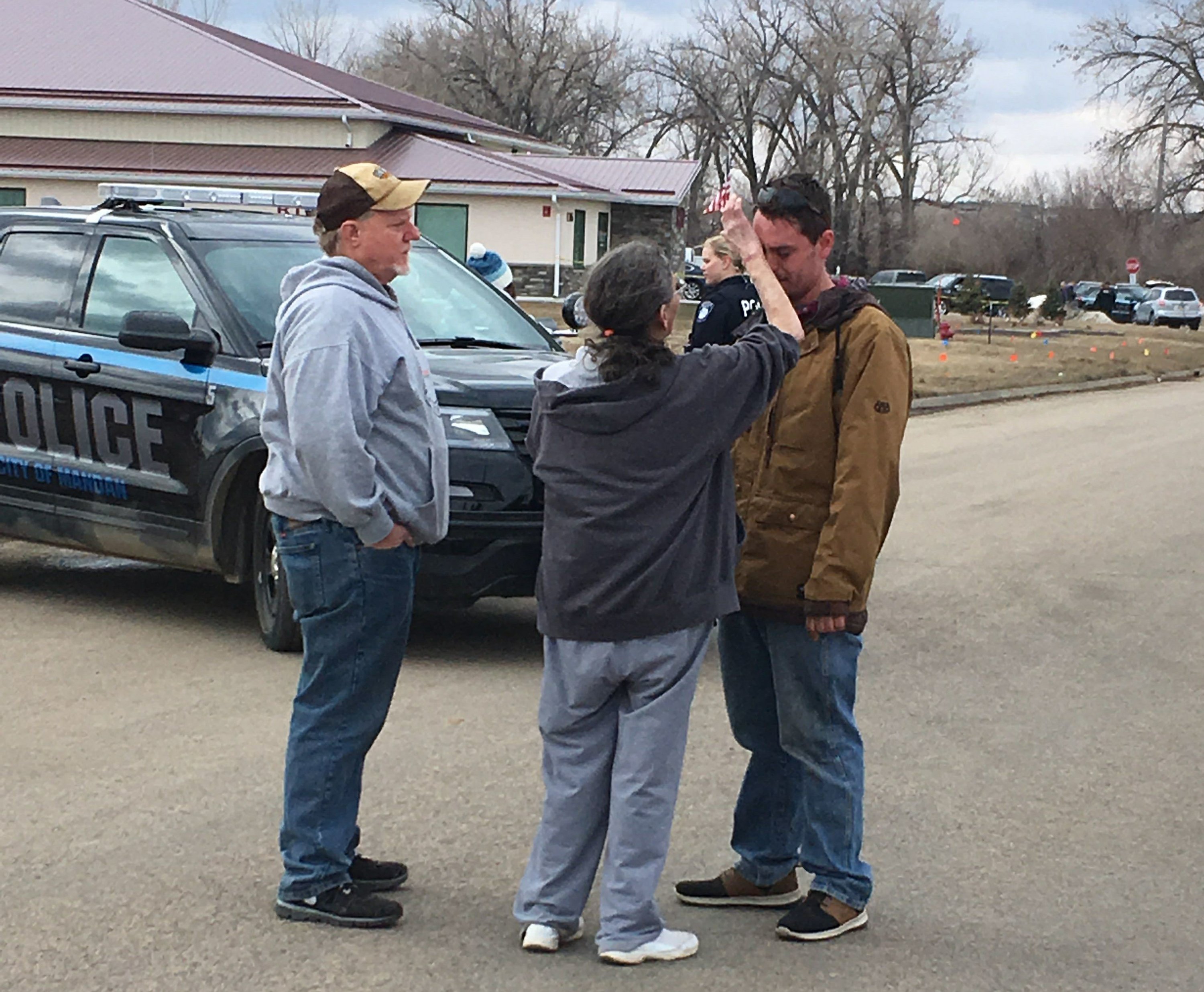 MANDAN, N.D. — Police on Tuesday identified the owner of a North Dakota property management business and three employees as the people whose bodies were found there a day earlier, and said they don’t yet have a suspect in the attack.

Chief Jason Ziegler didn’t say how the victims died and gave little additional detail on the investigation, except to say again that authorities don’t believe the public is at risk. He declined to talk about motive and said no weapon was recovered.

“This incident was specific to the victims,” Ziegler said. “We do not believe the public is in danger.”

Briann Miller had identified the Cobbs — her mother and stepfather — to The Associated Press as victims of the attack. She said authorities gave her no details on how they died.

“I just know that it was an attack,” Miller said. “I don’t know how it happened, what it happened with. I’m left in the dark still. None of this makes any sense. All I know is my parents are gone.”

Ziegler said investigators were reviewing video from the scene and surrounding areas. He appealed for the public’s help. 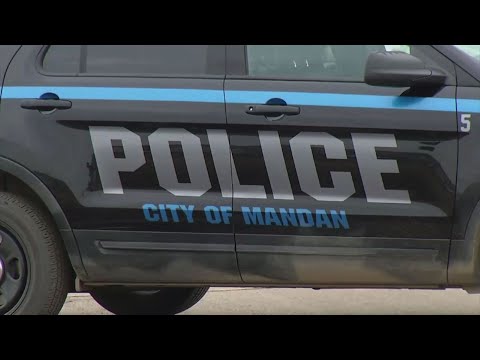 Miller, of Girard, Illinois, said the Cobbs had moved from Illinois to North Dakota about six years ago and had just bought their dream home. She said they never gave any indication to her of any problems at work.

On Tuesday, the front door to RJR Maintenance and Management was locked and only one police officer remained visibly on scene a day after the bodies of three men and one woman were found at the business. A couple of people showed up to drop off rent payments.

Mandan is a city of about 22,000 just across the Missouri River west of Bismarck, the state’s capital and home to about 73,000 people.

Officers on Monday combed through the building, which includes an office area in the front and a large warehouse area in the back.

Ziegler said Monday that he was not aware of officers responding to any other recent incidents at the business that might have been connected to the killings.

The business is somewhat isolated despite its location in a business district near a busy main road known as The Strip. A large empty lot sits in the front, a golf course in back and a soccer complex to one side.

RJR’s website identified it as a family-owned company that has been handling commercial and residential properties in Bismarck and Mandan for more than 20 years. Its services include collecting rent for landlords, paying mortgages, re-renting apartments, building and grounds maintenance, lawn care, and snow removal. It also rents out storage units.

A “Meet Our Team” feature on the website pictured 22 employees.