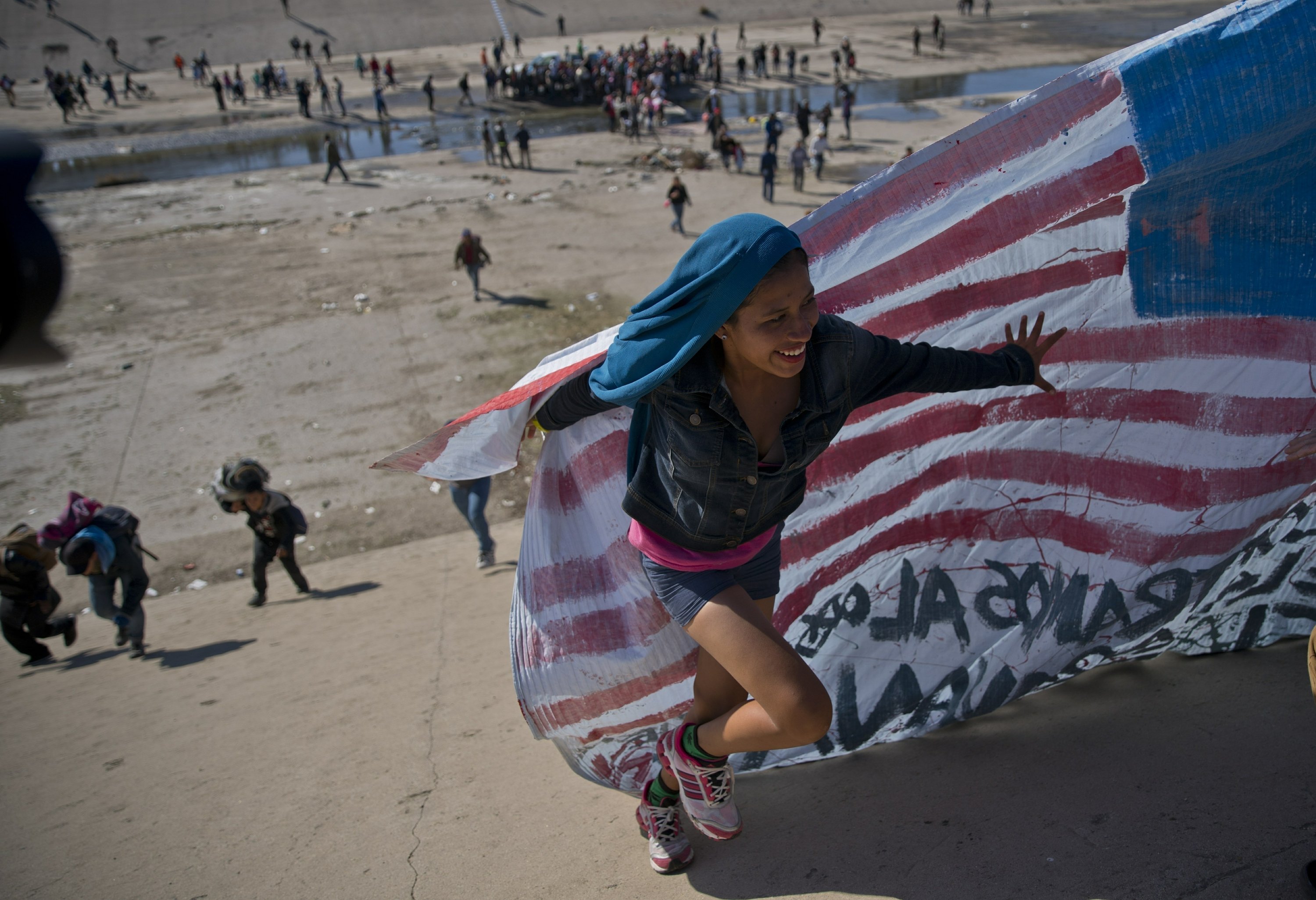 SAN SALVADOR, El Salvador — Government officials, aid workers and activists in Central America are mystified by U.S. President Donald Trump’s threat to cut off nearly $500 million in aid to Honduras, Guatemala and El Salvador in response to what he calls an immigration crisis. Over time, they say, it will only worsen the problem.

At risk of falling on the chopping block are development programs that work to tackle the root causes driving migration: poverty, inequality, violence and corruption. These include outreach to at-risk youth to combat forced gang recruitment as well as programs to address gender-based violence and support education, workforce development and the uphill fight to root out endemic graft.

It’s still not clear exactly what, when or how much could be cut.

Trump said last week that “we were paying them tremendous amounts of money and we’re not paying them anymore because they haven’t done a thing for us,” and mentioned a figure of $500 million.

State Department spokesman Robert Palladino said Tuesday that the amount affected by any aid cut would be $450 million from fiscal year 2018 as well as an as yet undetermined amount from 2017.

“The president has made clear that the decision is aimed at securing the United States borders and protecting American citizens,” Palladino said. “These programs have not effectively prevented illegal immigration from coming to the United States, and they’ve not achieved the desired results.”

The aid is meant to promote democracy-building, good governance, trade, agriculture, education, health, public safety and law enforcement. Experts say all of those areas play a direct role in whether people feel they can get by or even survive in their home countries.

Reaction from the three governments has been muted so far, perhaps for fear of angering Trump.

Both Honduras and El Salvador pointedly said they had not been formally notified of any specific cuts in U.S. aid. Honduran Defense Minister Fredy Díaz said cooperation with the United States on security is “unchanged,” while the Foreign Ministry said in a statement that the relationship has been “solid, close and positive.”

Guatemala, the source of much of the recent migration from the region, was particularly circumspect, with presidential spokesman Alfredo Brito saying simply that the official response was not to comment for the time being.

But those carrying out the boots-on-the-ground work are concerned.

Rick Jones, who works in El Salvador as the youth and migration policy adviser for Catholic Relief Services, counsels young people to keep them out of gangs and help them get jobs. He also runs behavioral therapy for inmates to deter them from returning to crime — all things that have “a positive impact to help guys think about and change their behavior,” he said.

It’s seen as unglamorous but badly needed work, especially in a place like El Salvador, which has a homicide rate that is among the world’s highest at more than 50 per 100,000 people last year.

But all $38 million that Catholic Relief Services gets from U.S. government agencies to run programs in the three countries — including ones on education and jobs — could disappear if the cutoff goes through.

If that happens, “it will be sending the message, ‘Help is not on the way … and you’re going to be left on your own,’” Jones said. “And basically people left on their own are going to be more desperate and more people are going to leave.”

Likewise, Vicki Gass, Oxfam America senior policy adviser for Central America and Mexico, said that axing funding for programs that have been running for years, would, in many cases, “waste U.S. taxpayer dollars that have already been invested” and “foster the same instability that is making people flee in the first place.”

Some government programs aimed at persuading Central Americans not to emigrate have been put in place, in part in response to Trump’s earlier criticism about the migrant caravans that brought thousands trekking toward the U.S. border, and the threatened aid cutoff does not take that into account, officials say.

“This goes against what we have seen in reports that show there have really been some decreases in migration, and that they are the result of the efforts being made on this issue,” said lawmaker Yanci Urbina of the left-leaning FMLN party in El Salvador, the least populated of the three countries and a distant third in terms of how many migrants are heading for the U.S.

Salvadoran Treasury Minister Nelson Fuentes said U.S. aid in his country includes $20 million in technical and fiscal funding over five years, and the government has not gotten word of any cuts. Another $200 million to spur growth and employment is managed in tandem with the World Bank, and it remains to be seen whether this will be reduced. Finally there are direct donations from Washington to the Salvadoran government and private organizations.

Fuentes said aid for security and migration could be affected, but that actively funded contracts should not be.

In Guatemala, the most significant aid comes in security assistance to fight drug trafficking — and that has already come under scrutiny recently over questionable use of armored vehicles donated by Washington. Other funds through USAID go to help programs on things like agriculture and education in poor rural communities, plus training for prosecutors, who have waged a high-profile fight against corruption in recent years, or for judges.

Like Guatemala, Honduras has backed the Trump administration on key issues such as recognizing Jerusalem as Israel’s capital and on the political crisis in Venezuela. It remains to be seen whether such support could waver. “A sense of nationalism is surging in this country … and that could be a good thing,” Paz said.

Beltrán noted that most of the assistance now in jeopardy does not go directly to the three countries’ governments but to agencies, NGOs, church groups and others.

She predicted that an attempt to cut aid could face pushback in Congress if funds are reprogrammed without lawmakers’ consent. Particularly in the Democratic-controlled House of Representatives, members and committees could try to place holds on money in the next funding bill, she said.

“It is going to ensue into a battle,” Beltrán said, “because it is Congress that at the end of the day has the power of the purse.”