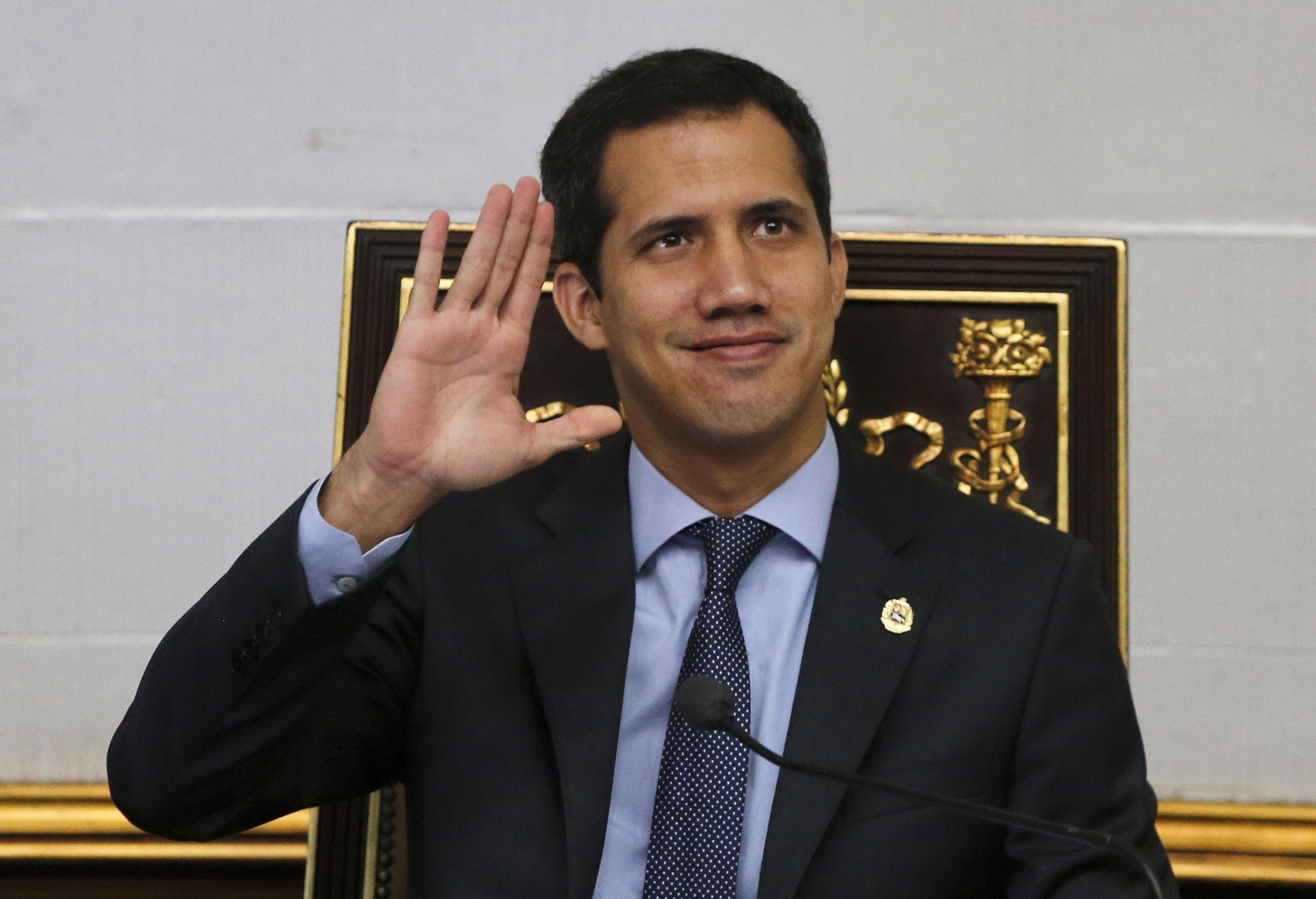 But whether Maduro’s government will take action against the 35-year-old lawmaker remains unclear. Guaido has embarked on an international campaign to topple the president’s socialist administration amid deepening social unrest in the country plagued by nearly a month of power outages.

He declared himself Venezuela’s interim president in January, and vowed to overthrow Maduro. So far, however, Maduro has avoided jailing the man that the administration of U.S. President Donald Trump and roughly 50 other nations recognize as Venezuela’s legitimate leader.

“They don’t care about the deaths,” Cabello said. “They don’t have the slightest idea of ??what the consequences of war are for a country.”

The Constituent Assembly met a day after Maduro ally and Venezuela Supreme Court of Justice Maikel Moreno ordered the legislative body to strip Guaido’s immunity for violating an order banning him leaving the country while under investigation by the attorney general. The opposition leader is also accused of inciting violence linked to street protests, and of receiving illicit funds from abroad.

The Constitution guarantees immunity for elected officials, and says that in order to withdraw immunity the accused lawmaker must be given a preliminary hearing before the Supreme Court. The action must be approved by the National Assembly — steps that weren’t taken in Guaido’s case.

Earlier Tuesday, Guaido dismissed the Maduro-stacked high court and Constituent Assembly as illegitimate, and continued his calls for Maduro to step down.

“This is not even persecution,” Gaido said before the vote. “This is inquisition.”

Guaido has come under increasing pressure in recent weeks. Officials jailed his chief of staff, Roberto Marrero, accused of involvement in a “terrorist” scheme to overthrow the government. Maduro’s government also barred Guaido from holding public office for 15 years for allegedly hiding or falsifying data in his sworn statement of assets.

The opposition leader has drawn masses of Venezuelans into the streets and garnered broad international support, demanding Maduro give up rule of the crisis-wracked nation.

Defying the court order, Guaido left the country in late February for a ten-day tour of South America, meeting with foreign leaders who support the Venezuelan opposition and who reject Maduro’s election last year for a second six-year term.