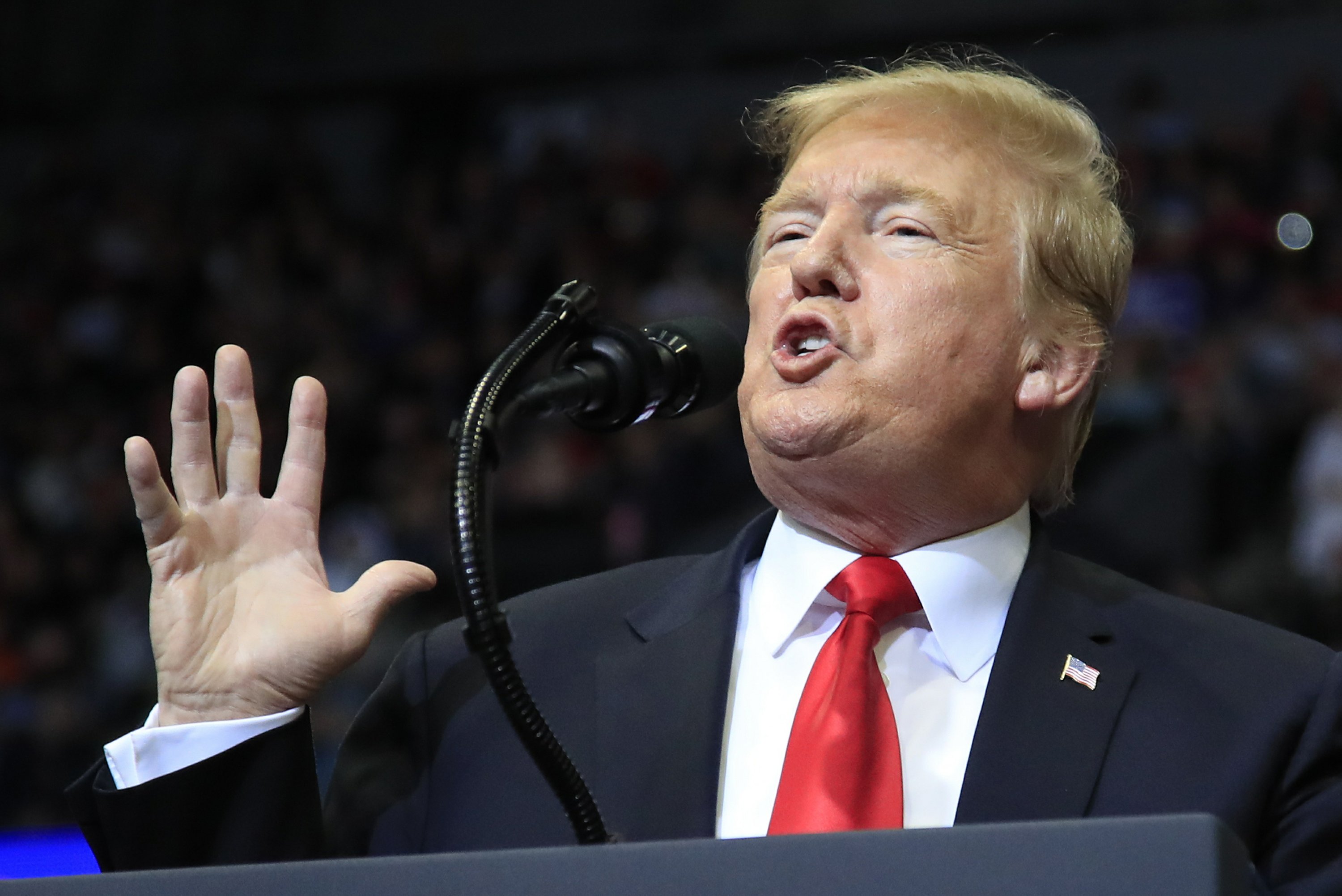 WASHINGTON — Amid blowback from Capitol Hill, President Donald Trump switched gears again Wednesday, suggesting he never wanted Congress to vote to replace the Affordable Care Act until after the 2020 election.

Trump’s new tweets shifted his rationale for the “Obamacare” fight. First he said it was his choice to push off the health care votes. Then he said he never expected there to be any votes at all until after 2020.

Trump claimed Wednesday he had never intended to reopen old wounds. But in keeping the issue at the forefront, the president put fresh attention on the GOP’s long-running and thus far unsuccessful effort to end ACA.

“I was never planning a vote prior to the 2020 Election on the wonderful HealthCare package that some very talented people are now developing for me & the Republican Party,” Trump tweeted, adding, “I never asked Mitch McConnell for a vote before the Election.”

The GOP’s bitter internal fight over health care in 2017 remains a sore subject for the president. He often retells the story of the late Arizona Sen. John McCain’s “no” vote that killed the repeal-and-replace effort. Republicans, hit hard on health care issues during the 2018 midterm election, had no plans to take up the issue again before the next one. 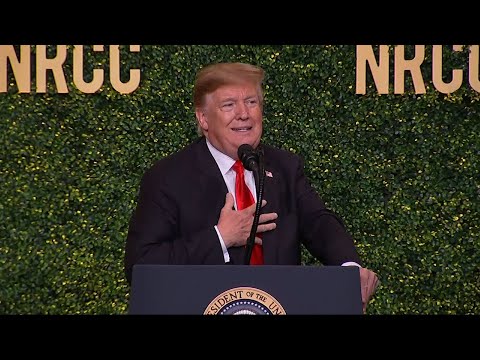 Trump’s fight was on display when he told Republican senators last week that his White House was developing a plan to replace the Obama health law. The sudden move stunned GOP leaders on Capitol Hill. While Trump wanted them to become “the party of health care,” they feared it could be for all the wrong reasons if they were forced into a do-over of the tough votes.

McConnell on Tuesday issued a rare public disclosure of his private counsel to the president, warning that another health care fight would be politically costly and doomed to fail now that Democrats control the House. The usually tight-lipped leader said afterward that the president agreed to shelve his health care push until after the campaign.

“I made it clear to him that we were not going to be doing that in the Senate,” McConnell told reporters Tuesday.

Facing a court deadline, Trump seized on health care last week, backing a lawsuit seeking to strike down the Affordable Care Act. Trump’s motivations were as political as they were legislative, mindful that Republican unfulfilled promises to “repeal and replace” the Obama-era law stand as a glaring failure of his administration. He didn’t want to cede the issue again in the 2020 campaign, according to a person familiar with the conversations who was not authorized to speak publicly.

“We’re going to keep the presidency, and we’ll vote in the best health care package we’ve ever had,” Trump said.

Trump and McConnell had not spoken for days. After Trump said last week he wanted to try again to repeal and replace the Affordable Care Act, McConnell faced a revolt from the ranks.

McConnell explained to Trump that senators are open to tackling specific aspects of health care — namely, trying to lower prescription drug prices, according to a person who was granted anonymity to discuss the private call. But Trump’s promised big, new health care bill wasn’t going happen with Democrats running the House. Instead, Trump could focus on the issue during the election.

Trump told McConnell he “accepted” the situation and “would be developing a plan that he would take to the American people during the 2020 campaign.” That night, Trump tweeted as much.

McConnell has made it clear Republicans should spend their time attacking “Medicare for All” proposals rather than revisiting the ACA debate, according to a Republican granted anonymity to discuss the private thinking.