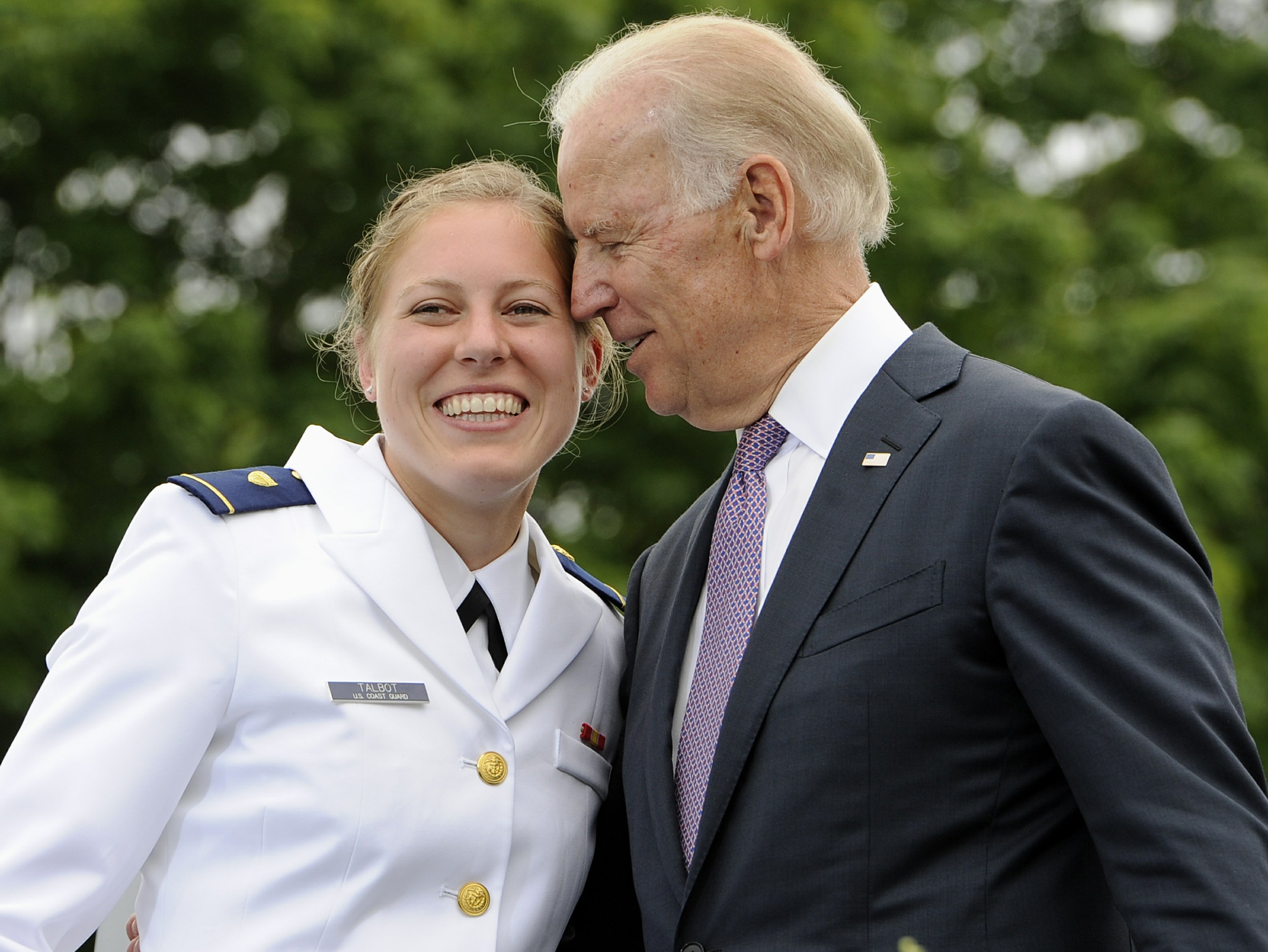 WASHINGTON — In countless conversations over the past year, former Vice President Joe Biden, his advisers and his broad network of friends and family have openly discussed the vulnerabilities he would face if he ran for president. A voting record that is sometimes at odds with the Democratic Party’s leftward shift. His age. And the affectionate brand of politics that has made him beloved by many Democrats and a target of Republicans for years.

What Biden likely didn’t expect was to be confronting those issues so fully before even launching a campaign.

But the vacuum Biden has created by repeatedly pushing back a final decision about a 2020 bid has increasingly been filled with missteps and controversy, most recently the women who say his behavior made them uneasy. As a result, Biden would enter the race as something of a paradox, a popular, deeply experienced front-runner but also a flawed candidate whose weaknesses are on full display.

On Friday, Biden will make his first public appearance since several women began recounting their experiences with him. The first was Nevada politician Lucy Flores, who said she was uncomfortable when Biden kissed her on the back of the head backstage at a 2014 campaign event. Her account was countered by scores of women — from prominent lawmakers to former Biden staffers — who praised him as a warm, affectionate person and a supportive boss. 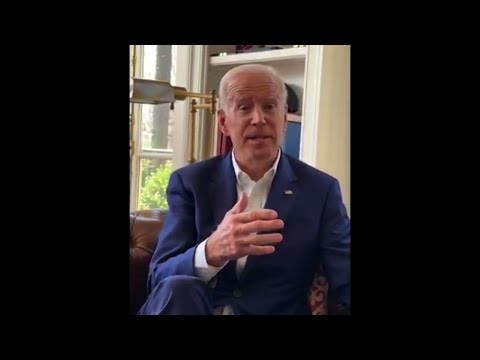 It’s unclear whether he will address the situation in his remarks to the International Brotherhood of Electrical Workers. He said in a cellphone video released Wednesday that he understood “social norms have begun to change” and “the boundaries of protecting personal space have been reset.”

Biden allies insist the eruption has done little to slow down planning for a 2020 campaign. Barring the unforeseen, he is expected to announce his candidacy, perhaps online, after Easter and immediately embark on a trip to early voting caucus and primary states. Those stops would be followed by a ceremonial kickoff.

Advisers say they are working to build out a robust campaign staff, including operatives in Iowa and South Carolina, states that are seen as key to his path to the nomination. Women are being considered for key roles, including senior strategist and deputy campaign manager, according to advisers, who insisted on anonymity because they were not authorized to discuss the planning publicly.

Biden’s sister, Valerie Biden Owens, has long been one of his most trusted political confidantes. His daughter, 37-year-old Ashley Biden, who has largely kept a low profile during her father’s political career, may also take on a more prominent role. She has quit her job as a social worker, fueling speculation.

But the past few weeks have laid bare the challenges Biden would face. Some women’s groups have balked at his attempts to apologize for his role overseeing the Senate hearings in which Anita Hill accused Supreme Court nominee Clarence Thomas of sexual harassment. UltraViolet, the women’s advocacy organization, said its message to Biden was “Do better. Do better for women.”

Biden was also broadly panned following reports that he was considering asking 2018 Georgia gubernatorial candidate Stacey Abrams, a 45-year-old African American woman, to be his running mate during the Democratic primaries. Abrams herself brushed back the speculation by saying she thought a woman or a minority would be the Democratic Party nominee in 2020.

Speaking to MSNBC on Thursday, Abrams offered support for Biden and said Democrats shouldn’t “have perfection as a litmus test.” But in a sign of the volatility that could be ahead for the Democratic field, Abrams said she doesn’t expect to decide whether to launch a presidential bid of her own until the fall, just months before primary voting begins.

The rush of attention on Biden’s behavior with women has been particularly intense, raising questions about whether his hugs and shoulder squeezes are simply out of a different era or a new front in the MeToo movement that has put a spotlight on the actions of powerful men.

“It feels so much like some of the other Me Too stuff that’s been floating around, that I’m afraid he might get tarred with that brush whether or not it’s really warranted,” said Mike Waggoner, a 70-year-old Democrat from Waterloo, Iowa. “This is such a sensitive area and an important area, I’m afraid it could just take him out.”

As the scrutiny has intensified, Biden has kept the counsel of a small group of advisers who have been with him for years. The team appeared to respond slowly to Flores’ assertions, first releasing a brief statement from a spokesman, then a longer statement from Biden himself about 36 hours later. Four more days passed before the former vice president’s video response was released.

“It is a really difficult period before you announce when you are nonetheless a target,” Axelrod said. “You’re not wholly in a position to respond and yet you have to, and so that may account for the halting way in which this unfolded.”