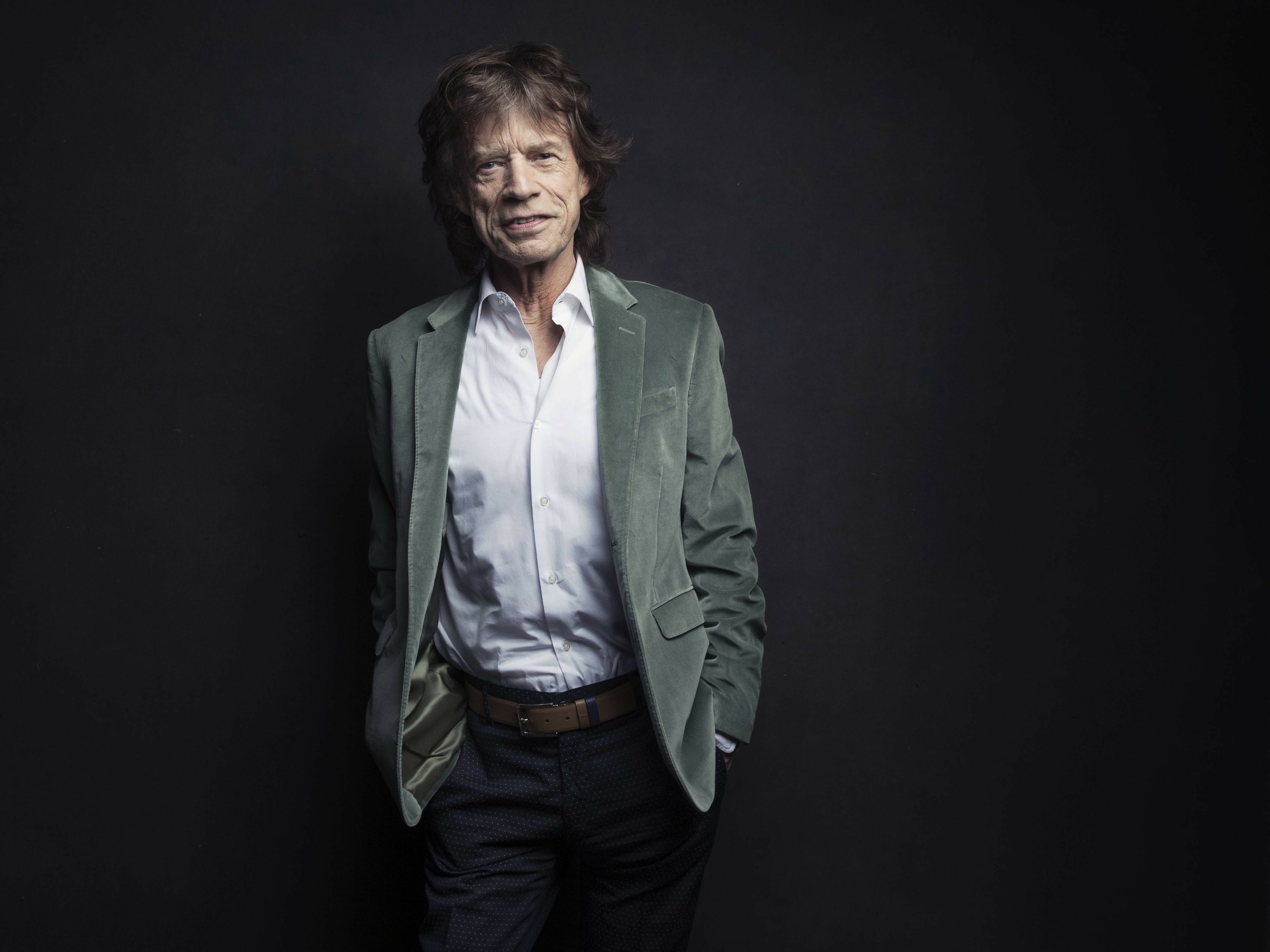 NEW YORK — A representative for Mick Jagger says he has successfully undergone treatment, though no details were provided.

In a statement released Friday, his rep says Jagger “is doing very well and is expected to make a full recovery.”

Last week the Rolling Stones announced they were postponing their latest tour so Jagger can receive medical treatment.

Jagger was told by doctors “he cannot go on tour at this time” and the 75-year-old Jagger tweeted, “I’m devastated for having to postpone the tour but I will be working very hard to be back on stage as soon as I can.”

The Stones’ No Filter Tour was expected to start April 20 in Miami.