Trump threatens Mexico with tariffs on cars in border fight 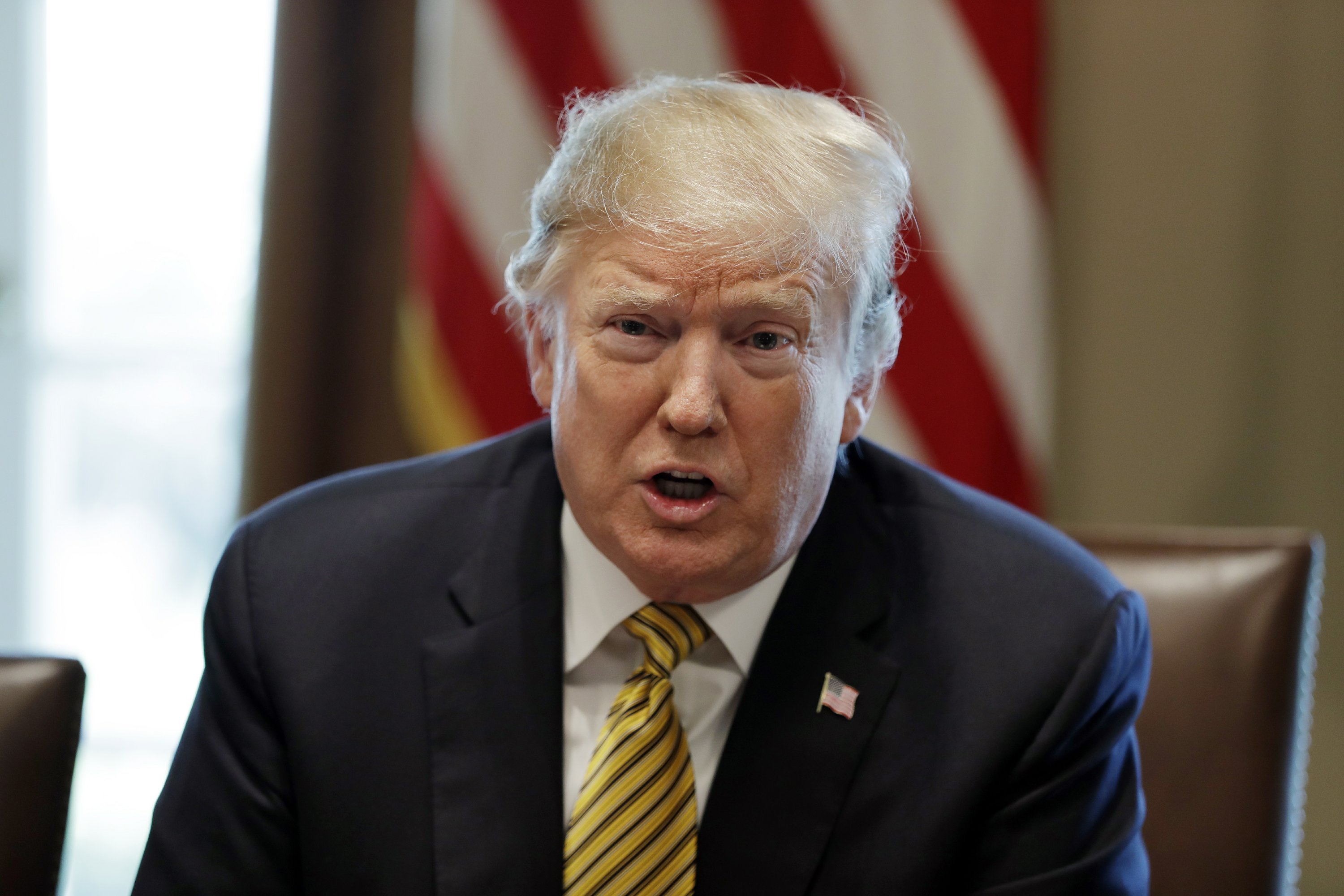 WASHINGTON — Shifting once again, President Donald Trump threatened Thursday to slap tariffs on cars coming to the U.S. from Mexico unless Mexico does more to stop the flow of migrants trying to enter the U.S.

Trump had threatened last week to close down the border this week unless Mexico immediately halted “ALL illegal immigration coming into the United States.” He has since praised the country for doing more to help.

“You know I will do it,” he said concerning his tariff threat. “I don’t play games.” That’s similar to his statement last week when he made his more extreme threat: “I am not kidding around.”

Speaking to reporters at the White House on Thursday, Trump said, “If Mexico doesn’t give the help, that’s OK. We’re going to tariff their cars coming into the United States.”

If that “powerful incentive” but “less drastic measure” doesn’t work, he said he’d go through with his standing threat to close the U.S.-Mexico border. Since he made that previous threat, White House advisers, American leaders in border cities and U.S. economists have said such a closure could badly damage America’s economy as well as Mexico’s.

On Thursday, Trump also threatened tariffs if Mexico doesn’t halt the flow of illegal drugs across the border, saying he’d give the country “a one year warning” to comply. 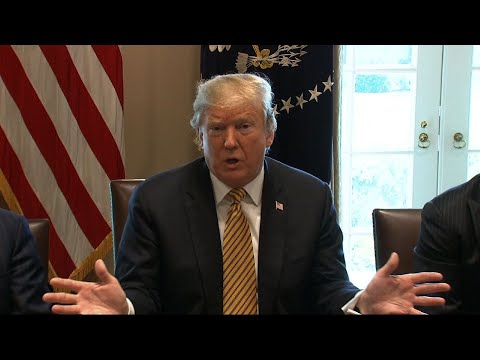