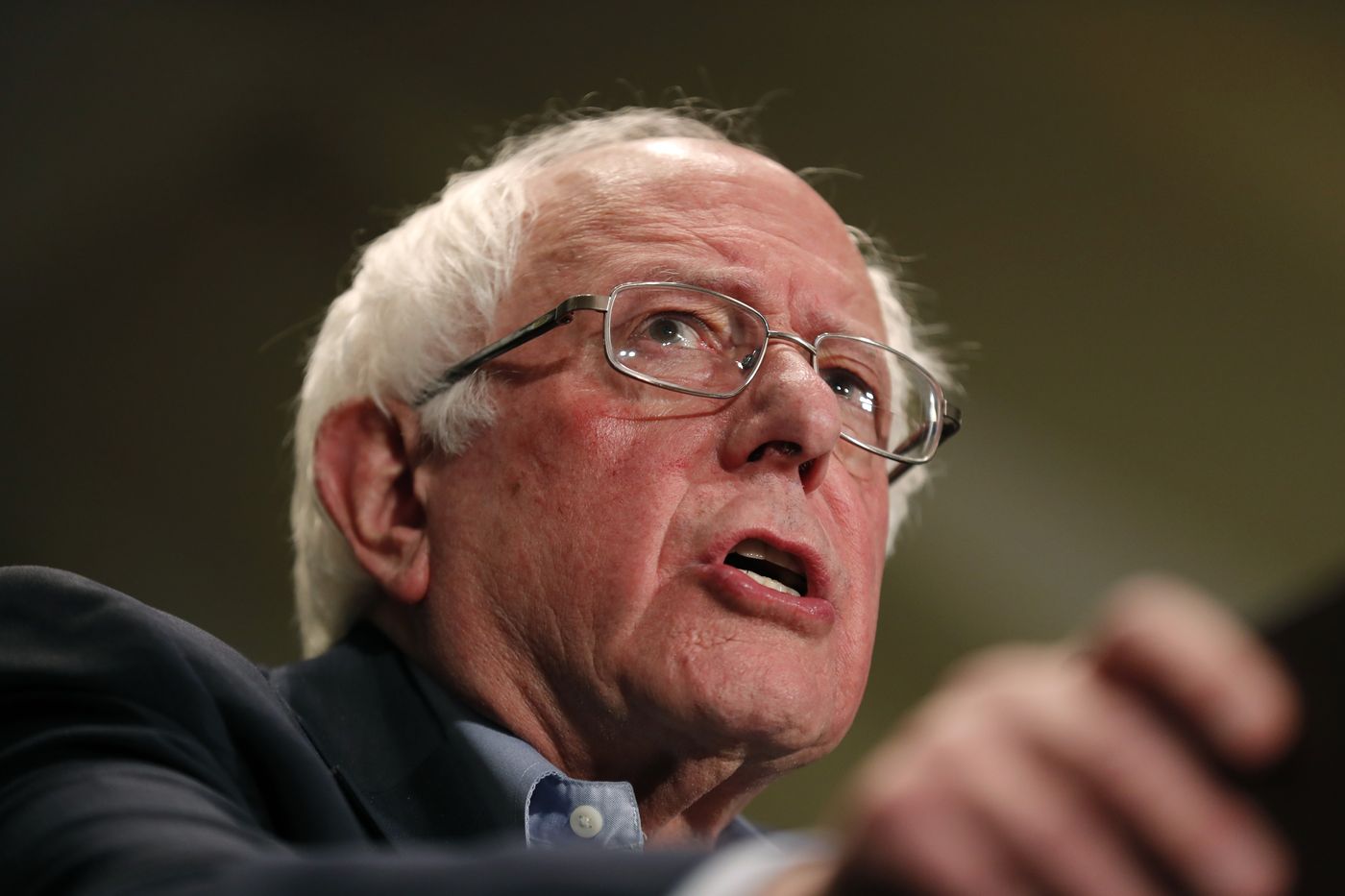 Bernie Sanders, one of the poll leaders for Democrats in 2020, has seemingly sided with Republicans on immigration. On Sunday, after an attendee at Sanders’ campaign stop in Oskaloosa, Iowa asked him about his open border policy, Sanders corrected the man in saying, “I’m afraid you may be getting your information wrong. That’s not my view.”

Sen. Bernie Sanders campaigns in Oskaloosa, IA: "If you open the borders, there's a lot of poverty in this world, and you're going to have people from all over the world. And I don't think that's something that we can do at this point. Can't do it." pic.twitter.com/INF9GopzIe

Sanders explained his view on immigration:

“What we need is comprehensive immigration reform,” Sanders said. “If you open the borders, my God, there’s a lot of poverty in this world, and you’re going to have people from all over the world. And I don’t think that’s something that we can do at this point. Can’t do it. So that is not my position.”

To Sanders’ credit, he held the same position during his 2016 campaign for president. He said that open borders is a “right-wing proposal” and that it is something that “would make everybody in America poorer.” He called open borders getting rid of the “concept of the state.”

He also made the case that increased immigration from impoverished people would make life worse for lower class Americans: “If you believe in a nation state or in a country called the United States or UK or Denmark or any other country, you have an obligation in my view to do everything we can to help poor people. What right-wing people in this country would love is an open-border policy. Bring in all kinds of people, work for $2 or $3 an hour, that would be great for them. I don’t believe in that. I think we have to raise wages in this country, I think we have to do everything we can to create millions of jobs.”