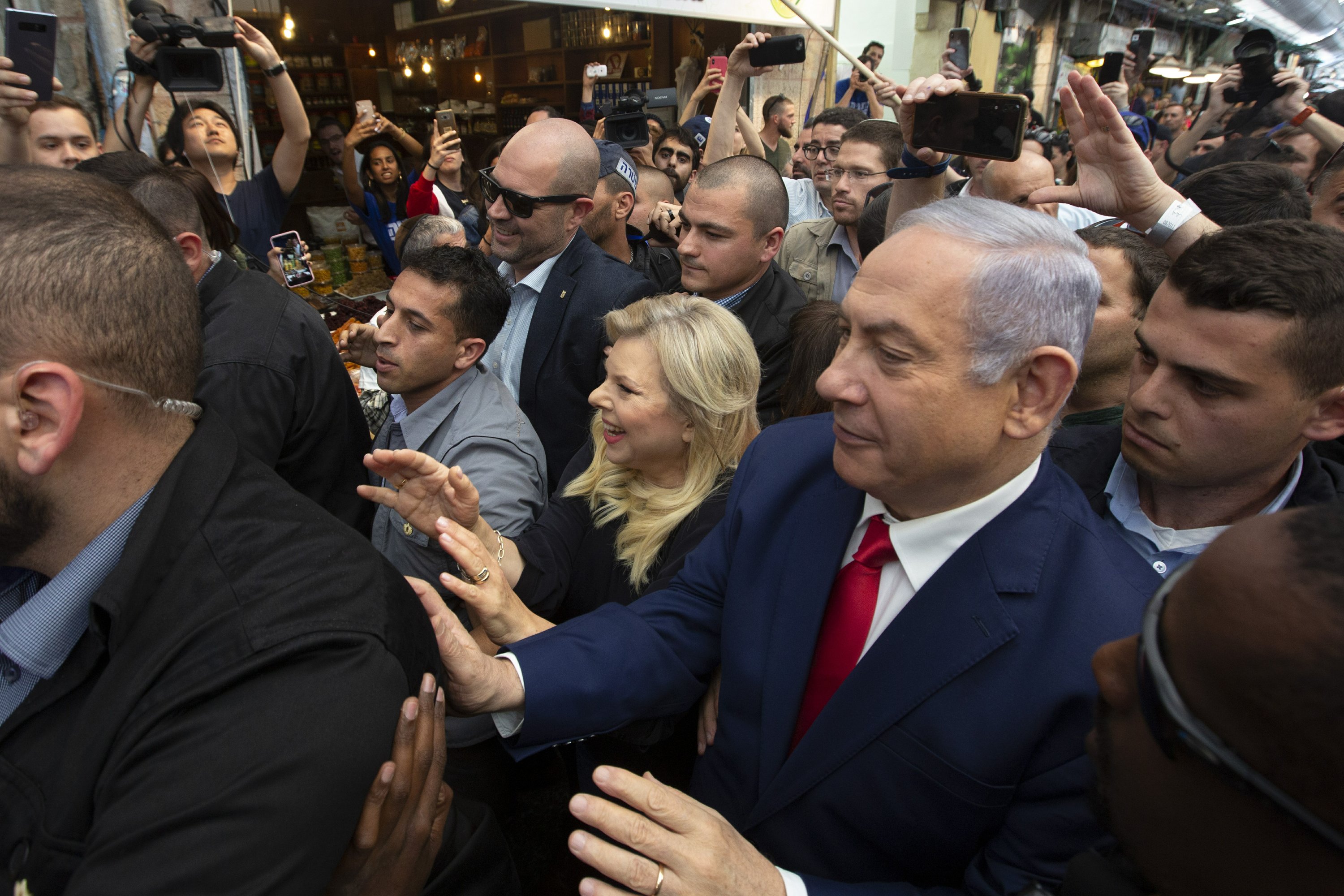 Clouded by a series of looming corruption indictments, Netanyahu is seeking a fifth term in office. It would make him Israel’s longest-ever serving leader, surpassing founding father David Ben-Gurion.

He faces a stiff challenge from retired military chief Benny Gantz, whose Blue and White party has inched ahead of Netanyahu’s Likud in polls. Netanyahu still appears to have the best chance of forming a coalition, though, with a smattering of small nationalist parties backing him.

Polling stations opened at 7 a.m. (midnight EDT Monday), with exit polls expected at the end of the voting day at 10 p.m. (3 p.m. EDT). Some 6.4 million eligible voters will be able to cast their ballots at more than 10,000 stations. Election day in Israel is a national holiday, with turnout expected to be high in good weather.

Official results will begin streaming in early Wednesday, but it may take far longer for a final verdict to be delivered, given the fragmented state of Israeli politics.

As many as a half-dozen parties are teetering along the threshold for entering the Knesset, or parliament. A failure by any of these parties to get the required 3.25 percent of total votes cast could have a dramatic impact on who ultimately forms the next coalition.

The Israeli government needs a parliamentary majority to rule, and since no party has ever earned more than half of the 120 seats in the Knesset, a coalition is required.

Netanyahu and Gantz have ruled out sitting together in government, so the next prime minister’s identity will likely come down to how many supporters each candidate can recruit.

Israel’s president, Reuven Rivlin, could play an important role. Though largely a ceremonial post, the president is responsible for choosing the candidate with the best chance of building a stable coalition government as prime minister.