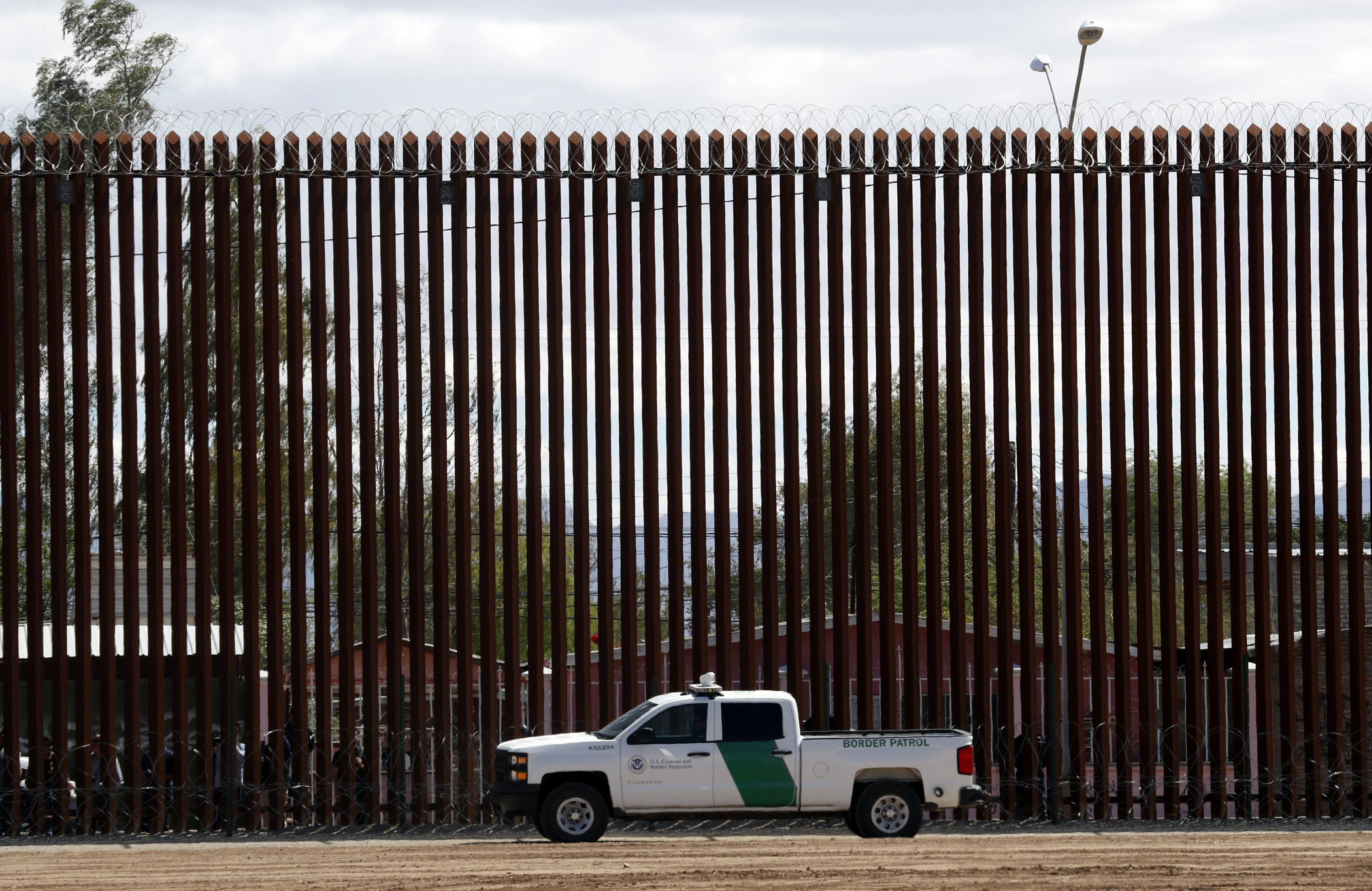 WASHINGTON — Under pressure to show they have solutions, Democrats are honing proposals to address the surge of families entering the U.S. at the southern border, a problem they say President Donald Trump’s restrictive immigration policies are enflaming.

House Democrats plan to introduce legislation soon addressing the recent waves of Central American migrants reaching the border. Senate Democrats are pursuing multiple tracks, including exploring whether talks with the White House might be feasible.

The House measure, described by lawmakers, aides and lobbyists, would stand virtually no chance of winning approval by the Republican-led Senate, let alone getting Trump’s signature. But it would let Democrats show voters they’re responsive to the rush of migrants that has overwhelmed federal officials and left border communities struggling to cope — rather than simply objecting to Trump’s moves.

The bill, which participants said is still being finalized, is expected to increase federal resources at border entry points for processing refugees, counseling children and treating people needing medical care. It would create centers in Central America where asylum applications could be processed and provide aid to reduce poverty and violence in the region so fewer people would flee.

“You don’t just wait for people to show up at the border. It’s the worst way to deal with it,” said Rep. Zoe Lofgren, D-Calif., who’s working on the legislation with House Judiciary Committee Chairman Jerrold Nadler, D-N.Y., and party leaders.

The measure represents Democrats’ effort to find the sweet spot between addressing a burgeoning humanitarian crisis and not lending credibility to Trump’s assertion that hordes of immigrants are invading the country. They say Trump has exacerbated the situation by aggressively detaining migrants caught entering the U.S. illegally and slowing the processing of asylum seekers, which can take months or longer.

“This is a manufactured crisis,” said Rep. Ruben Gallego, D-Ariz.

Trump has accused Democrats of “obstructing.” He complained Tuesday about their refusal to tighten asylum laws, restrict legal immigration by relatives of migrants already here or ban the release of detained migrants until their court dates — a practice used by recent administrations, including his own.

In the Senate, Sen. Dianne Feinstein, D-Calif., a senior member of the Judiciary committee, said she plans to introduce a bill that would beef up immigration courts to reduce a huge backlog of cases and prohibit separations of migrant families. The measure would face an uphill climb.

Sen. Dick Durbin, D-Ill., said Democrats were in early discussions about what legislation to craft and were trying to arrange meetings with the White House on the issue. But he cautioned that last year’s collapse of immigration talks with Trump did not bode well.

“This president is not an easy person to work with on this subject,” said Durbin, Senate Democrats’ No. 2 leader.

No one disputes that the number of migrants seeking entry into the U.S. is swelling. Authorities were expecting to prevent 100,000 people, mostly families, from crossing the southern border last month, the most in 12 years.

In response, Trump has moved to cut nearly $500 million in aid to Honduras, Guatemala and El Salvador, whose citizens have trekked toward the U.S. in growing numbers. He has curbed the number of asylum applications that authorities process. He has been blocked by a federal court from forcing refugees to wait in Mexico while their cases are decided. And he has warned he’ll close the southwest border, a threat he’s intermittently eased and renewed.

Frustrated with his team’s resistance to carry out some of his policy proposals, he’s also replaced Homeland Security Secretary Kirstjen Nielsen and moved to purge other top officials at the department. Democrats, joined by many Republicans, said Trump’s shake-up was unwise.

“He doesn’t like the law,” said No. 2 House leader Steny Hoyer, D-Md. “And he’s firing people who are determined that they have to act within the confines of the law. I think that’s very dangerous.”

Trump says the U.S. faces a security and humanitarian calamity. In a letter to lawmakers last month, Nielsen asked for “immediate congressional assistance” to address “a system-wide meltdown.” She requested funds for more detention beds, medical teams and processing facilities but specified no dollar amounts.

Democrats are skeptical of such requests.

“They’ve already taken and transferred money from things to their ridiculous wall,” said Rep. Pramila Jayapal, D-Wash., referring to Trump’s effort to build a border wall that Democrats have mocked as ineffective. “It’s pretty difficult for me to say I’d give them more. I’d have a lot more accountability built in, and I’d cut the amount we’re giving to Homeland Security until they can show us they really need it.”

Democrats contend that Trump’s goal is to rile up his conservative voters as his 2020 re-election campaign gets underway.

“He’s shown that over and over, he’s just anti-immigrant. And this is a campaign talking point for him,” said Rep. Nanette Barragan, D-Calif.

Republicans say Democrats are simply out to block Trump.

“They don’t want to give Trump any victory on anything, ever,” said Rep. John Katko, R-N.Y., a member of the House Homeland Security Committee.