EU Council President Tusk to meet May ahead of Brexit summit 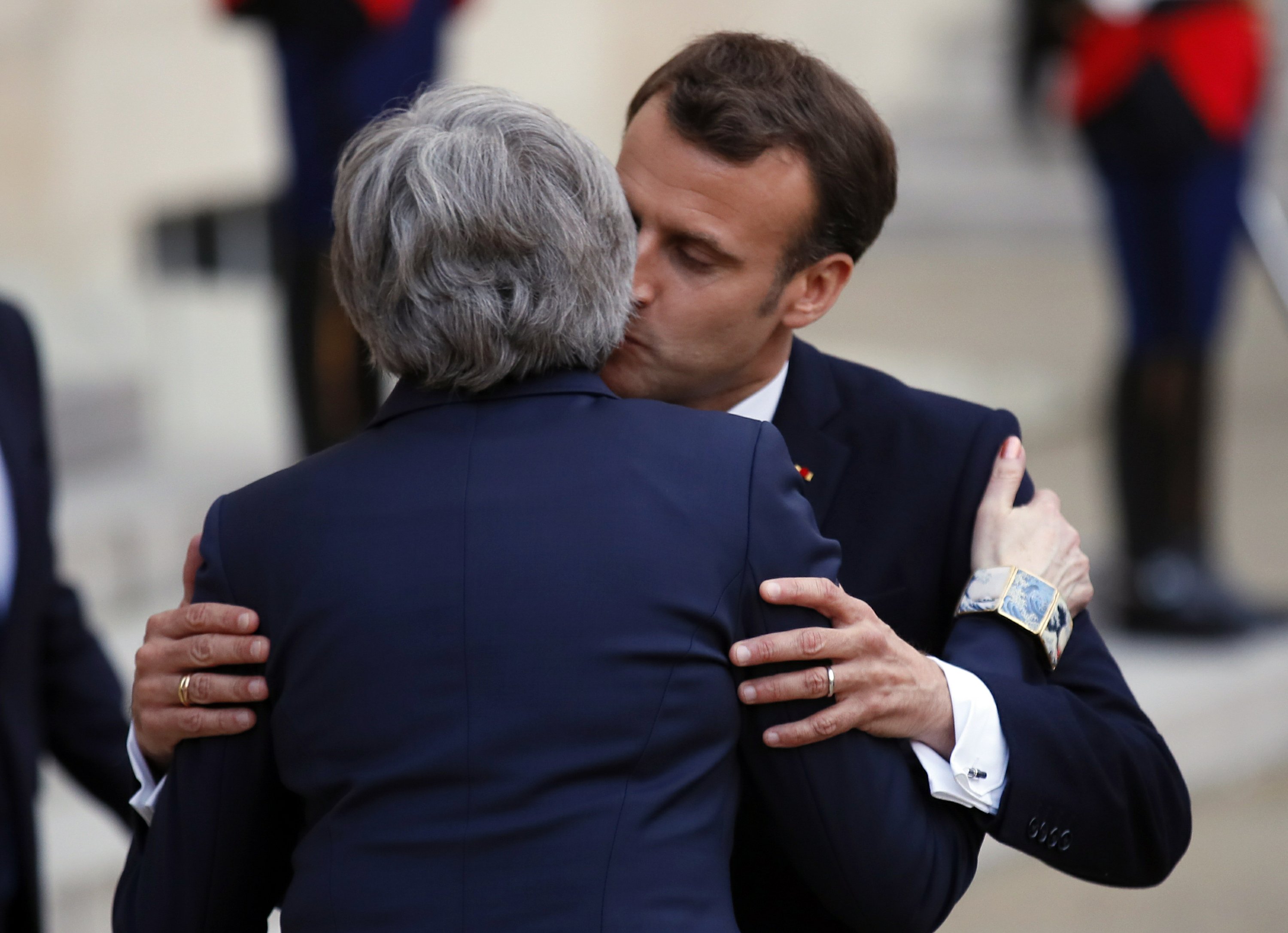 BRUSSELS — European Council President Donald Tusk is meeting leaders including British Prime Minister Theresa May ahead of an emergency summit to decide whether to grant the United Kingdom a further delay in its departure from the European Union.

Donald Tusk meets the leaders of Lithuania, Latvia, The Netherlands and finally May shortly before Wednesday evening’s summit begins.

It’s likely to be a rough day for the embattled British leader as she pleads for a second extension until June 30, to prevent Britain’s departure now scheduled for Friday.

Tusk has suggested an even longer delay of up to a year with conditions attached to ensure Britain does not stymie EU decision making if it remains a member.

EU countries have become increasingly exasperated with the political division and uncertainty in Britain.