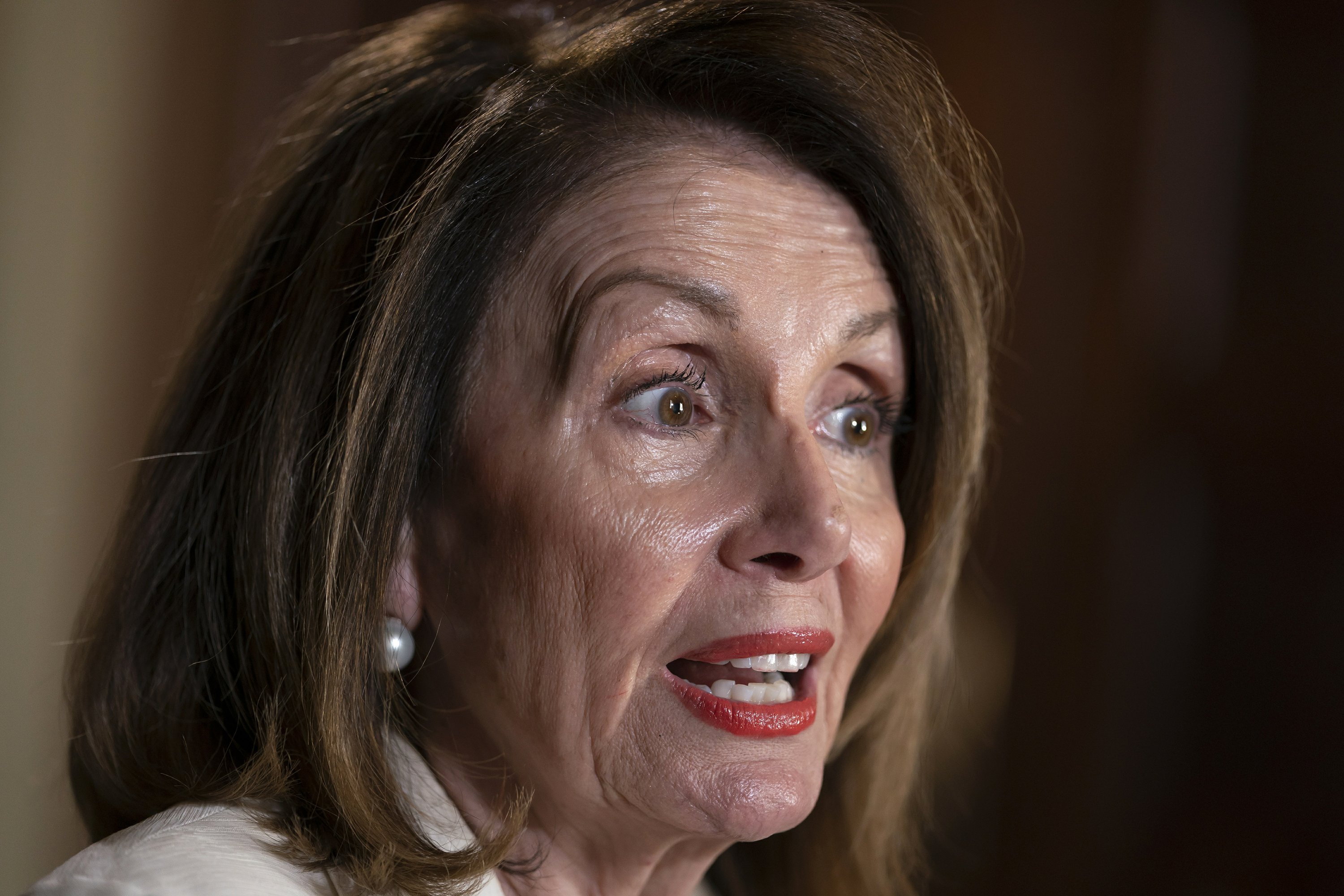 She talked to President Donald Trump about working together on an infrastructure package.

It was the first phone call between the two since the testy days of the government shutdown earlier this year, and it seemed productive. They are planning to meet, she told The Associated Press in a Wednesday interview.

So goes the relationship between Washington’s two power centers — one in the White House, where Trump is slapping almost hourly at the investigations into his administration and running headlong into a climactic moment of his presidency, the other on Capitol Hill, where Pelosi is deliberately steering her gavel toward her party’s goals.

As the two cross the 100-day mark of the era of divided government, theirs is a relationship like almost none other in Washington.

Even as Trump derides Democrats as “unhinged” and claims they are a party taken over by “socialists,” he pulls his punches with Pelosi. And while Pelosi criticizes Trump as “unfit” for office — and hasn’t fully closed the door on impeachment — she wants to work with him on shared priorities. 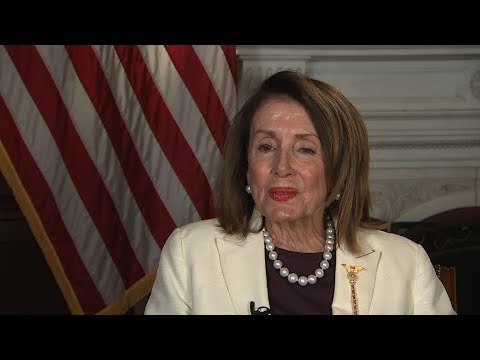 She says 80 percent of their conversations, including the talk last Thursday, are about infrastructure. They’re trying, she said, to find areas of “common ground.”

Launching an infrastructure investment program is the kind of big bipartisan undertaking that seems all but impossible in times like these.

The Trump administration’s “infrastructure week” became a punchline around Washington when it fizzled amid the White House’s often shifting priorities. Trump promised on election night a $1 trillion investment in new roads and other projects but has never come close to achieving it. Democrats scoff at the $200 billion requests he’s made in his budget proposals as meager. Pelosi called it a “nonstarter.”

But infrastructure — like the effort on lowering prescription drug costs — is the kind of initiative that could benefit both of them as they head toward the 2020 campaign season. They could change the subject from the ongoing investigations that pose risks for both parties, and they could show voters they can deliver with building projects that improve communities and create jobs even at a time of divided government, with Democrats controlling the House and Republicans controlling the Senate.

After her talks with Trump, Pelosi thinks the president may be willing to do more than he’s put on the table. Trump’s latest budget proposed $200 billion in federal dollars that could be leveraged with private capital to cover the difference.

“I don’t think the president is wedded to that proposal,” she said. “It’s too small.”

Most of their phone call last week revolved around infrastructure, and she said the intention is to “get a dollar figure” as a starting point for the discussions.

“We’ve all been talking about infrastructure, including the president, for a couple of years now,” McConnell told Fox News on Wednesday. “We need some straight talk from both sides on how we’re going to pay for it.”

The day after Trump and Pelosi spoke, Trump went to California to visit the southern border, where he is trying to build a long-promised border wall with Mexico after Democrats thwarted his demand for more wall funds during the shutdown.

That afternoon, House Democrats filed a lawsuit challenging Trump’s national emergency declaration, which he invoked to circumvent Congress and to use military construction money to pay for the border wall.

“It’s so very self-evident that the president is very different from every other person that anybody ever served with,” Pelosi said in the AP interview Wednesday.