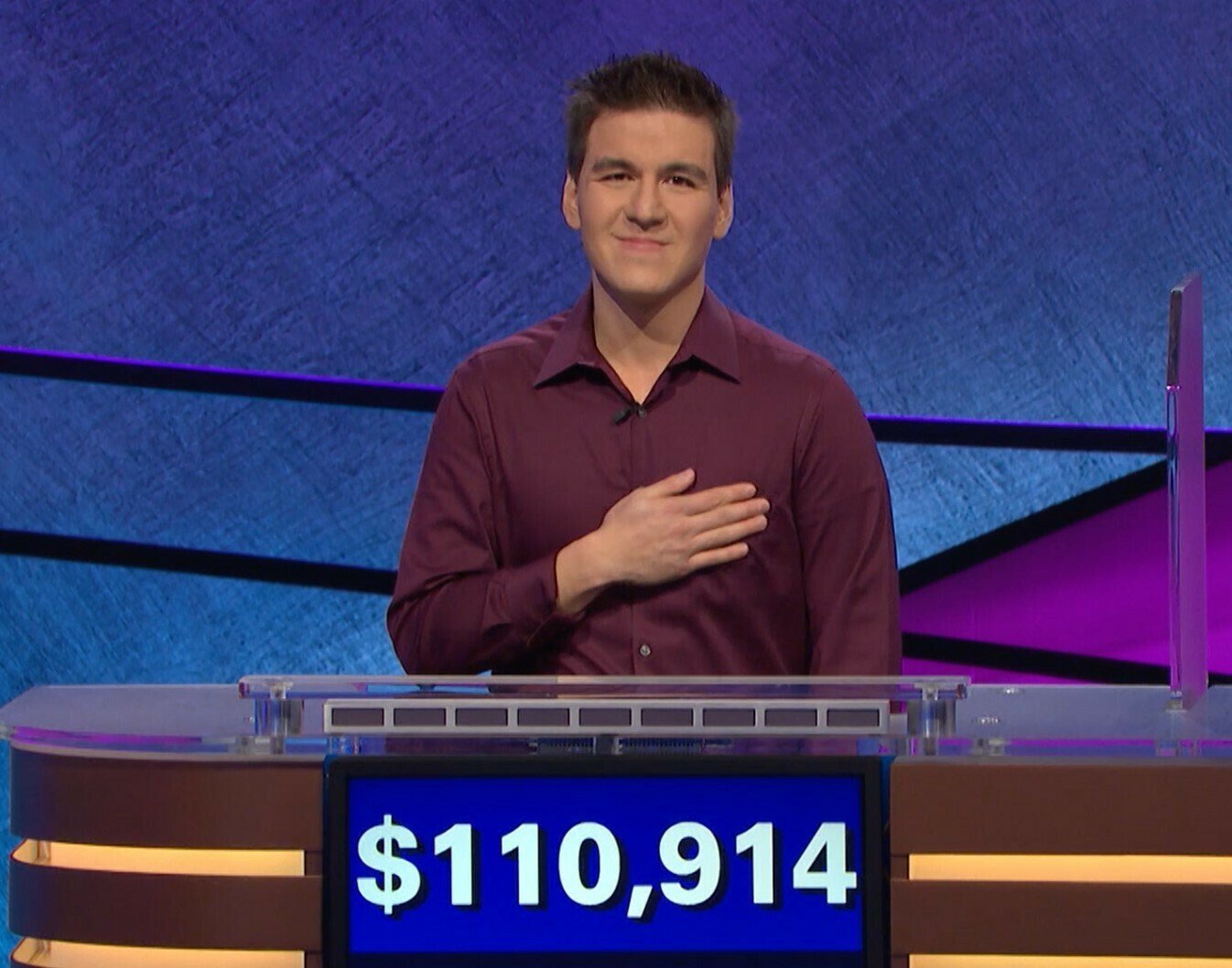 Tuesday’s win was the fourth consecutive victory for Holzhauer, whose winnings total more than $244,000. He will face two new challengers Wednesday.

“Jeopardy!” host Alex Trebek revealed in March that he was diagnosed with advanced pancreatic cancer but said he intends to fight the disease and keep on working.

The episode that aired Tuesday was taped Feb. 11.