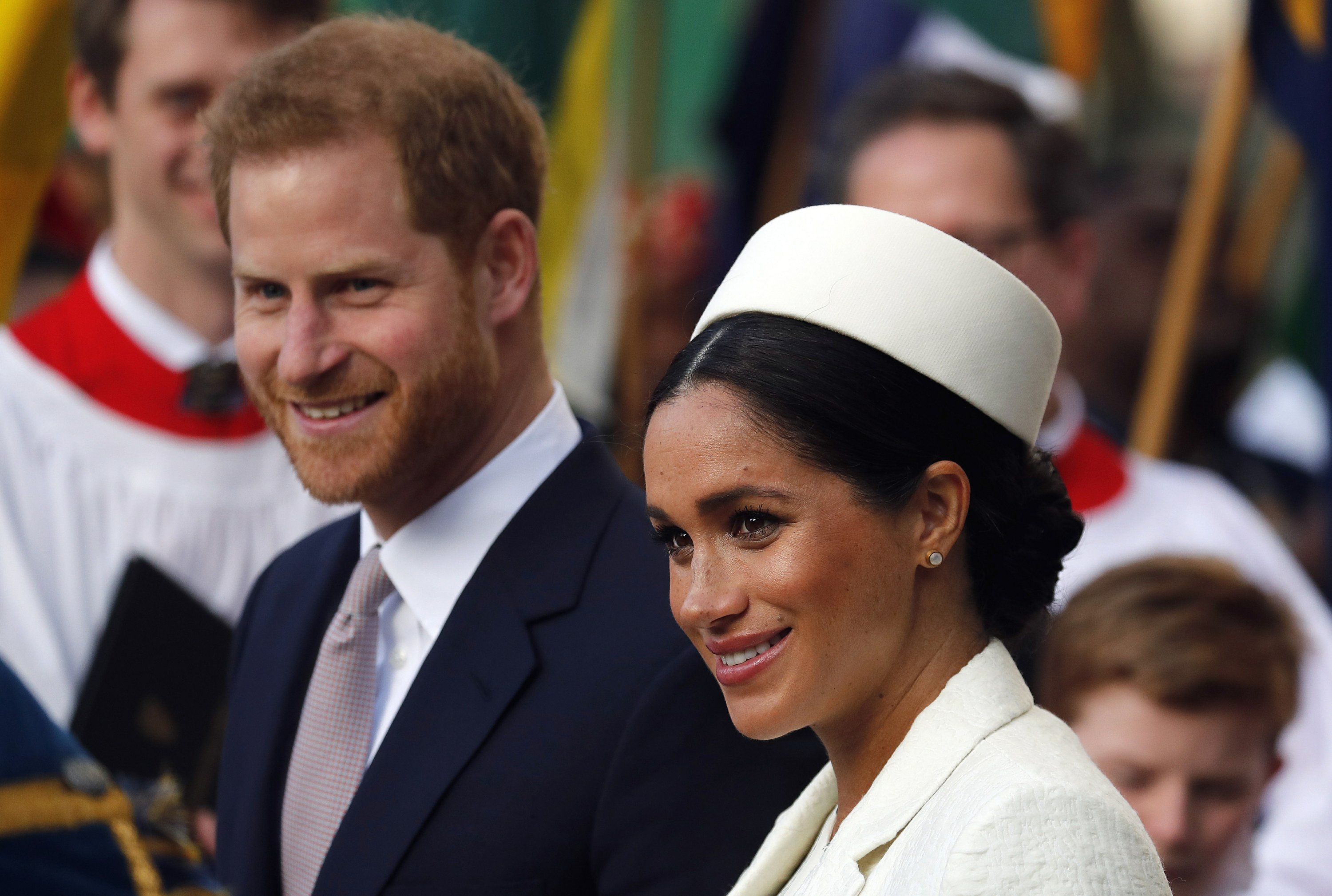 LONDON — Prince Harry and his pregnant wife Meghan, the Duchess of Sussex, say they have decided to keep plans around their first baby’s arrival private.

Kensington Palace officials said in a statement Thursday that Harry and Meghan “look forward” to sharing the news of their baby’s birth once they have had a chance to celebrate privately as a new family.

The decision means that Harry and Meghan are not likely to pose for the world’s photographers and TV crews on the hospital steps with their newborn, a break from the royal tradition followed by Prince William and his wife Kate, the duchess of Cambridge, when she gave birth to their three children.

As a future king, William is expected to help mark great occasions, while Harry — sixth in the line of succession — has more leeway. Both have in the past expressed deep misgivings about intrusive press coverage.

Harry and Meghan — an American actress best known for her work on “Suits” — wed in May in a spectacular, internationally televised ceremony at Windsor Castle.

They are expecting their first child in late April or early May. The palace press office has announced very few details about their plans, refusing to comment on unconfirmed British press reports that Meghan may opt for a home birth.

Harry and Meghan say they have not learned the gender of their baby.

The couple recently moved from central London to a more secluded house near their wedding venue.

They said in their statement they are grateful for the goodwill messages they have received from around the world.