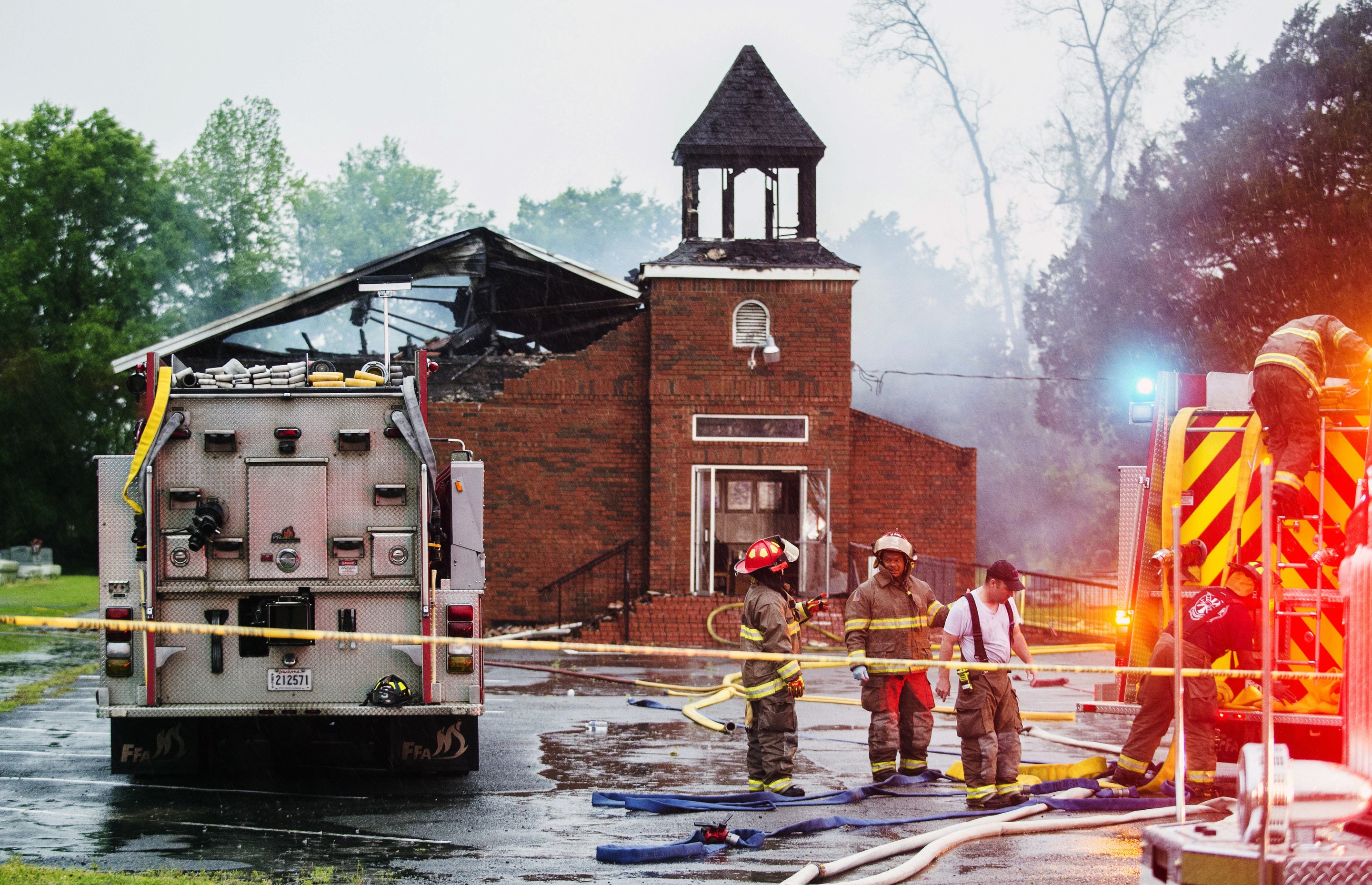 U.S. Attorney David C. Joseph announced late Wednesday that the suspect is in state custody, and said federal agents stand shoulder to shoulder with the victims of “these despicable acts.” A Thursday news conference at the St. Landry Parish Sheriff’s Office is planned.

The churches were empty at the time of the fires, and no one was injured.

Fire Marshal H. “Butch” Browning, who declared all three fires suspicious, said “If you’re going to turn to a house of God, turn to it for resurrection.”

The investigation was joined by the FBI, the Bureau of Alcohol, Tobacco, Firearms and Explosives, and many people from state agencies in Louisiana.

The Rev. Harry Richard of Greater Union Baptist Church told the Advocate newspaper last week that he didn’t want people to panic or leap to conclusions while investigators were doing their work. 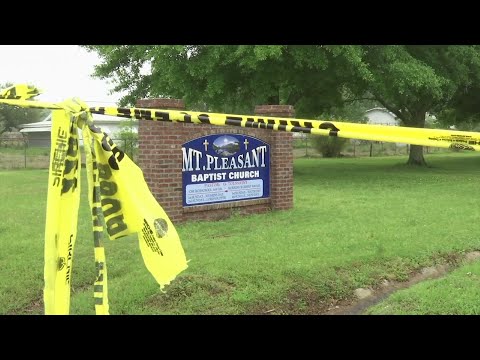 “I don’t know who’s doing it or why they’re doing it, but I don’t want to be the one to inject race into it,” he said.