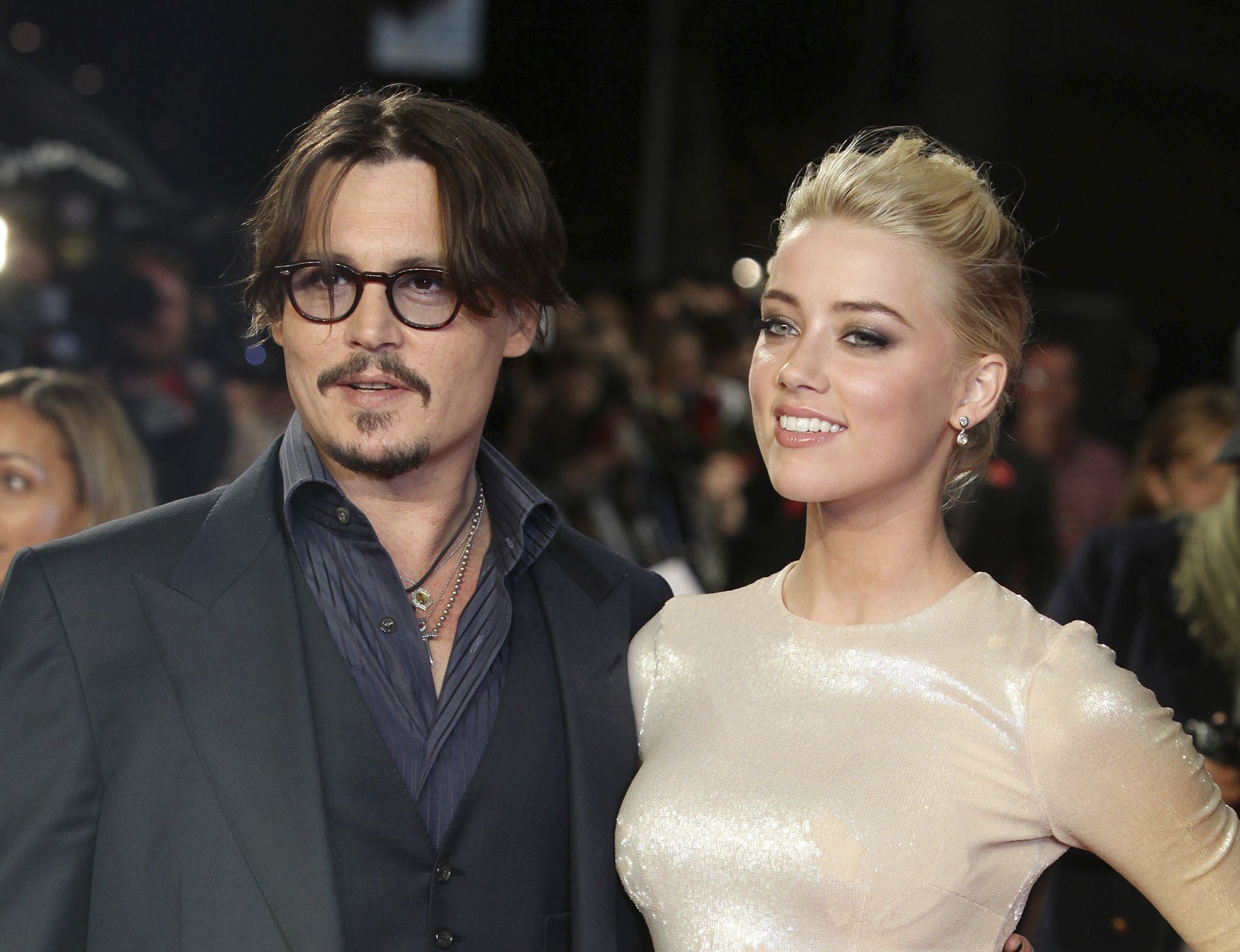 FAIRFAX, Va. — Actress Amber Heard asked a judge Thursday to dismiss a $50 million defamation lawsuit her ex-husband Johnny Depp filed over an op-ed about domestic violence she wrote in The Washington Post.

In the motion filed in the Circuit Court of Fairfax, Virginia, Heard reiterates her allegations that Depp abused her before and during their marriage and includes exhibits such as photos of her with bruises on her face and scars on her arms, images of damage she says Depp did to their home, screenshots of text messages describing the incidents at the time, and excerpts of her divorce deposition describing domestic abuse.

“Johnny Depp physically and verbally abused Amber Heard,” her attorney Eric George said in a statement. “Since their divorce, Mr. Depp has continued to publically harass Ms. Heard, and attempted to gaslight the world by denying his abuse. It is long past time for Mr. Depp’s despicable conduct to end.”

“They were part of an elaborate hoax to generate positive publicity for Ms. Heard and advance her career,” the lawsuit states, claiming that “she is the perpetrator.”

Depp’s attorney, Adam Waldman, said he was reviewing the new filing. He said previously that he and Depp looked forward to providing evidence that would clear Depp’s name.

The Post piece by Heard, published in December, does not mention Depp by name or describe any incidents, but it discusses the societal plight of those who speak up about domestic abuse.

“I spoke up against sexual violence — and faced our culture’s wrath,” the 32-year-old actress wrote, adding that she felt as though she was “on trial in the court of public opinion.”

But Depp’s lawsuit says it was clear Heard was talking about him, and that it worsened the damage the allegations had already done to his career.

The lawsuit states Depp, 55, has suffered financial losses because of the accusations, including being dropped from his role as Capt. Jack Sparrow in the “Pirates of the Caribbean” films.

Heard’s lawyers also argued that the lawsuit should be moved to Los Angeles because that’s where the relevant events took place.

Heard first accused Depp of domestic violence in May 2016, the year after they were married. They were divorced in 2017.

The actress, whose credits include “Aquaman” and “Justice League,” met Depp on the set of their 2011 film “The Rum Diary.”