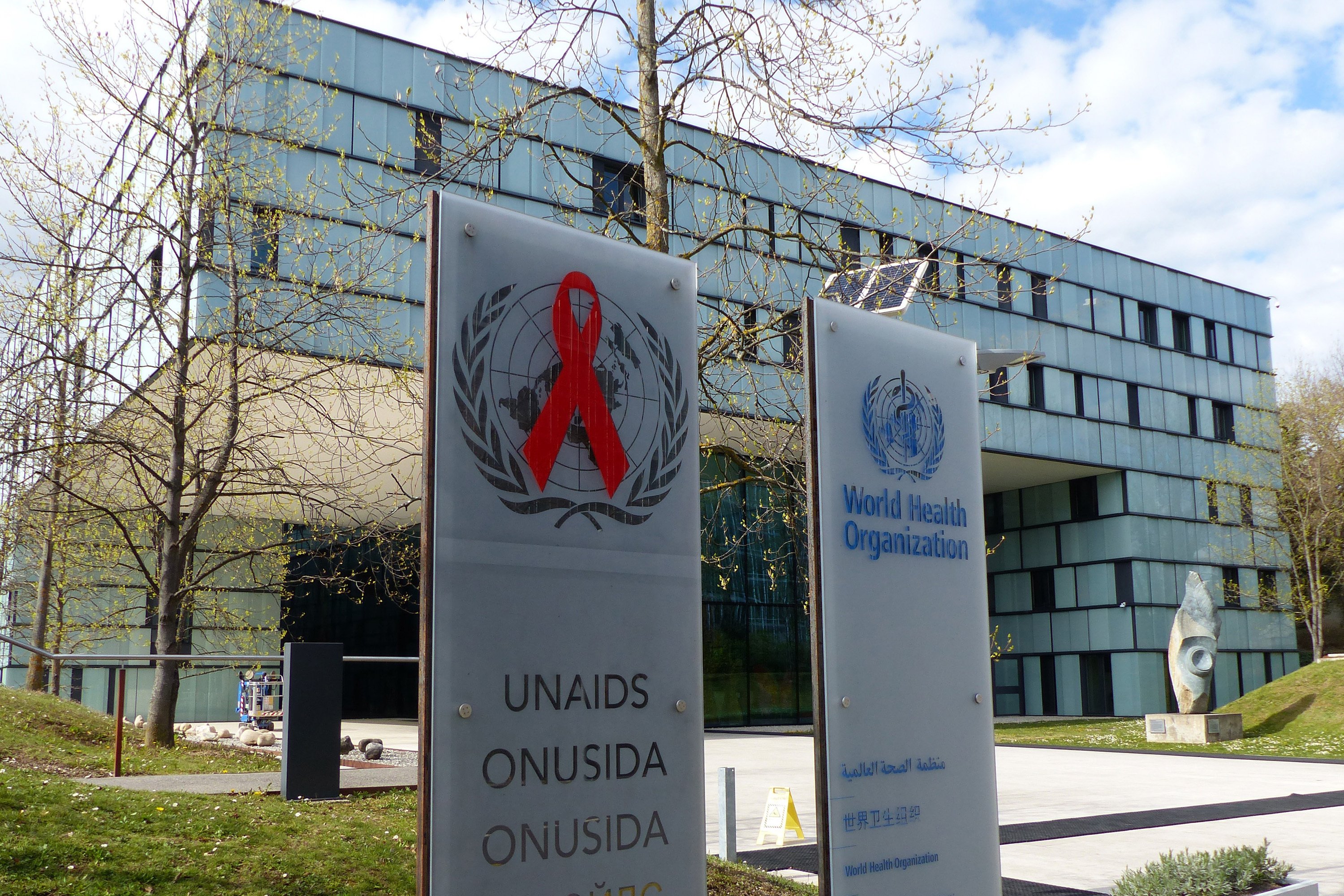 GENEVA — A year after claims of sexual assault and harassment rocked the U.N. agency that fights HIV, UNAIDS looked like it might be on the mend. The top deputy facing the allegations had departed, the leader who presided over the troubled institution announced plans to bow out early and managers vowed to correct the “toxic” atmosphere identified in a scathing probe.

But the upheaval is not over.

Confidential documents obtained by The Associated Press show UNAIDS is grappling with previously unreported allegations of financial and sexual misconduct involving Martina Brostrom, who went public last March with claims that one of the organization’s top officials assaulted her in 2015.

As part of a preliminary internal inquiry, investigators for the World Health Organization, which oversees UNAIDS, wrote that they had found “evidence” that Brostrom and her former supervisor may have taken part in “fraudulent practices and misuse of travel funds,” the documents show.

The inquiry was put on hold in late 2016 after Brostrom asked for whistleblower protection under U.N. regulations in a formal complaint to UNAIDS Executive Director Michel Sidibe alleging that Dr. Luiz Loures, one of Sidibe’s deputies, forcibly kissed her and tried to drag her out of a Bangkok hotel elevator. In a statement that did not identify Brostrom by name, UNAIDS said the investigation was suspended “to safeguard the integrity of a potentially related sexual harassment case.”

Edward Flaherty, a lawyer for Brostrom, said she had no knowledge of any such inquiry.

“She is unaware, and has not been advised, of any such investigation and denies any assertion of impropriety,” Flaherty said.

The ongoing turmoil is a damaging distraction for an agency at the center of multibillion-dollar, taxpayer-funded U.N. efforts to end the global AIDS epidemic by 2030. Among its crucial jobs, UNAIDS collects data, helps shape national AIDS policies and delivers life-saving medicines to treat a virus that affects more than 37 million people worldwide and still kills more than 900,000 people a year.

The allegations of sexual assault and managerial mismanagement in the aftermath of the complaints lodged by Brostrom, who is Swedish, prompted Sweden to announce last year it would suspend its funding to the agency. The Scandinavian country is UNAIDS’ No. 2 donor, providing more than $30 million in 2017.

Brostrom’s complaint against Loures prompted two inquiries — a U.N. investigation that concluded there was insufficient evidence to support her claims and an independent assessment of the agency’s management that found a culture of impunity and “defective leadership.” Amid the resulting criticism, Sidibe announced he would step down in June, six months before the end of his term. Loures, who denied the charges, left after his contract expired last March.

Brostrom, who some credited with sparking a #MeToo movement at the U.N., told Sidibe in November 2016 that her work environment became increasingly fraught immediately after the alleged assault by Loures. Brostrom was working as a technical adviser in UNAIDS’ Office of Special Initiatives when the problems with Loures began.

“LL started to explicitly block my work, excluded me from participation in key meetings in areas in which I was leading and blocked my requests for duty travel,” she wrote in an email that was provided to the AP. She said she became “the victim of a malicious and anonymous defamation campaign in early 2016″ and that Loures reprimanded her and reassigned her to an unfavorable post.

According to internal documents reviewed by the AP, the U.N. ethics office and other senior UNAIDS officials received a series of anonymous emails in early 2016 alleging misconduct by Brostrom’s former supervisor, prompting the preliminary internal review that ultimately grew to include an examination of Brostrom’s own conduct.

During the investigation of her allegations against Loures, Brostrom told officials that immediately after the alleged attack, she called her mother, a friend and her then-supervisor to tell them what had happened. Brostrom’s mother told WHO investigators that her daughter “was very upset and she was crying and she didn’t think that such a thing could happen to her.”

When Brostrom went public with her story, two other women described similar encounters with Loures.

“I have always said that the allegations made against me are false,” Loures told the AP in an email Saturday. Loures said Brostrom’s accusations against him were only made after he took steps to investigate the misconduct of her former supervisor. “I found (they) had not taken permission for travel on several occasions and had cheated the system.”

Brostrom and her former male supervisor are both currently on leave from UNAIDS for undisclosed reasons. The WHO investigation into the pair remains preliminary, and they still could be cleared of any misconduct.

In the preliminary report obtained by the AP, which described discussions with both Brostrom and the supervisor regarding potential misconduct, officials noted that they reviewed an array of documents, including more than 1,900 emails.

In one confidential memo provided to the AP, WHO investigators said they found evidence that Brostrom and her ex-boss “may have engaged in unprofessional conduct,” including the misuse of funds. The two were reproached for “abusing U.N. privileges by requesting special U.N. rates when booking hotels for the purpose of having sexual encounters.” The preliminary review found one instance where Brostrom and her colleague apparently instructed hotel management “to forge an invoice” to claim their personal costs were business-related, the memo said.

WHO’s initial investigation concluded “such conduct may have exposed UNAIDS to high reputational risk” and referred the matter to UNAIDS to determine “the best course of action.”

The July 2018 memo was marked “confidential” and sent from WHO’s Office of Internal Oversight Services to Gunilla Carlsson, deputy executive director at UNAIDS.

The sexual assault and harassment case against Loures has been reopened and is now in the hands of the U.N. Office of Internal Oversight Services following criticism of how it was handled by UNAIDS and WHO.

The investigation into potential misconduct by Brostrom and her former supervisor will resume “as soon as appropriate,” UNAIDS spokeswoman Sophie Barton-Knott said in an email.

Sweden’s foreign ministry said it was not planning to restore funding to UNAIDS imminently.

“For Sweden to regain confidence in UNAIDS and provide our core support, UNAIDS must make the necessary change to modify its organizational culture and improve its handling of harassment, including sexual harassment,” spokeswoman Diana Qudhaib said in an email.

The U.S. is UNAIDS’ biggest donor, supplying the agency with more than $82 million in 2017.