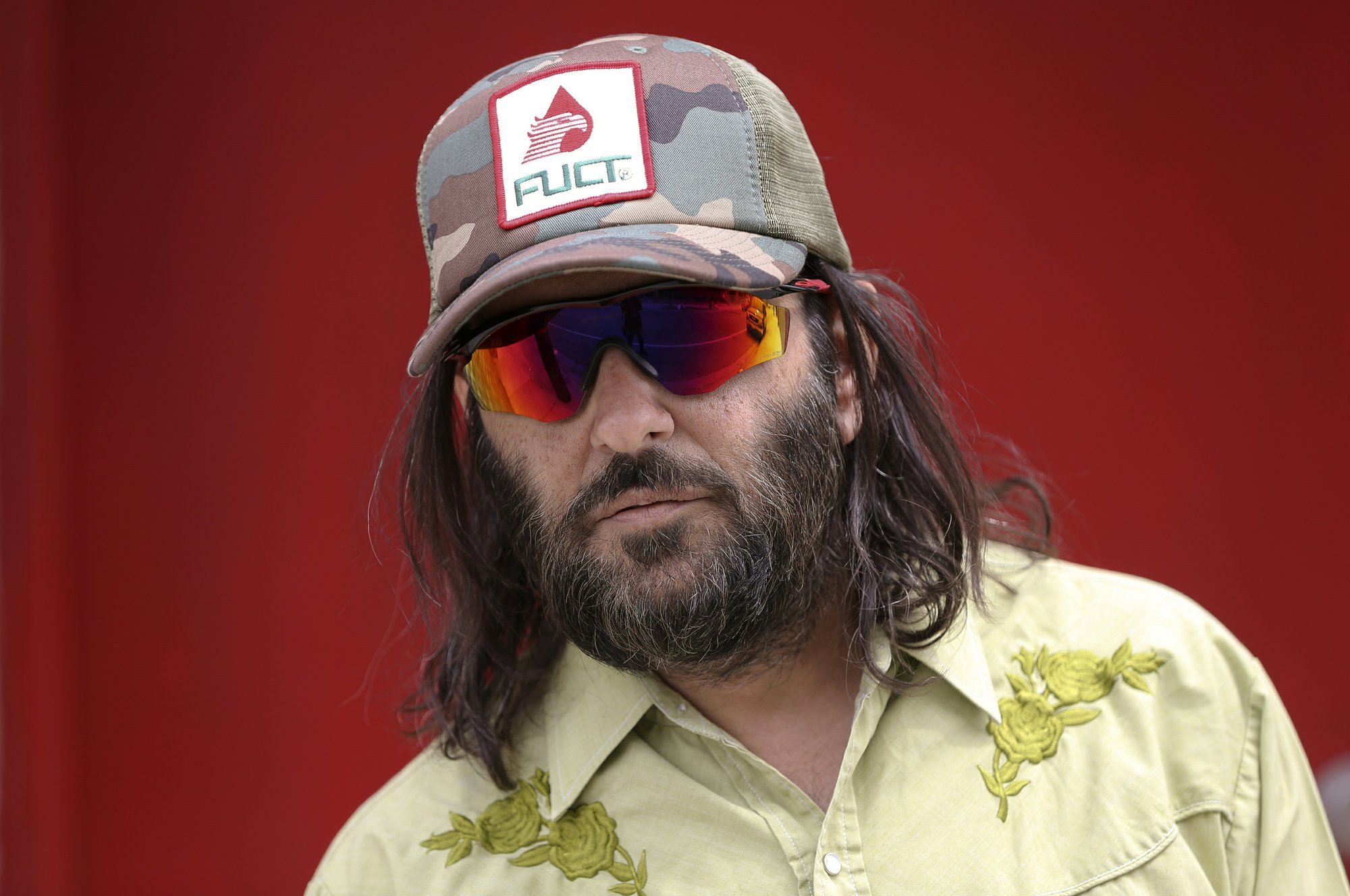 WASHINGTON — None of the Supreme Court’s justices wanted to say the four-letter word.

The high court was discussing a trademark case Monday involving a Los Angeles-based fashion brand “FUCT.” But the justices did some verbal gymnastics to get through about an hour of arguments without saying the brand’s name.

The case has to do with a portion of federal law that says officials should not register trademarks that are “scandalous” or “immoral.” Officials have refused to register the brand’s name as a result.

But the artist behind the brand, Erik Brunetti, argues that portion of law should be struck down as an unconstitutional restriction on speech.

The government is defending the century-old provision. Lawyer Malcolm Stewart, arguing for the Trump administration, said that the law is not a restriction on speech but rather the government declining to promote certain speech. The government argues the law encourages trademarks that are appropriate for all audiences.

Brunetti and others like him who are denied trademark registration under the “scandalous” provision can still use the words they wanted to register for their business, nonprofit or brand. They just don’t get the benefits that come with registering a trademark. For Brunetti, that would largely mean a better ability to go after counterfeiters who knock off his designs.

Some of the justices seemed troubled by what they suggested are inconsistent decisions by the United States Patent and Trademark Office about what gets tagged as scandalous or immoral.

Justice Ruth Bader Ginsburg noted that the office has refused to register trademarks both by saying something is scandalous and, ironically, too confusingly similar to something that is already registered. For example, the office refused to register “FUK!T” for being scandalous and immoral but also confusingly similar to the already registered “PHUKIT.”

Justice Neil Gorsuch suggested some outcomes seem as arbitrary as the “flip of a coin.”

Brunetti would seem to have a strong argument. Two years ago, the justices unanimously invalidated a related provision of federal law that told officials not to register disparaging trademarks. In that case, an Asian-American rock band sued after the government refused to register its band name, “The Slants,” because it was seen as offensive to Asians.