2nd phase of voting begins in India with Kashmir in lockdown 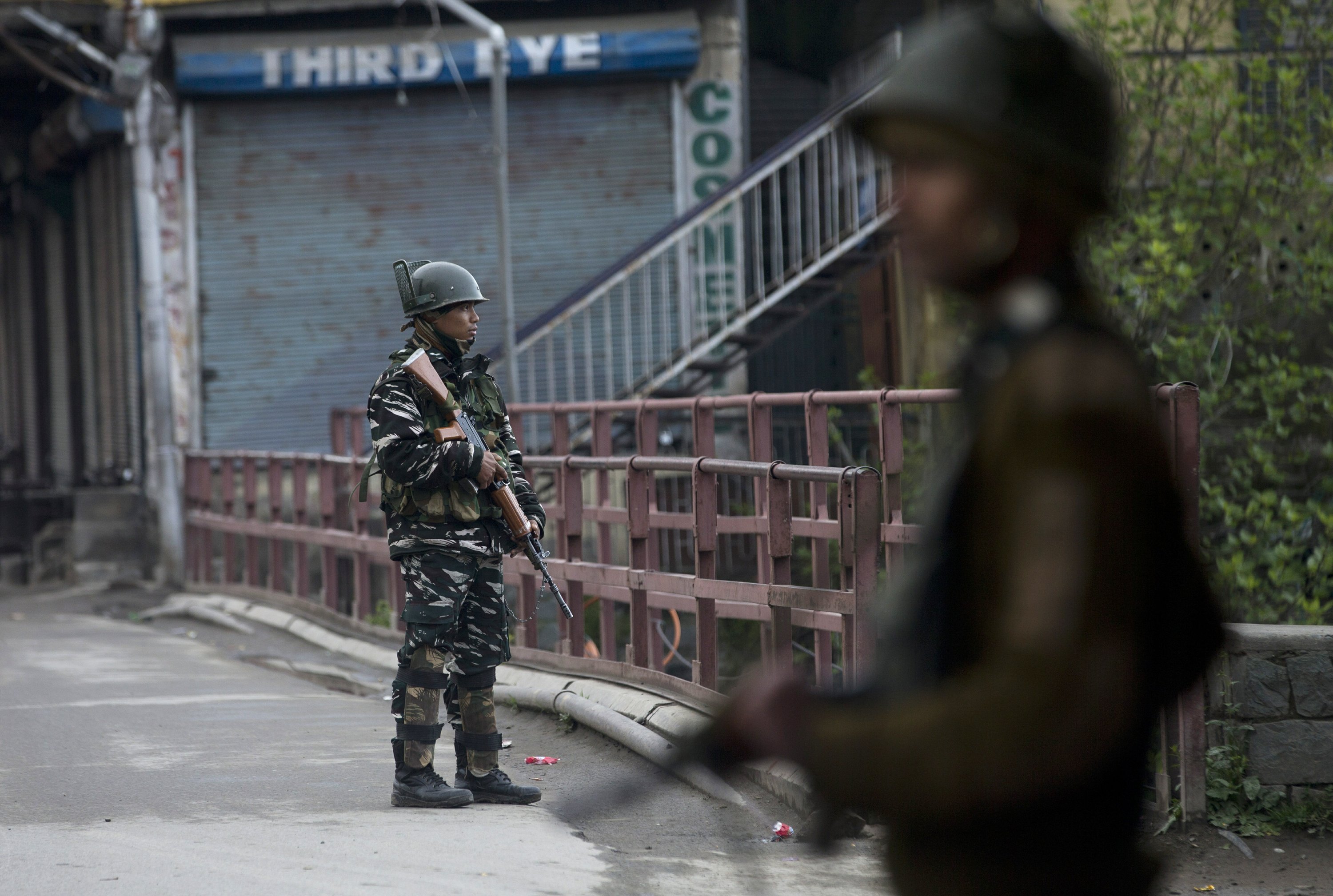 SRINAGAR, India — Voting began in the second phase of India’s general elections Thursday amid massive security and a lockdown in parts of the main city in Indian-controlled Kashmir.

Srinagar is one of 97 constituencies across 13 Indian states where voting was taking place.

Kashmiri Muslim separatist leaders who challenge India’s sovereignty over the disputed region have called for a boycott of the vote, calling it an illegitimate exercise under military occupation. Most polling stations in the Srinagar and Budgam areas of Kashmir looked deserted in the morning, with more armed police, paramilitary soldiers and election staff than voters.

Authorities shut down mobile internet services and closed some roads with steel barricades and razor wire as armed soldiers and police in riot gear patrolled the streets.

Voting was expected to be brisk in the Hindu-dominated Udhampur constituency of the region.

The Indian election is taking place in seven phases over six weeks in the country of 1.3 billion people. Some 900 million people are registered to vote for candidates to fill 543 seats in India’s lower house of Parliament.

Voting concludes on May 19 and counting is scheduled for May 23.

Also voting Thursday is Tamil Nadu state in the south, where tens of thousands lined up to cast their ballots for 38 seats.

The election, the world’s largest democratic exercise, is seen as a referendum on Prime Minister Narendra Modi and his Bharatiya Janata Party.

Modi has used Kashmir as one of the top issues of his campaign and played up the threat of rival Pakistan, especially after the suicide bombing of a paramilitary convoy on Feb. 14 that killed 40 soldiers. The bombing brought nuclear rivals India and Pakistan close to the brink of war.

Kashmir is divided between India and Pakistan and both claim the Himalayan territory in its entirety. Rebels have been fighting Indian control since 1989. Most Kashmiris support the rebels’ demand that the territory be united either under Pakistani rule or as an independent country, while also participating in civilian street protests against Indian control.

Anti-India unrest has risen significantly since Modi came to power in 2014 amid a rise in Hindu nationalism and attacks against Muslims and other minorities.