And Republicans were called 'racist' for opposing 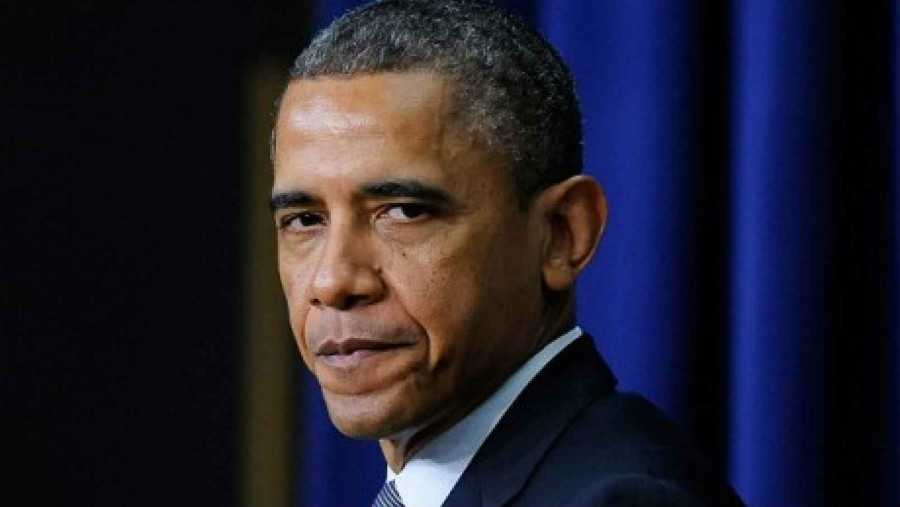 A United States president attempted to steer illegal immigrants into a town governed by the opposition party, in a move that was seen as punishing the other party. The opposition party claimed that dumping busloads of illegals risked social unrest, let alone more crime, but the party was called “racist.”

This scenario may sound like the current situation, where President Donald Trump is threatening to send illegal immigrants into sanctuary cities.

But in fact, this scenario is from 2014, when then-President Barack Obama attempted to send illegal immigrants into Murietta, a Republican stronghold in Southern California.

Both moves were controversial, and in both cases the opposition party has argued that the moves were a safety hazard.

The difference is which side was labeled racist.

In 2014, citizens of Murietta were given such a label, despite widespread safety concerns.

By contrast, in 2019, it was Trump who was given the label, not Democrats, despite the latter party’s safety warning.

This is not the first time in which a Trump policy was attacked as racist, while a similar Obama policy was not.

Trump was attacked for instituting a travel ban affecting citizens of several majority-Muslim countries, while a similar Obama policy was not. Separately, Trump was attacked for placing illegal immigrant children in cages, thanks to a 2014 Associated Press photo that was wrongly cited as being from 2018.

When the truth came out, Obama was not attacked the way Trump was.

Left-wing fact checkers have noted that the Obama policies were different from those of Trump.

In reality, while these fact checkers are correct with their facts, their opinions are inconsistent and biased.

The only difference between Obama’s policies and Trump’s in the areas of the travel ban and children in cages is the scale; Trump’s policies covered far more people than Obama’s. If a policy is racist against a population, it should not matter the size of the population.

Therefore, we can conclude that, once again, Trump supporters are being attacked as racist for supporting a policy that is, at its core, the same as a past Obama policy.