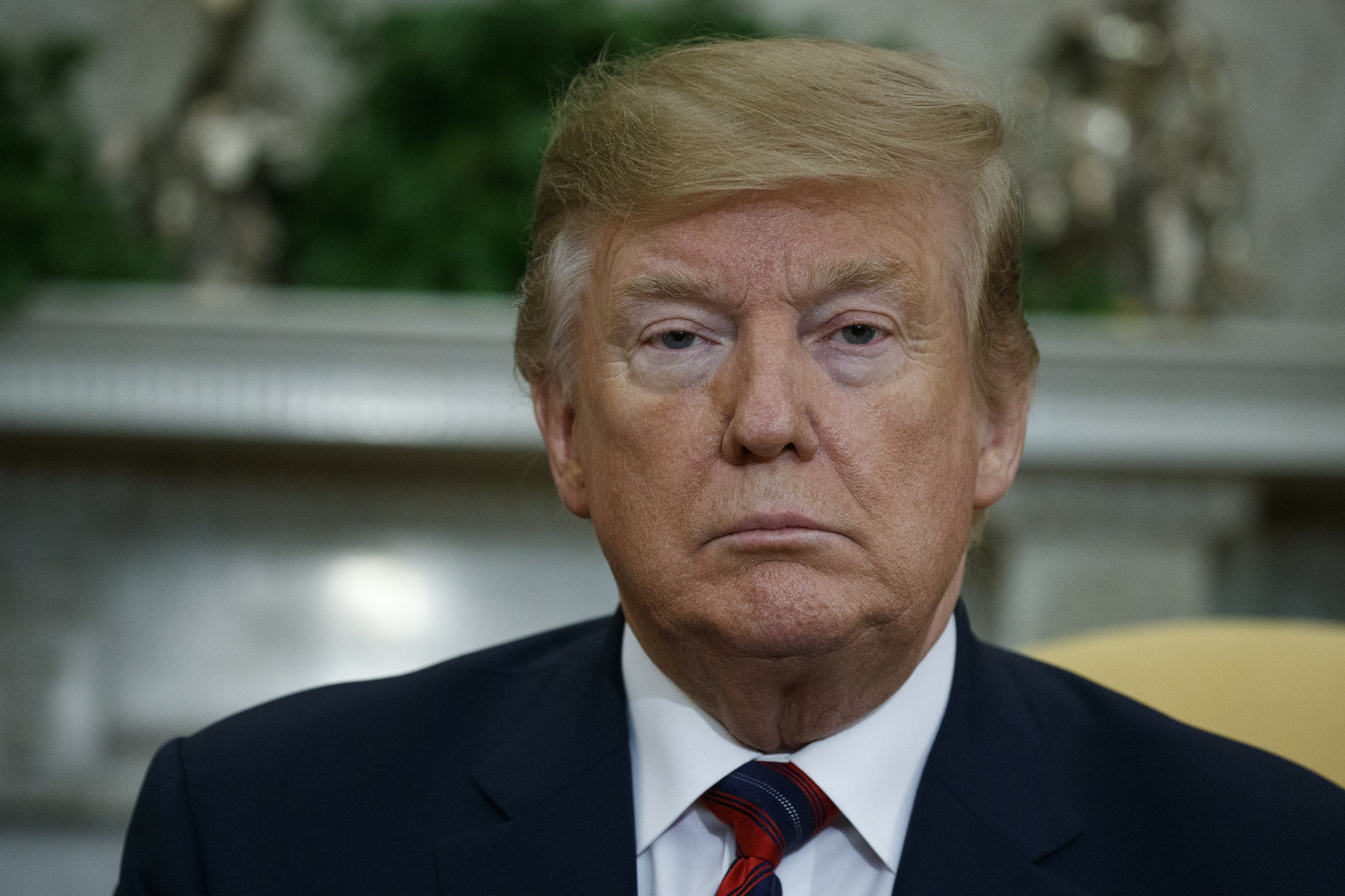 President Donald Trump is blasting the investigation into Russian election meddling as “The Greatest Political Hoax of all time!” hours before the long-awaited released of special counsel Robert Mueller’s report Thursday.

Trump tweeted, “Crimes were committed by Crooked, Dirty Cops and DNC/The Democrats,” although there is no evidence of that. Trump frequently calls the probe into contacts between his 2016 campaign and Russia a “witch hunt.”

After nearly two years of waiting, America will get its first glimpse of Mueller’s report later Thursday— but not before Attorney General William Barr weighs in at a 9:30 a.m. press conference.

A redacted version of the nearly 400-page report will be delivered to Congress on CDs between 11 a.m. and noon and then be posted for the public on the special counsel’s website. 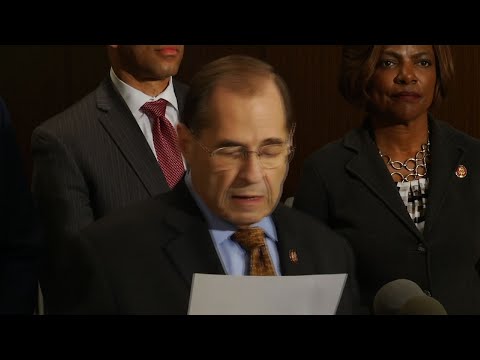 That’s according to a Justice Department official who wasn’t authorized to speak publicly on the matter. Barr has faced intense criticism from Democrats over his decision to hold a news conference before releasing Mueller’s report to the American people and Congress.

Barr is scheduled to release a redacted version of Mueller’s report. Lawmakers have said they want to see the full report, without redactions.

Congress’ top Democrats are calling for special counsel Robert Mueller to appear before Congress “as soon as possible” to testify about his report on Russia election meddling and contacts with the Trump campaign.

House Speaker Nancy Pelosi and Senate Democratic Leader Chuck Schumer said in a statement Thursday that Attorney General William Barr’s “partisan handling” of Mueller’s report has “resulted in a crisis of confidence in his independence and impartiality.”

Barr is scheduled to release a redacted version of Mueller’s report Thursday after he holds a news conference about it.

Pelosi and Schumer criticized Mueller’s plan to “spin the report in a press conference” before allowing Congress and the public to see it. They said “the American people deserve to hear the truth.”

A redacted version of the special counsel’s report on Russian election interference and the Trump campaign is stirring controversy even before its release.

Democrats say a news conference ahead of the redacted report’s release on Thursday allows Attorney General William Barr to spin its contents before lawmakers and the public have a chance to read it.

The nearly 400-page report is expected to reveal what special counsel Robert Mueller uncovered about ties between the Trump campaign and Russia that fell short of criminal conduct.

Democrats have vowed to fight in court for the disclosure of additional information from the report. They are expected to seize on any negative portrait of the president to demand the release of the full report.