Two Zooms are soaring after IPO: Did you buy the wrong one? 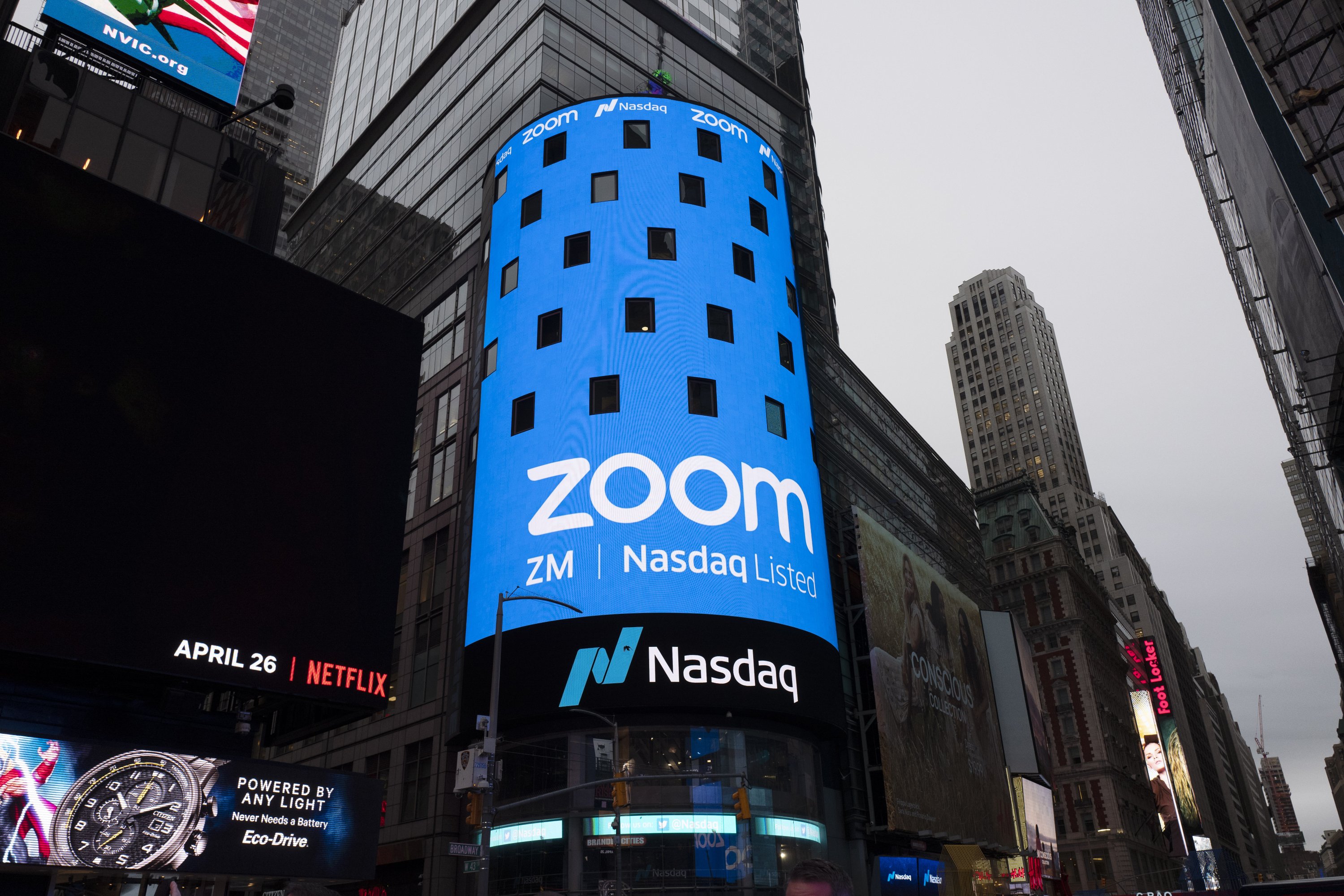 Investors on Thursday pounced on their first chance to buy shares of Zoom Video Communications, the video-conferencing company that had its initial public offering of stock. Shares opened higher by 81%.

But others may have mistakenly bought Zoom Technologies, a company whose stock was trading for less than a penny in February and whose shares were delisted from the Nasdaq in 2014.

Shares of Zoom Technologies — ticker symbol “ZOOM” versus “ZM” for the ballyhooed IPO — surged as much as 124.5% Thursday. Even after its leap, its total market value is less than one-thousandth of the more famous Zoom.

It leaped an even bigger 1,100% in March when Zoom Video Communications filed its IPO. Its shares closed that day at 6 cents.