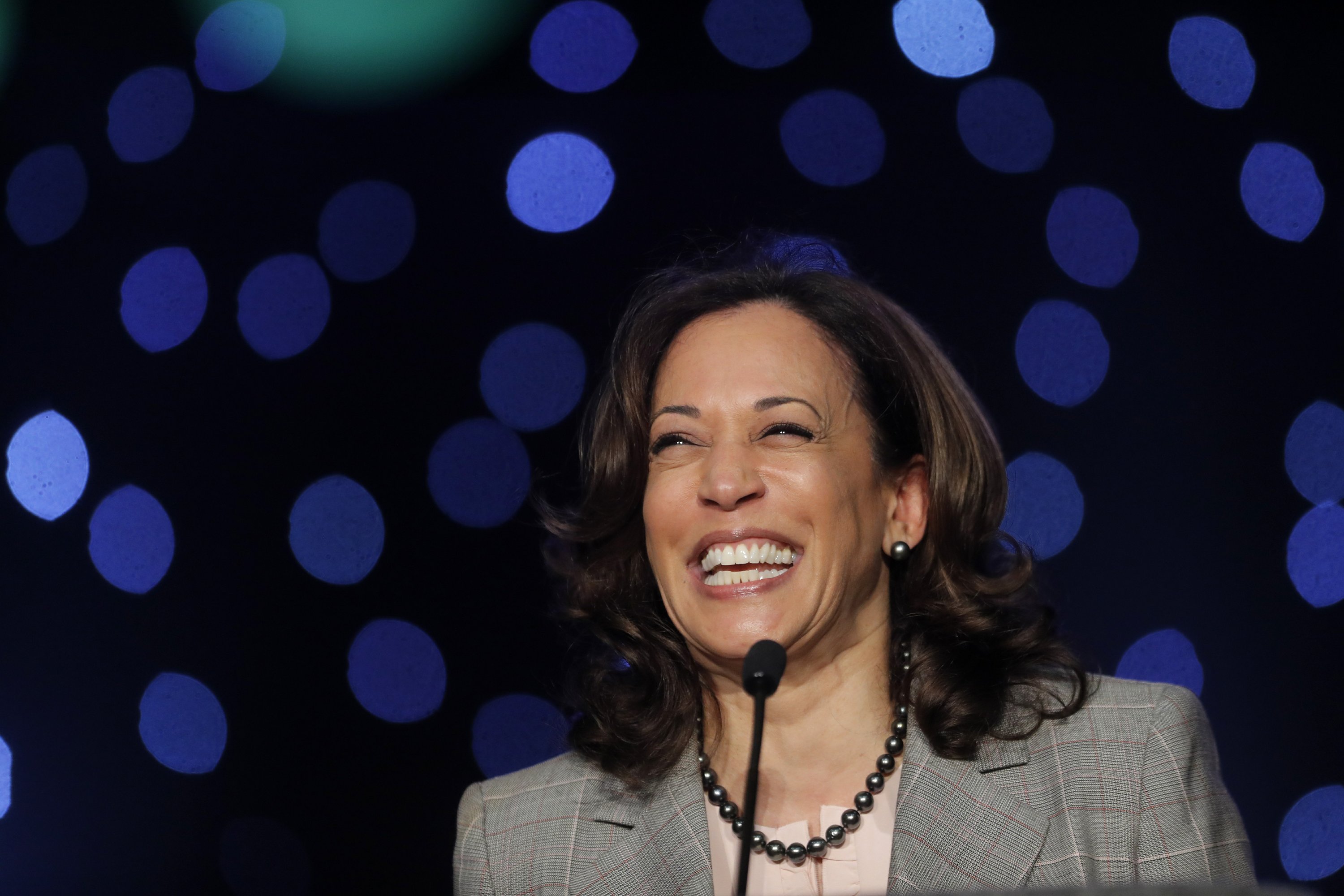 AMHERST, N.H. — Some Democratic contenders for president aren’t saying whether they would re-open investigations into President Donald Trump if they were to oust him from the White House in 2020.

Their reluctance comes as some liberals, including fellow 2020 challenger Sen. Elizabeth Warren, have increased the pressure on Democratic leaders to pursue impeachment following the release of a redacted version of the Mueller report.

“Well, let’s see because when I’m elected president that will still be about two years from now, so ask me that question then,” Sen. Kamala Harris of California said Saturday while campaigning in South Carolina.

Sen. Cory Booker of New Jersey and Buttigieg focused on existing investigations of the president. Campaigning in Nevada on Friday, Booker said it’s premature to say whether he would instruct his attorney general to reopen the Trump investigations if he’s elected president.

“You are talking about January 2021,” Booker told reporters in Reno. “We have a lot of investigations that are going on right now.”

Buttigieg echoed that sentiment Friday as he prepared to campaign in New Hampshire this weekend, saying that “it depends what the basis for it is.”

“It’s certainly the case that there are various unanswered questions,” he said. “I don’t know that that has to happen from a president directing an attorney general to do something, though, because a lot of this just works through the legal system.”

A voter attending a house party for Warren in New Hampshire on Saturday thanked her for calling for impeachment. However, some Democratic voters are wary of how impeachment could embolden Trump supporters.