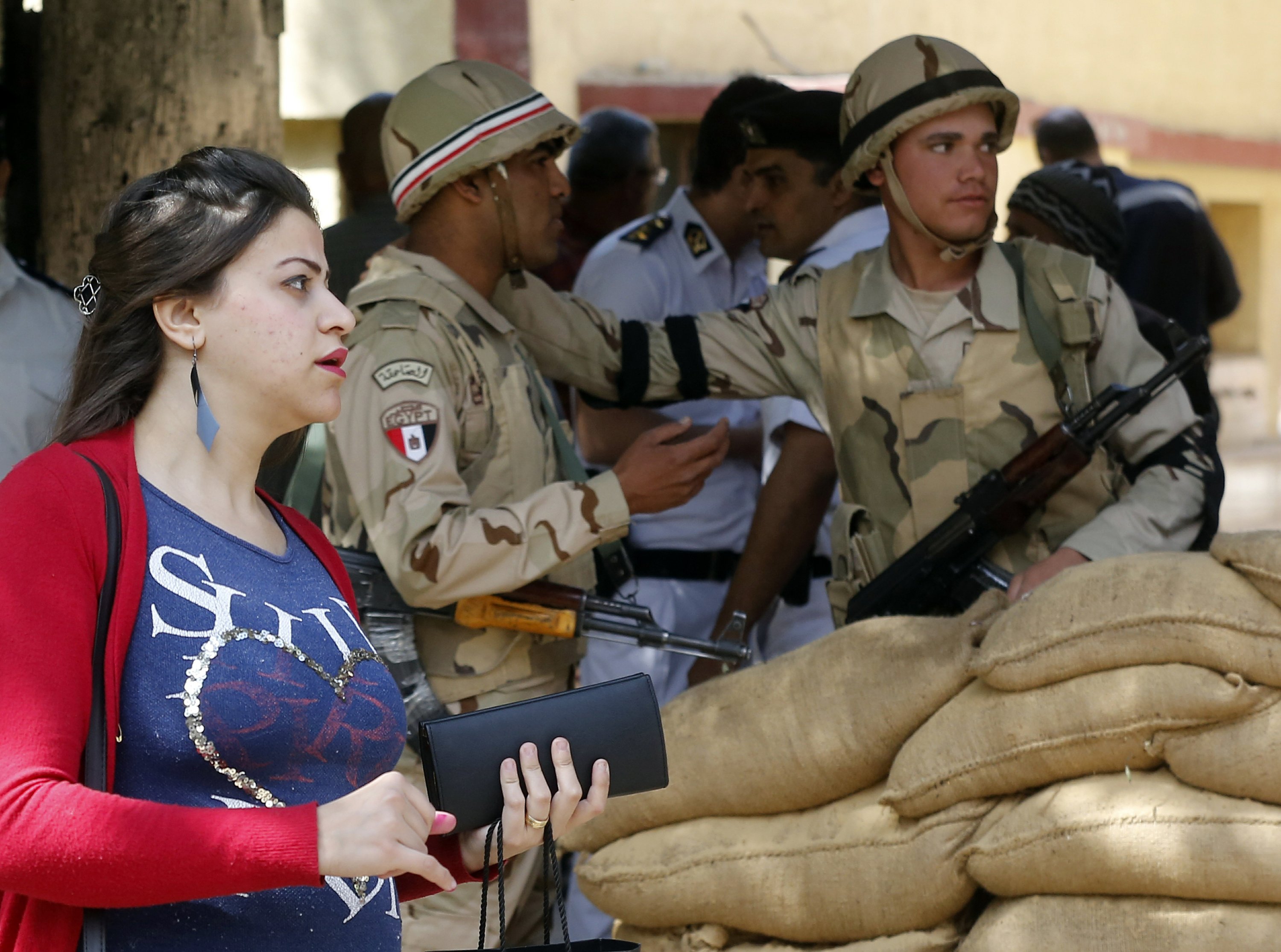 CAIRO — Egyptian pro-government media are urging a “Yes” vote on the second day of a nationwide referendum that would allow President Abdel-Fattah el-Sissi to stay in power until 2030.

Polls reopened at 9 a.m. (0700 GMT) Sunday. Voting will continue through Monday to allow maximum turnout, which the government hopes will lend the referendum legitimacy.

Election officials say results are expected within a week.

Opposition parties have called on voters to reject the changes, blasted by critics as a major step back to authoritarianism.

Voting comes amid an unprecedented crackdown on dissent since the 2013 military ouster of an elected but divisive president.

El-Sissi came to power in 2014 and was re-elected for a second four-year term last year.