Trump brushes off Romney’s criticism, points to loss in 2012 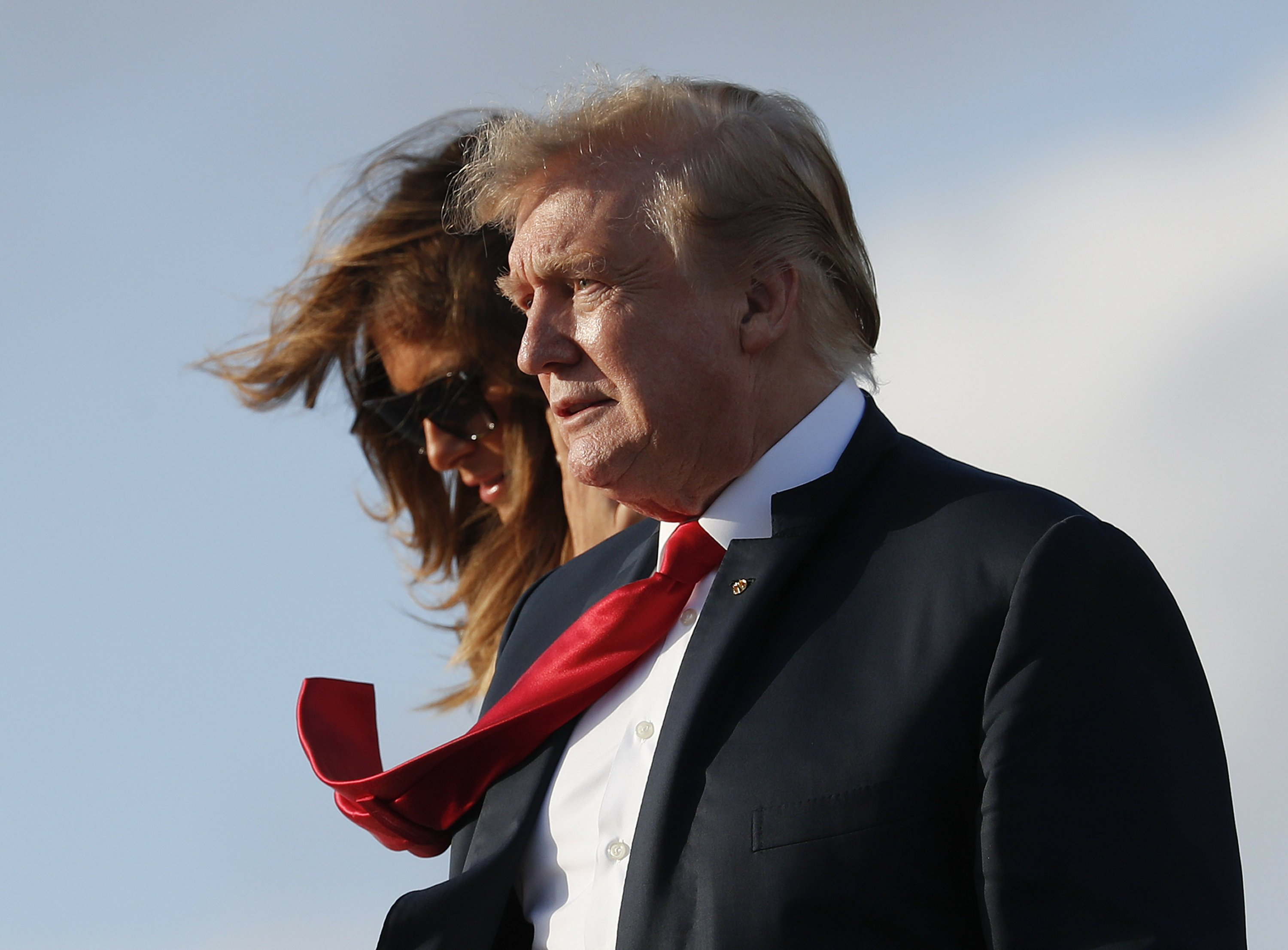 WASHINGTON — Sen. Mitt Romney says he’s “sickened” by the dishonesty the Russia investigation found in the Trump White House, but the president fires back that Romney should have put the same energy into running for president in 2012 that the Utah Republican has tapped in criticizing him.

Romney also tweeted Friday that in reading the special counsel’s report he was “appalled” Americans working on the Trump campaign had welcomed help from Russia.

On Saturday, Trump responded via Twitter, saying if Romney “spent the same energy fighting Barack Obama as he does fighting Donald Trump, he could have won the race (maybe)!”

In 2012 Romney won a slightly greater percentage of the popular vote than Trump in 2016. He’s one of the few prominent Republicans to criticize Trump since Trump’s election.