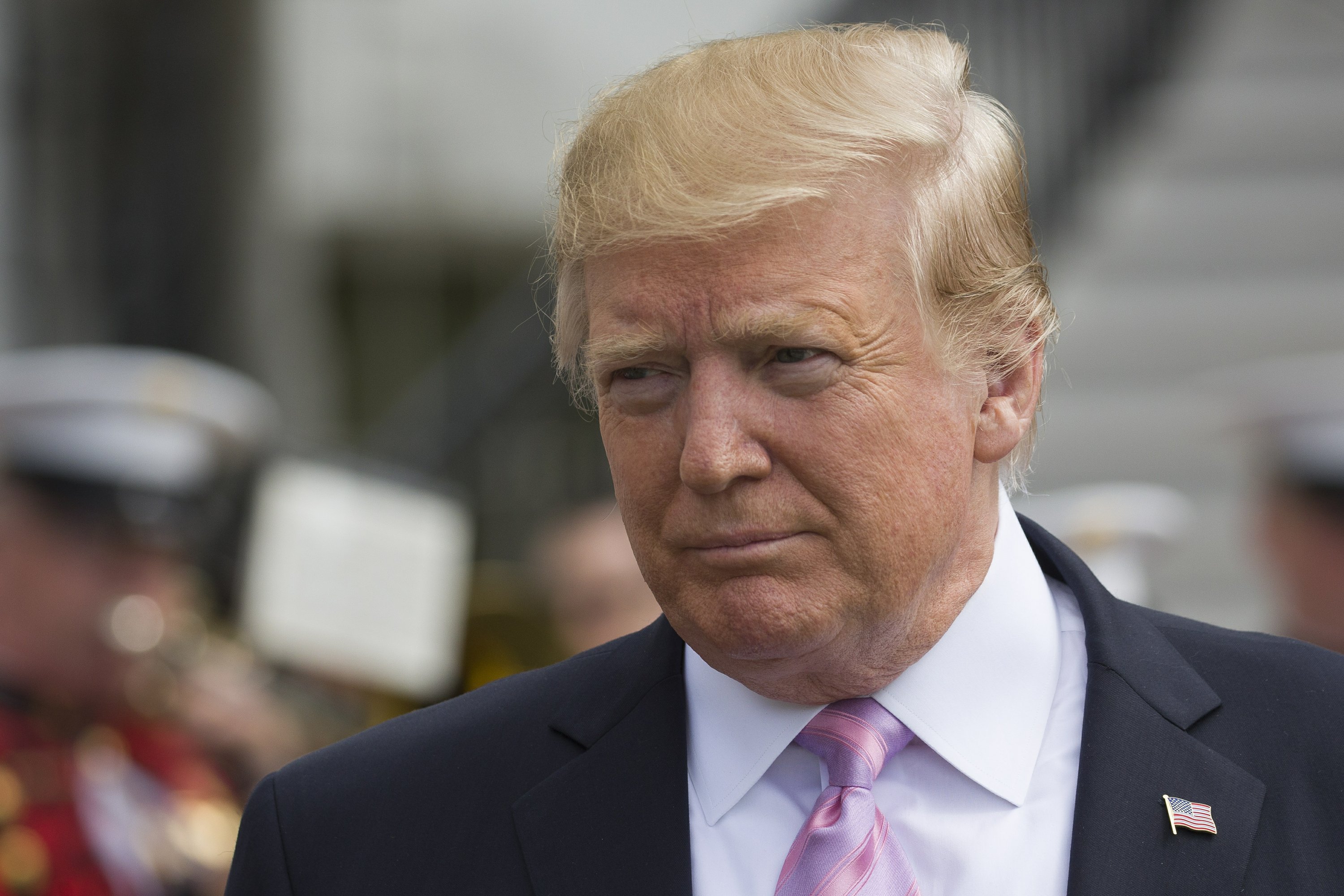 WASHINGTON — President Donald Trump is falsely suggesting that the people “closest” to him weren’t called to testify before special counsel Robert Mueller and his team because investigators didn’t want to hear the “good things” those people would want to share about the president. Plenty of people close to Trump, or who worked closely with him, were interviewed by investigators or invited to do so.

TRUMP: “Isn’t it amazing that the people who were closest to me, by far, and knew the Campaign better than anyone, were never even called to testify before Mueller. The reason is that the 18 Angry Democrats knew they would all say ‘NO COLLUSION’ and only very good things!” Tweet on Monday.

THE FACTS: The president is wrong on multiple counts here.

Plenty of people close to him, including in his own family, interviewed with Mueller’s team or were at least asked to appear. And of those who did, some said not very good things about their interactions with the president.

Among the advisers and aides who spoke with Mueller was his former White House counsel, Don McGahn, who extensively detailed Trump’s outrage at the investigation and his efforts to curtail it. McGahn told Mueller’s team how Trump called him at home and urged him to press the Justice Department to fire the special counsel, then told him to deny that the entire episode had taken place once it became public. 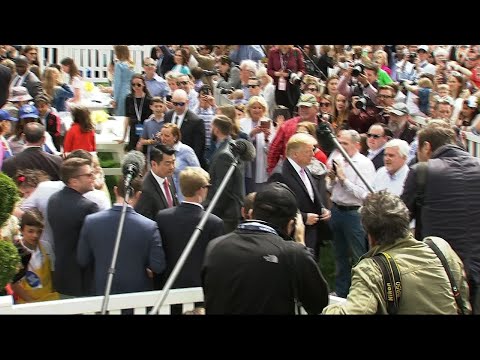 Michael Cohen, Trump’s former personal lawyer who once said he was so close to the president that he’d “take a bullet” for him, also cooperated with Mueller and delivered unflattering details.

Mueller certainly wanted to hear from Trump’s family too, even if not all relatives were eager to cooperate. His oldest son, Donald Trump Jr., declined to be voluntarily interviewed by investigators, according to Mueller’s report. Trump’s son-in-law, Jared Kushner, spoke multiple times to Mueller’s team. And one of the president’s daughters, Ivanka Trump, provided information through an attorney.

The White House has not yet said to whom Trump was referring in his tweet.